Watch live broadcasts from online cameras in the Puntarenas. Puntarenas is one of the 7 provinces of Costa Rica. Located in the western part of the country. It shares borders with the provinces of Guanacaste and Alajuela in the north, San Jose and Lemon in the east and the state of Panama in the south. In the west it goes to the shores of the Pacific Ocean. The administrative center is the city of Puntarenas. The population of the province is 410,000 people. It is the largest province in terms of area, covering most of the country's Pacific coast. The province also includes Cocos Island, located in the Pacific Ocean, 500 km from the coast. The largest river is Tarkoles.

Most popular webcams in Puntarenas 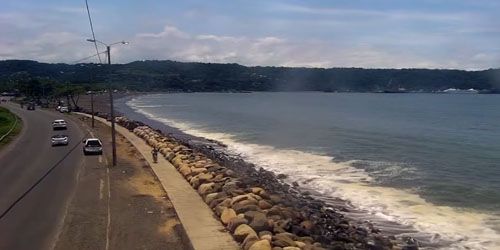 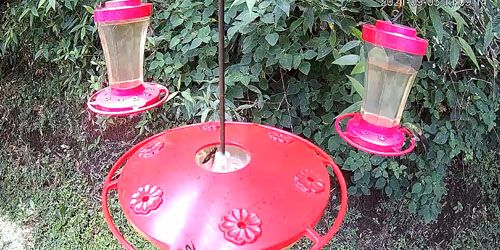 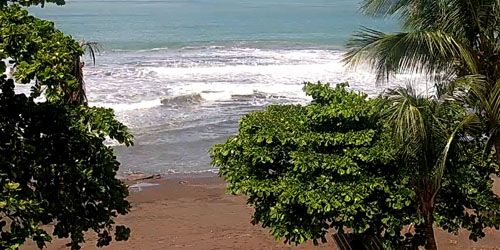 Do not forget to see other live cameras in Puntarenas