Watch live broadcasts from online cameras in the Kingston. Kingston is the capital and largest city of Jamaica. Located on the Caribbean Sea; urban agglomeration of 580 thousand inhabitants. Situated in a natural harbor, protected by the long and narrow spit of Palisados, which connects Port Royal and the international airport to the rest of the island. Kingston is the largest English-speaking city in the entire Caribbean region. Kingston is not only the capital of Jamaica, but also a bustling port, garment and food processing center. The city was founded in 1693 by Great Britain. In 1872, the city was the seat of the Jamaican administration. The city gained capital status when the island gained independence in 1962.

Most popular webcams in Kingston 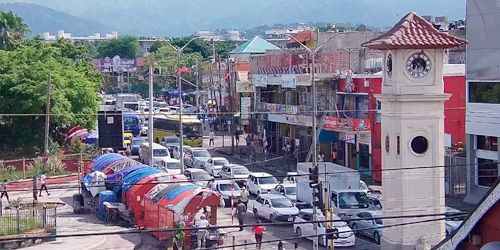 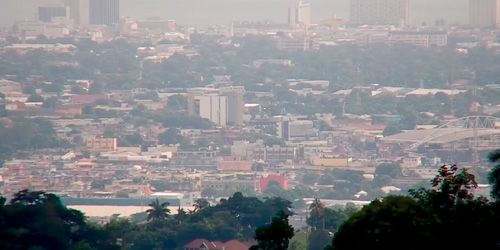 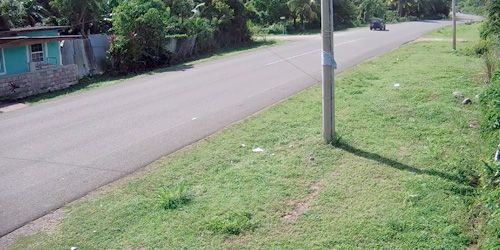 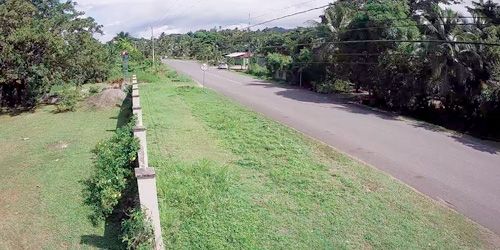 Do not forget to see other live cameras in Kingston