Watch live broadcasts from online cameras in the Puebla. Puebla is a state in the central highlands of Mexico. The capital of the state, which is also called Puebla, is famous for its dishes with chocolate molé poblano sauce. The historic center of the capital is famous for the Cathedral and other monuments of Spanish colonial architecture. In the western part of Puebla is the city of Cholula, famous for the Great Pyramid located there. The population of the state exceeds six million people.

Most popular webcams in Puebla 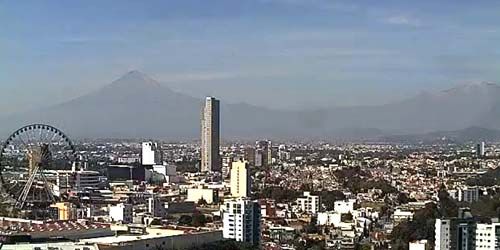 Puebla, Puebla of Zaragoza, Panorama from above live webcam 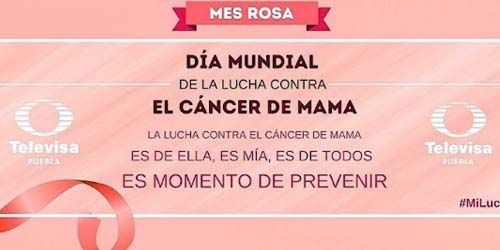 Do not forget to see other live cameras in Puebla