Watch live broadcasts from online cameras in the Phoenix. Phoenix is ​​the administrative center and largest city of the US state of Arizona. With a population of 1,700,000, Phoenix is ​​the largest administrative center among all in the USA, including the federal capital Washington, as well as the 5th most populated city in the country. Phoenix is ​​the center of Maricopa County and one of the largest cities in the United States by footprint. The Phoenix metropolitan area with a population of 5,000,000 is 11th in the United States. The population growth in the Phoenix agglomeration over the past 40 years averages 24% per decade. Despite the fact that the growth of the Phoenix population has declined, since 2008 it has begun to recover, as more immigrants, mainly from Mexico, began to arrive in the city due to the 2008 mortgage crisis and falling housing prices. Judging by the current growth rate, analysts predict that Phoenix could become the 4th most populous city in the US by 2020.

Most popular webcams in Phoenix 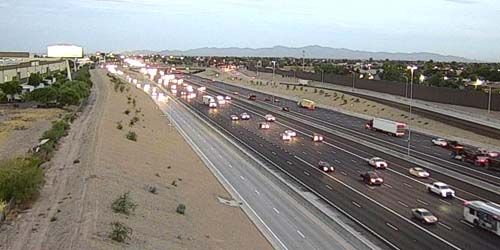 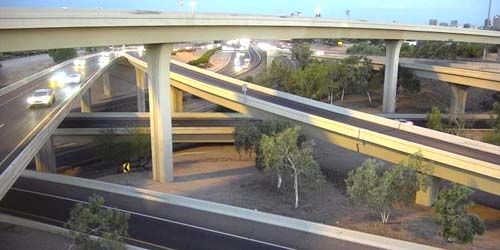 Do not forget to see other live cameras in Phoenix