Watch live broadcasts from online cameras in the New Orleans. New Orleans is a city in Louisiana on the Mississippi River near the Gulf of Mexico. It earns its nickname "Carefree City" for its crowded nightclubs, live music performances and a unique cuisine that blends French, African and American culinary traditions. The festive character of New Orleans is especially noticeable during the Mardi Gras carnival, which is held at the end of winter and is famous for noisy costume parades and festivities.

Most popular webcams in New Orleans 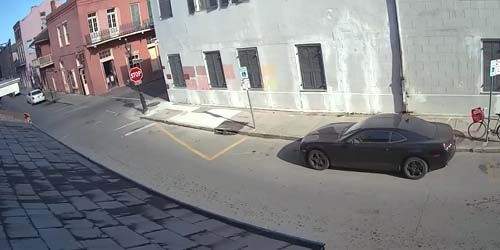 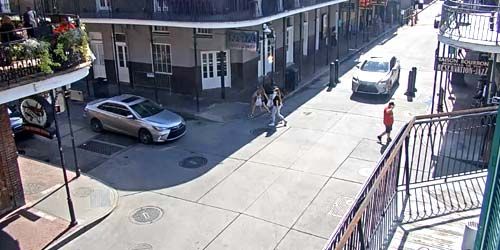 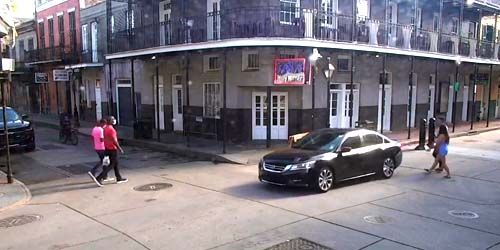 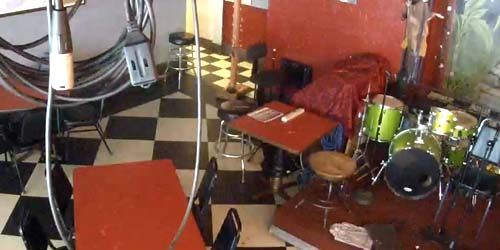 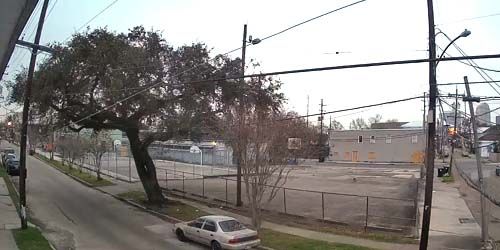 Do not forget to see other live cameras in New Orleans