Watch live broadcasts from online cameras in the Baltimore. Baltimore is a major city in Maryland and an important seaport for many years. Fort McHenry is located at the mouth of Inner Harbor. It was here that the US national anthem "The Star-Spangled Banner" was invented. Today, the harbor is home to shops, upmarket crab restaurants, and attractions such as the Civil War warship Constellation and the National Aquarium, which is home to thousands of marine life. The population of the city is 600,000 people.

Most popular webcams in Baltimore 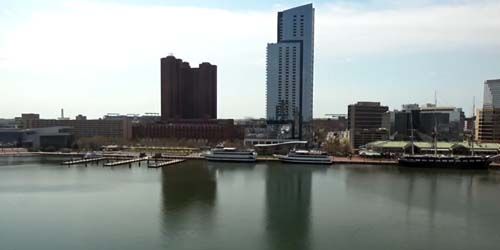 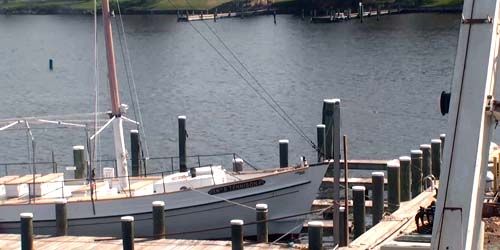 Do not forget to see other live cameras in Baltimore