Watch live broadcasts from online cameras in the Newport. Newport is a city, the center of the eponymous district of the state of Rhode Island. Located on the island of Rhode Island, about 48 km south of the state capital, the city of Providence. It is currently a popular summer vacation destination, also famous for its villas known as the Newport Mansions. In Newport, there is the Solv Regina Catholic University and the US Navy base, which houses a training center, a naval school and a submarine base. During the presidential administrations, Eisenhower and Kennedy was one of the summer residences of the US president. The population of the city is 25,000 people.

Most popular webcams in Newport 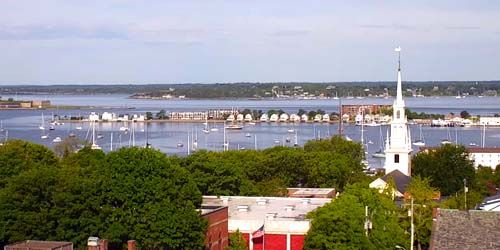 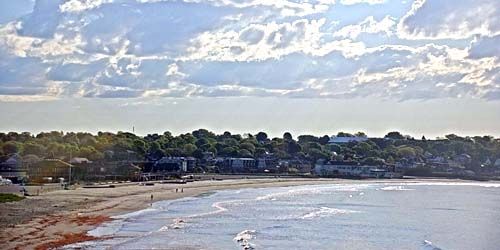 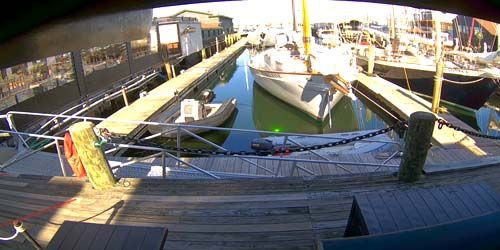 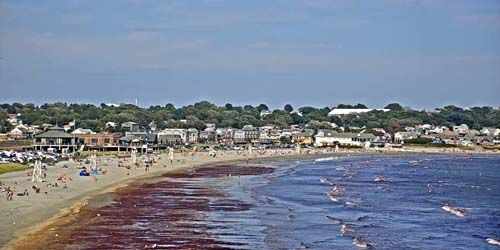 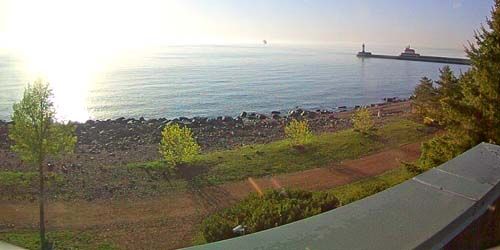 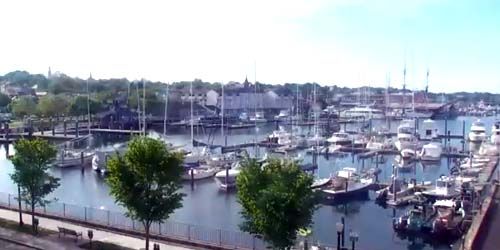 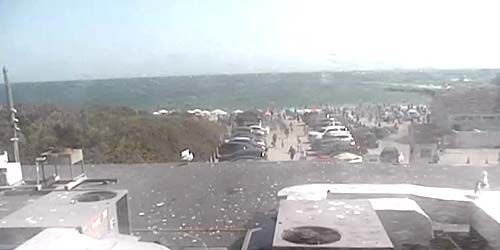 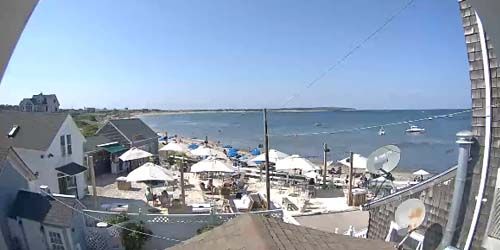 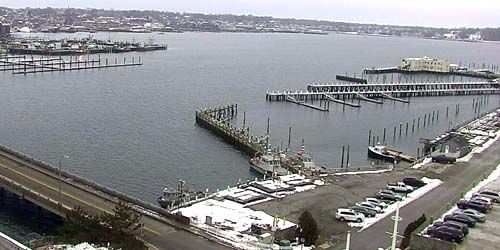 Do not forget to see other live cameras in Newport