Watch live broadcasts from online cameras in the Nashville. Nashville is a city in the southern United States, the capital of Tennessee, and the center of Davidson County. Located on the banks of the Cumberland River, in the central part of the state. The city is a major center of health and education, an important transportation hub, as well as the capital of country-style music, which earned it the nickname “City of Music”. Administratively, Nashville is merged with Davidson County. The district has a population of 700,000. In terms of population, the county ranks first in Tennessee

Most popular webcams in Nashville 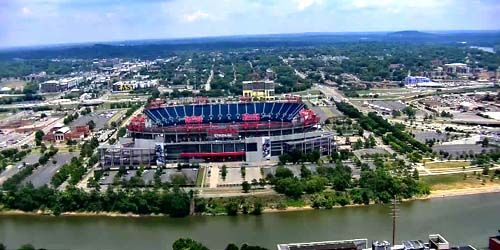 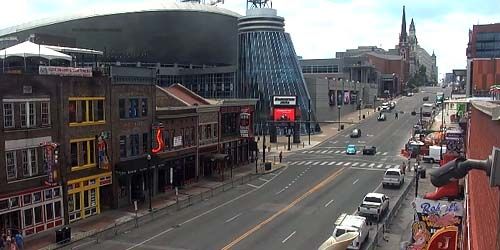 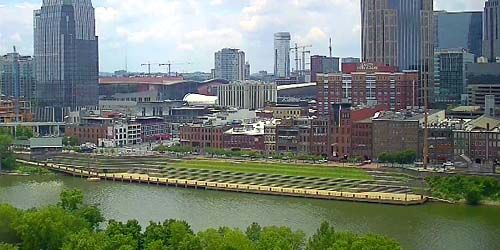 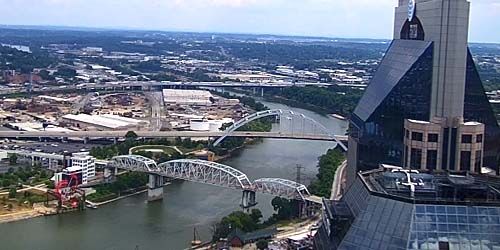 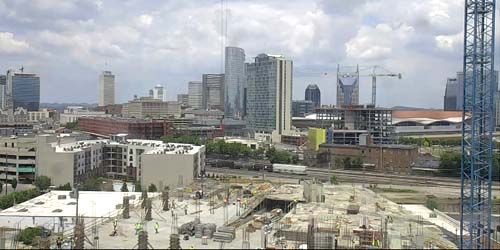 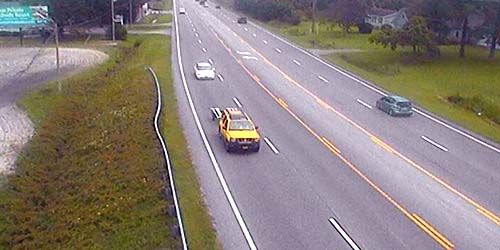 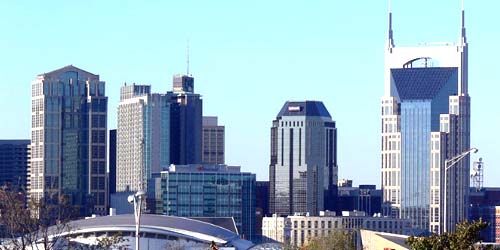 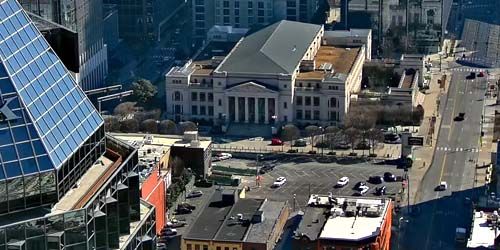 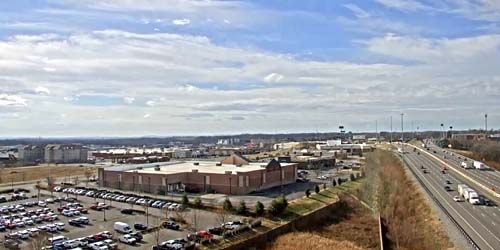 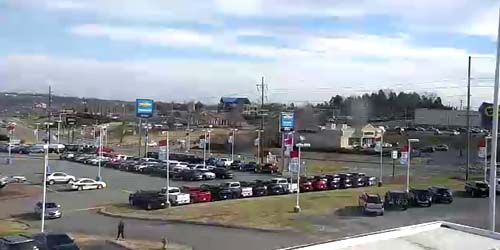 Do not forget to see other live cameras in Nashville