Watch live broadcasts from online cameras in the Belize District. Belize is one of the 6 counties in Belize. Located in the eastern part of the country, bordered by the counties: Corozal (in the north), Cayo and Orange Walk (in the west), Stann Creek (in the south). In the east it is washed by the waters of the Caribbean Sea. The area is 4300 square kilometers. The population of the district is 90,000 people. The capital is the city of Belize. It includes a number of islands, including Ambergris Caye, Caye Kolker, Caye Chapel, Goffs Caye. The largest river is Belize.

Most popular webcams in Belize District 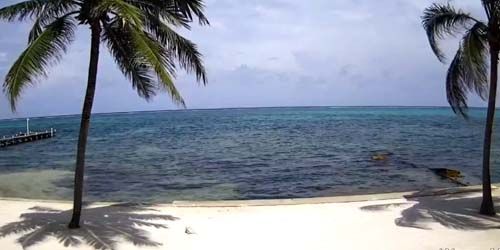 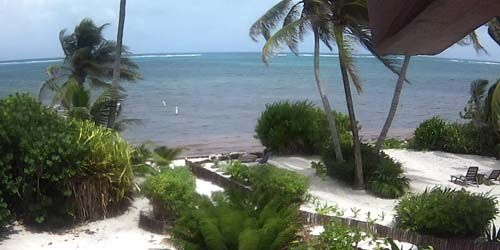 Do not forget to see other live cameras in Belize District