Watch live broadcasts from online cameras in the Edmonton. Edmonton is the capital of the Canadian province of Alberta on the North Saskatchewan River. You can get acquainted with the history of the city in Fort Edmonton Park, where the fort of 1846 and the streets of 1885, 1905 and 1920 are recreated. Also worth a visit in Edmonton is the Royal Alberta Museum, which features Aboriginal culture and natural history, and the futuristic Alberta Art Gallery, which displays works of art by indigenous people in Canada. The population of the city is one million people.

Most popular webcams in Edmonton 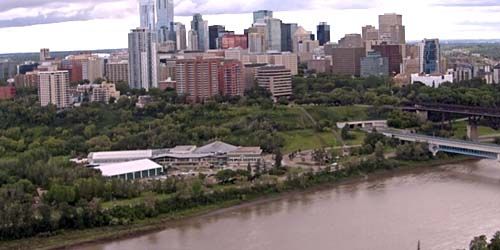 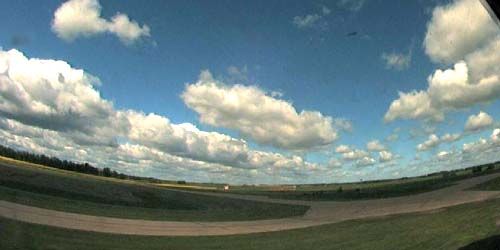 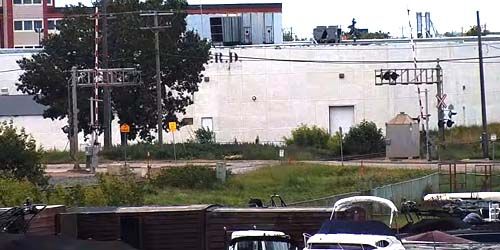 Do not forget to see other live cameras in Edmonton