Watch live broadcasts from online cameras in the New Brunswick. New Brunswick is a seaside province in eastern Canada. It is home to rivers, pine forests, mountains and the Bay of Fundy, which boasts record high tides and ideal conditions for whale watching. In the port city of Saint John, it is worth visiting the Museum of New Brunswick, which displays works by local artists and sculptors from the early 19th century to the present day, as well as an old food market. In the southwest of the province, there are Reversible Falls, in which water flows in the opposite direction during high tides. The population of the province is 750 thousand people.

Most popular webcams in New Brunswick 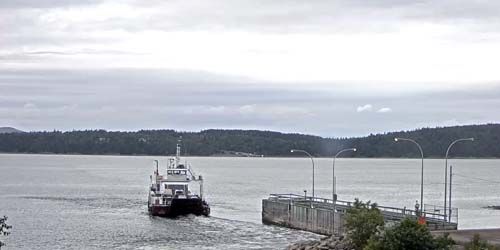 Do not forget to see other live cameras in New Brunswick