Wait for the camera to load, watch online Airport, Lake Ontario, aerial view, find out the weather in Toronto

Toronto International Airport named after Leicester B. Pearson (abbreviated Toronto Pearson) is the main international airport serving the city of Toronto (Ontario), Canada. The airport is located 27 km northwest of downtown Toronto in the city of Mississauga (a small part is located on the territory of Etobico, Toronto). It is the main airport for the densely populated area of ​​Southern Ontario, including and encompassing the Greater Toronto area, also called the Golden Horseshoe. Named in honor of the 14th Prime Minister of the country Lester B. Pearson. Toronto Pearson is Canada's largest and busiest airport. In 2008, it served 32.3 million passengers, handled 429,262 take-off and landing operations, and came out on 22nd place in the list of the busiest airports in the world for this indicator. Two years earlier, Toronto Pearson was recognized as the best airport in the world according to the Institute of Transport Management in the UK. The airport is run by the Greater Toronto Airport Authority, which in turn is part of the Canadian Department of Transportation. Toronto Pearson is one of Canada’s eight commercial airports with U.S. border control posts. All this you can see through the webcam Airport, Lake Ontario, aerial view - Toronto. Live stream from the online camera Airport, Lake Ontario, aerial view will allow you to see live what is happening in Toronto. Observe the sights while traveling online.

Do not forget to see other live cameras in Toronto

Most popular webcams in Toronto 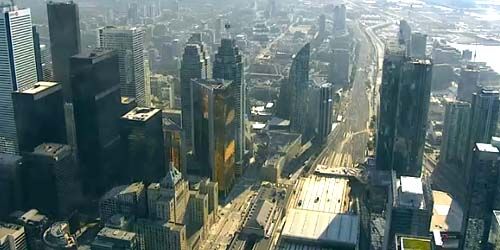 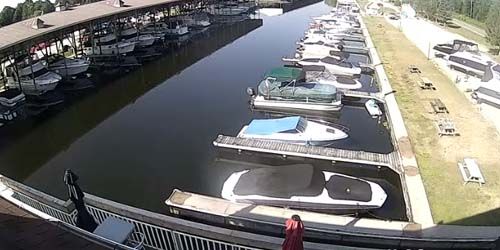 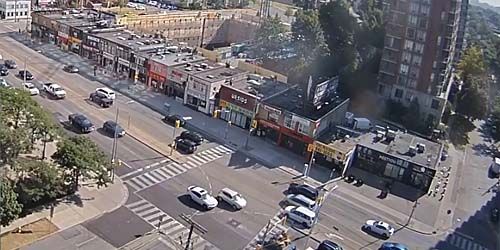 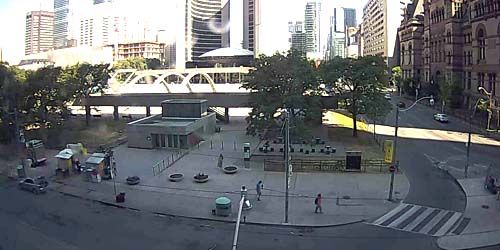 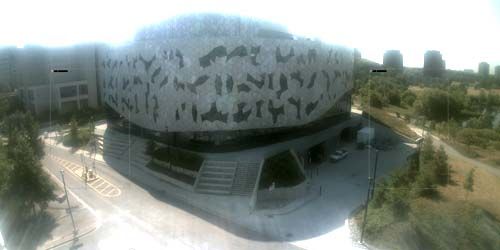 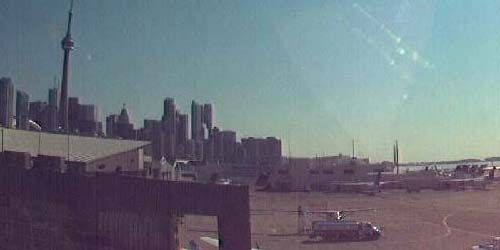 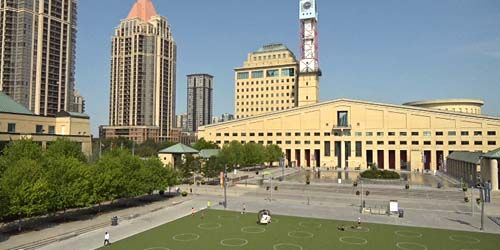 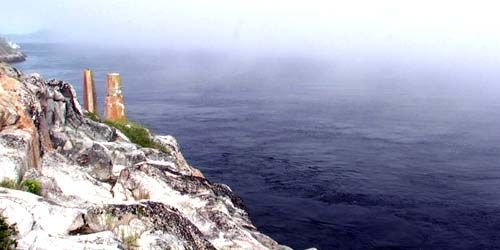 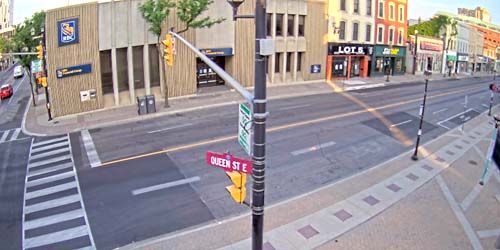