Watch live broadcasts from online cameras in the Federal District. A capital district, a capital territory, a federal capital district, a federal capital territory or a national capital district is an administrative-territorial unit of direct subordination to the central authorities of the state, allocated for the capital and not a subject of a federation or part of a province, in some federated states or unitary states with a subdivision into provinces-regions. Typically, the metropolitan area (district) has a relatively small area adjacent to the capital city. The population of the district exceeds eight million people.

Most popular webcams in Federal District 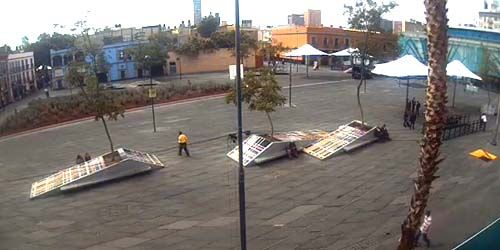 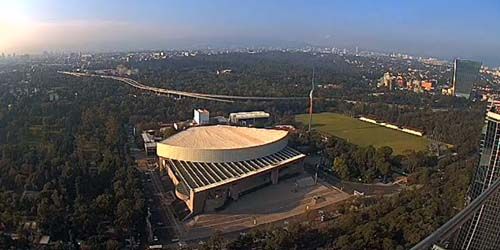 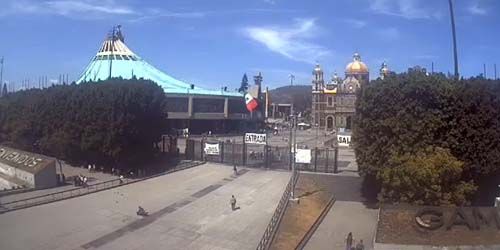 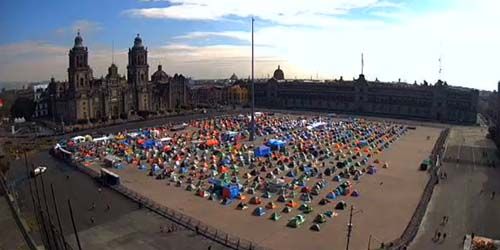 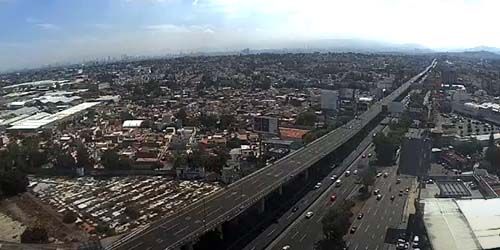 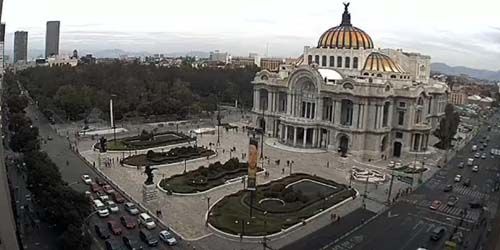 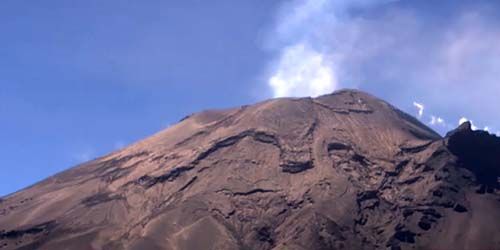 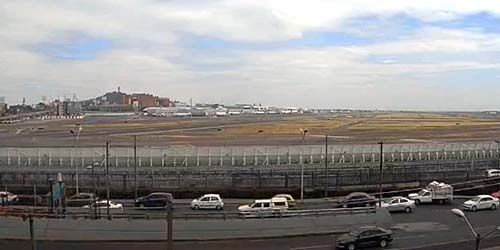 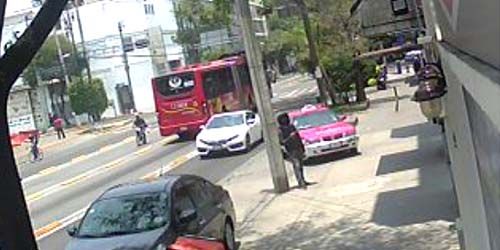 Do not forget to see other live cameras in Federal District