Watch live broadcasts from online cameras in the Atlanta. Atlanta is a city in the USA, the capital and largest city of the state of Georgia, the administrative center of Fulton County. Parts of the city are located in De Calb County. The population is within the city limits of 450,000 people, within the metropolitan area of Atlanta - 5,500,000 people. In recent years, Atlanta has acquired the status of one of the international business centers, which gave a powerful impetus to the economic and social development of the city. From 2000 to 2006, Atlanta's agglomeration growth (20.5%) became the largest in the United States.

Most popular webcams in Atlanta 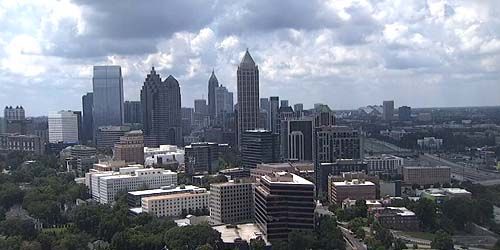 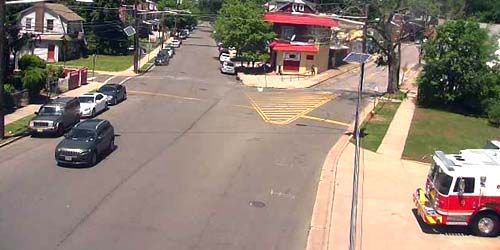 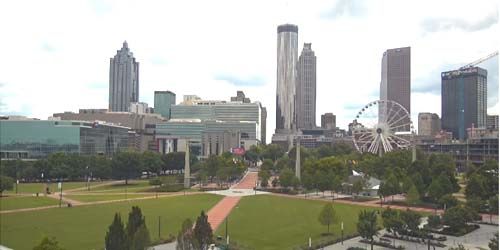 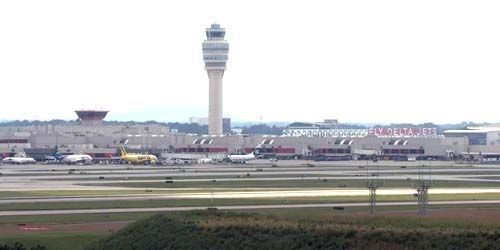 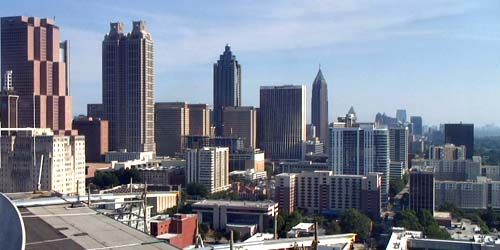 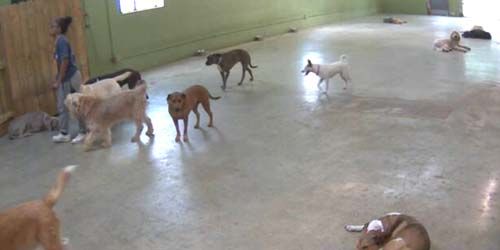 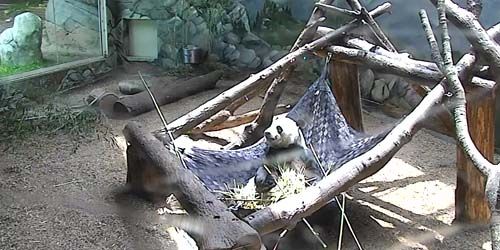 Do not forget to see other live cameras in Atlanta