Watch live broadcasts from online cameras in the Kansas. Kansas is one of the states in the Midwest that is considered the heart of the United States. A significant part of it is occupied by the Great Plains, covered with wheat fields. Wichita, the largest city in the state, houses the Museum of World Treasures, which has an exhibition dedicated to world history from dinosaurs to Elvis Presley, and the Old Cautown Open Air Museum, dedicated to the pioneers of the Midwest. In the city of Hutchinson, the Cosmosfera Museum has been opened, where you can see the Russian Vostok spacecraft and the American Apollo 13 spacecraft.

Most popular webcams in Kansas 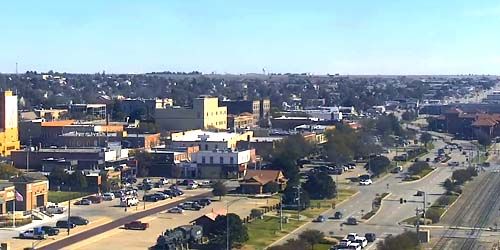 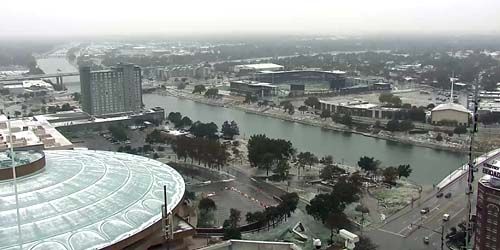 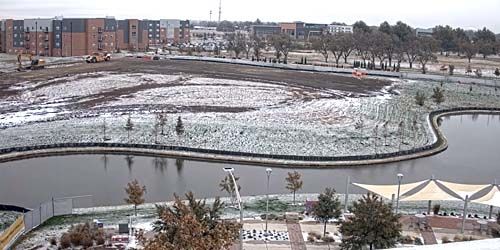 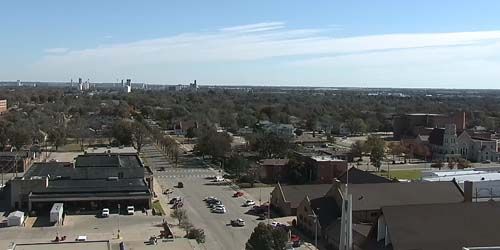 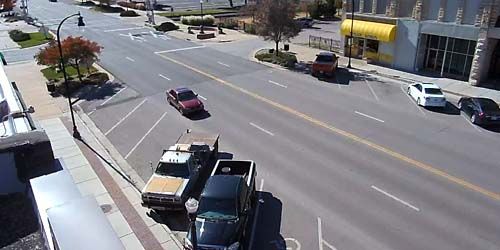 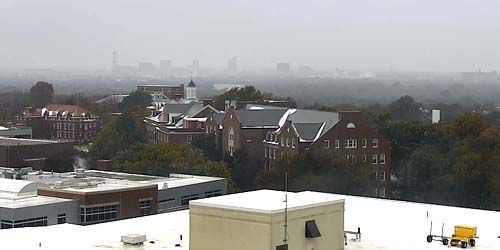 Do not forget to see other live cameras in Kansas