Watch live broadcasts from online cameras in the Nevada. Nevada is a state in the western United States, mostly covered with deserts. Las Vegas, the largest city on its territory, has gained worldwide fame for casinos open at any time of day or night, entertainment venues and themed hotels, many of which are located on the main street of the Las Vegas Strip. The city's museums are also popular with tourists, such as the Museum of Organized Crime and Law Enforcement (Museum Mob), extravagant variety shows, as well as fashionable shopping centers and restaurants. The state has a population of nearly three million.

Most popular webcams in Nevada 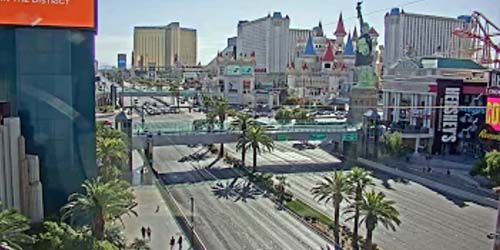 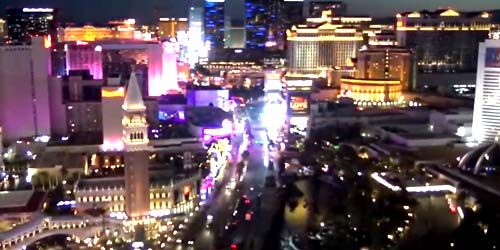 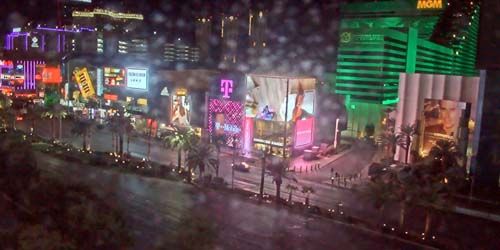 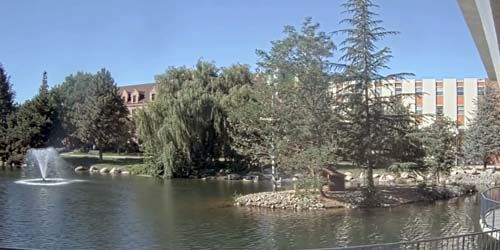 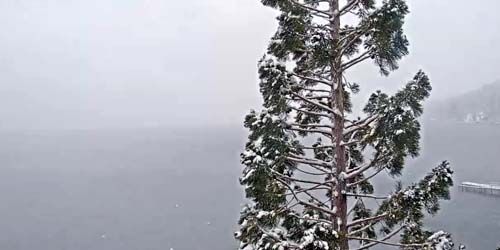 Do not forget to see other live cameras in Nevada