Watch live broadcasts from online cameras in the Atlantic City. Atlantic City is a resort town on the Atlantic coast in New Jersey. The city gained particular fame thanks to its numerous casinos, spacious beaches and the legendary boardwalk. Atlantic City was founded in the early 19th century as a resort and today is home to a variety of luxury high-rise hotels, nightclubs and high-end shops. In addition to roulettes, slot machines and table games, local casinos offer spa treatments, famous comedians and concerts. The population of the city is 40,000 people.

Most popular webcams in Atlantic City 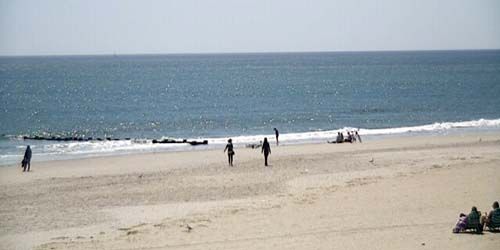 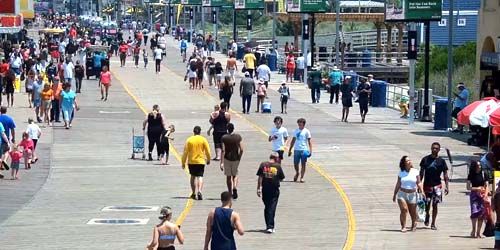 Do not forget to see other live cameras in Atlantic City