Watch live broadcasts from online cameras in the Portland. Portland is the largest city in Oregon. It is located on the banks of the Columbia and Willamette Rivers, at the foot of the snow-covered Mount Hood. The city is famous for its parks, bridges and bike paths. In addition, its distinctive feature is environmental friendliness. Here you can find many small breweries and cozy coffee houses. The famous Washington Park houses the Japanese Garden and the Oregon Zoo, and even has its own railway. The city hosts many musical and theatrical events. The population of the city is 650,000 people.

Most popular webcams in Portland 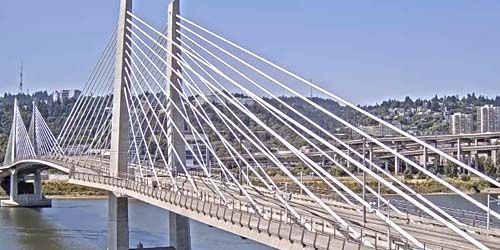 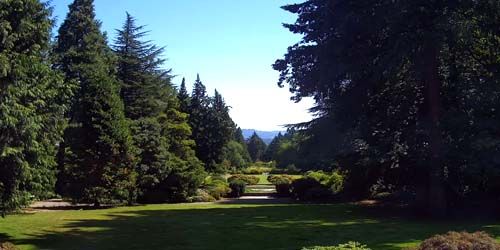 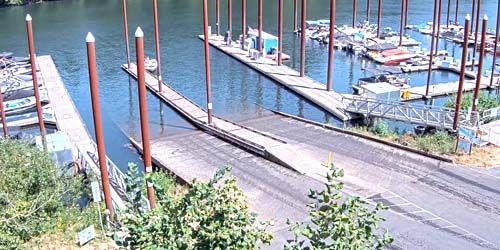 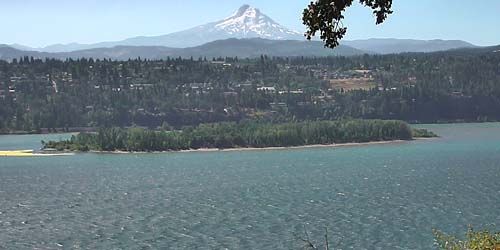 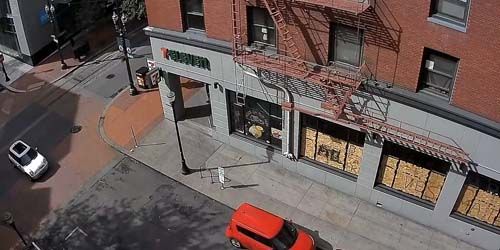 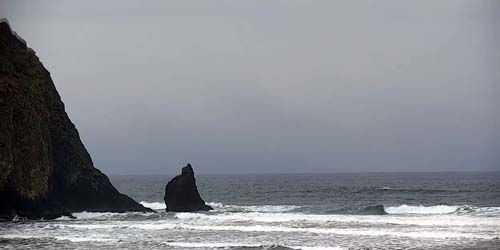 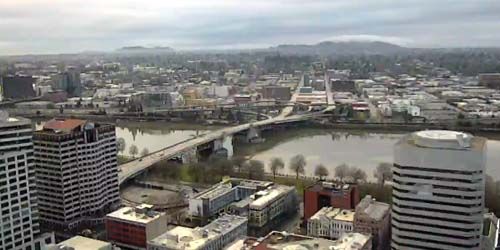 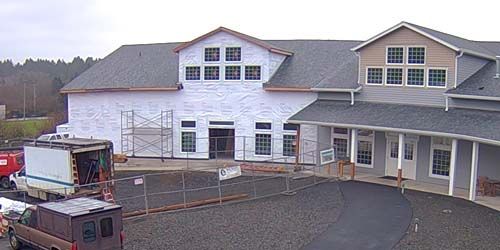 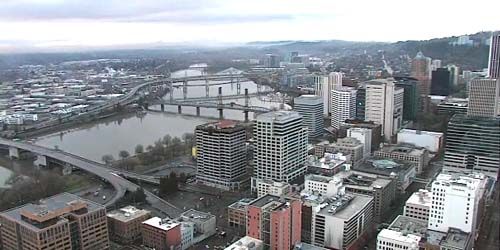 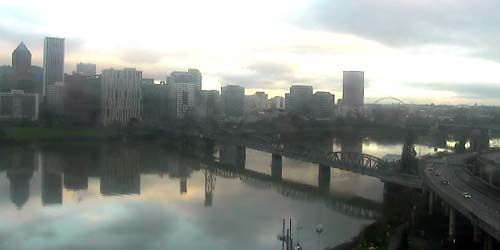 Do not forget to see other live cameras in Portland