Watch live broadcasts from online cameras in the Pennsylvania. Pennsylvania is a state in the northeastern United States and one of 13 historic colonies. The local nature is very diverse: there are rural areas, national forest parks and mountains. Philadelphia is the largest city in the state with a rich history. It is here that the Independence Hall building is located, where such important documents as the US Declaration of Independence and the Constitution were signed. Another attraction of the city is the Liberty Bell, a symbol of independent America. The state has a population of 13 million.

Most popular webcams in Pennsylvania 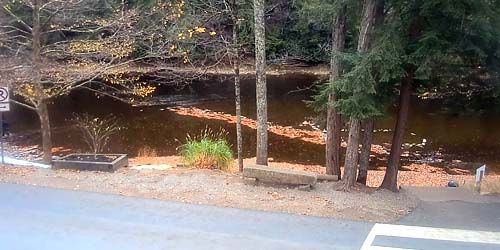 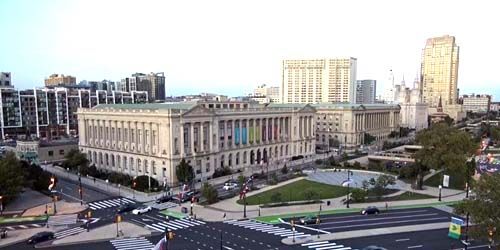 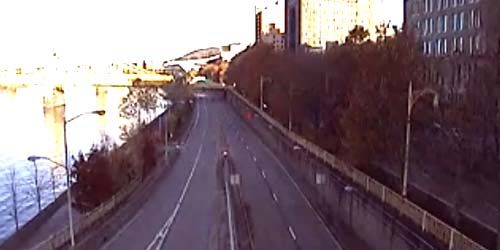 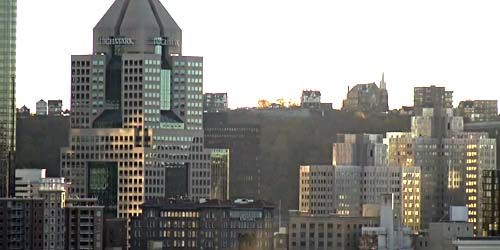 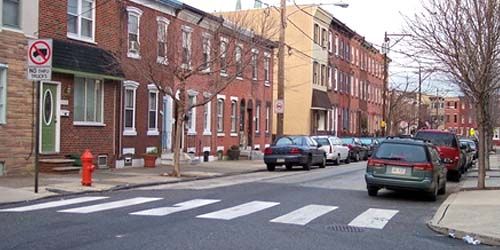 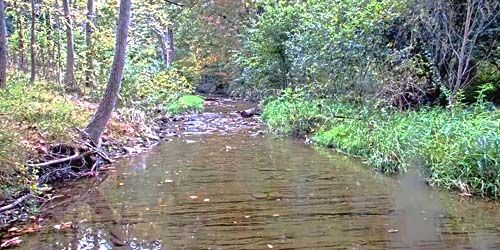 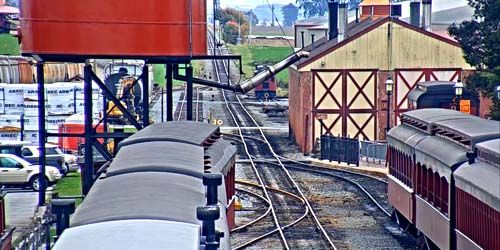 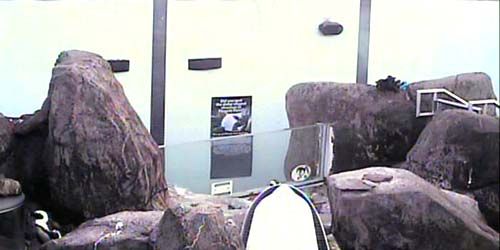 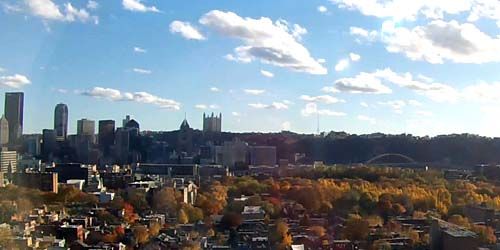 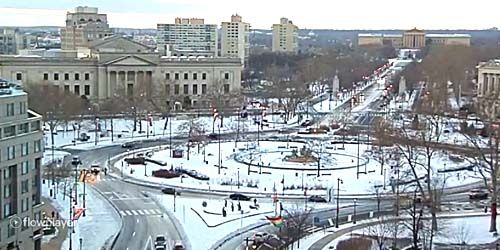 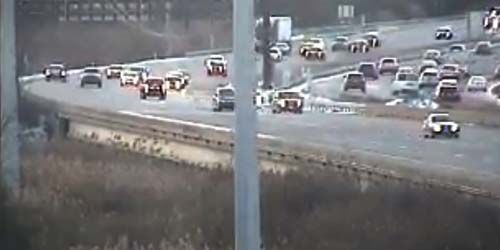 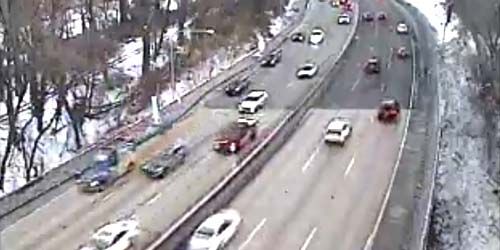 Pennsylvania, Philadelphia, Traffic on the I-76 live webcam

Do not forget to see other live cameras in Pennsylvania