Watch live broadcasts from online cameras in the Charleston. Charleston is a port city in South Carolina, founded in 1670. It is known for its cobblestone streets driven by horse-drawn carriages, and pastel-colored houses built before the Civil War, which are especially numerous in the elegant French Quarter and Battery district. On the shore of Charleston Harbor Bay, Battery Embankment and Waterfront Park are laid out. In the bay itself is Fort Sumter, a national monument to the United States, where the first battle of the Civil War took place. The city has a population of 130,000.

Most popular webcams in Charleston 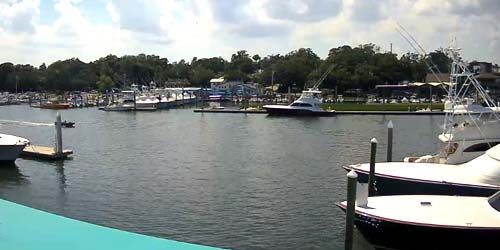 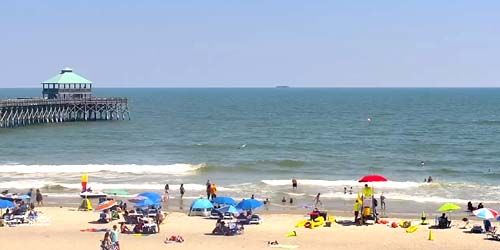 Do not forget to see other live cameras in Charleston