Watch live broadcasts from online cameras in the Ogden. Ogden is a city in Weber County, Utah in the United States. The area of ​​the city is 69.0 km². The population is 82,000. Originally named Fort Buenaventura, the city of Ogden was the first permanent settlement of people of European descent in the region that is now Utah. It was founded by trapper Miles Goodyear in 1846 about a mile west of what is now Ogden's city center. In November 1847, Fort Buenaventura was bought by the Mormons for $ 1950. After that, the settlement was named Brownsville, after Captain James Brown, but was later renamed Ogden after Peter Ogden, an influential employee of the Hudson's Bay Company. Ogden is the closest major city to the site where the Golden Crutch was hammered in Promontory, Utah, where the First US Transcontinental Railroad was unified in 1869. Ogden was known as the largest passenger rail hub due to its location along the main East-West and North-South routes.Passenger routes westward to San Francisco from the east coast of the United States tended to pass through Ogden (rather than large Salt Lake City to the south). In 1972 in Ogden, the Church of Jesus Christ of Latter-day Saints completed construction and opened the Ogden Temple. Ogden is the second largest city in Utah and is home to a large number of historic buildings. However, in the 1980s, several suburbs of Salt Lake City and Provo surpassed Ogden in population.

Most popular webcams in Ogden 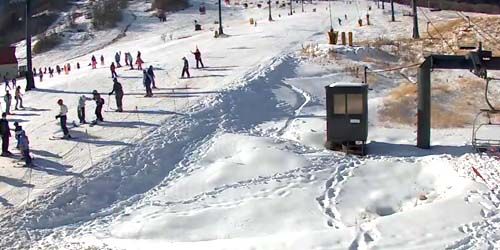 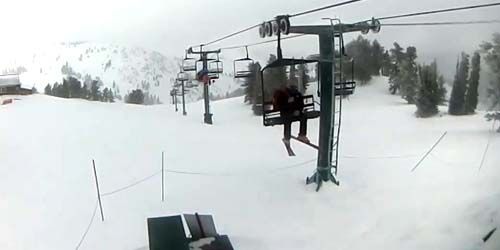 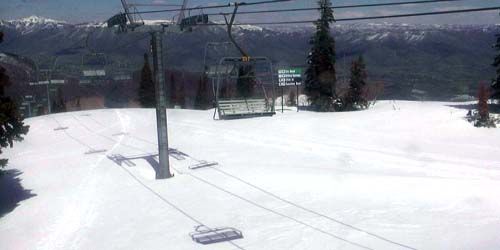 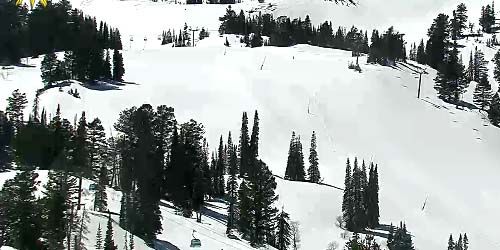 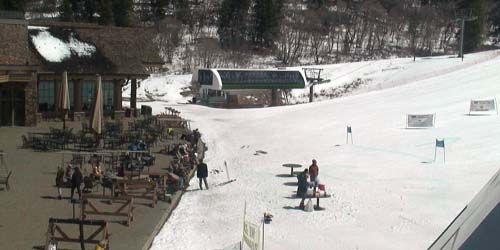 Do not forget to see other live cameras in Ogden