Watch live broadcasts from online cameras in the Olympia. Olympia is a city in the USA, the administrative center of Washington State and Thurston County. The city is located in the south of Puget Bay at the mouth of the Deshut River. Part of the city center is located on bulk soils. To the north-west of Olympia is the Olympic Peninsula with the national park of the same name, where unique temperate rain forests grow. The city has a population of 50,000.

Most popular webcams in Olympia 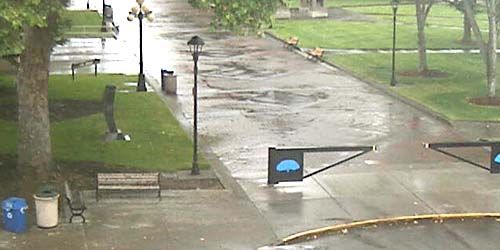 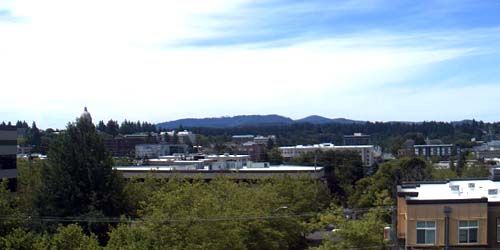 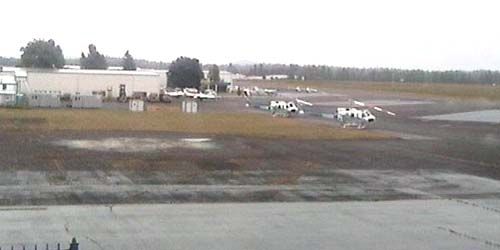 Do not forget to see other live cameras in Olympia