Watch live broadcasts from online cameras in the Ottawa. Ottawa is the capital of Canada, located on the river of the same name in southeastern Ontario near Montreal and the US border. In the center of the city are Parliament Hill, famous for its majestic Victorian buildings, and the National Gallery of Canada, which houses famous works by Canadian and Native American artists. On the Rideau Canal, on the banks of which there are parks, you can go boating in summer and ice skating in winter. The city has a population of one million people.

Most popular webcams in Ottawa 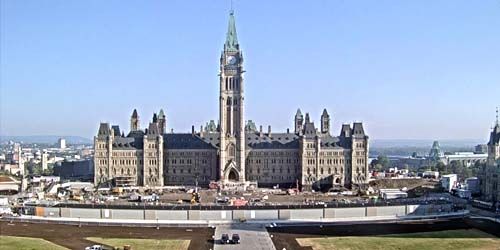 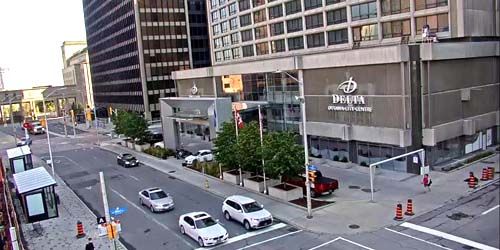 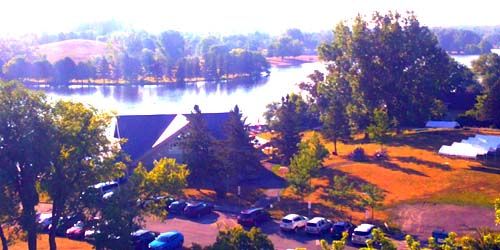 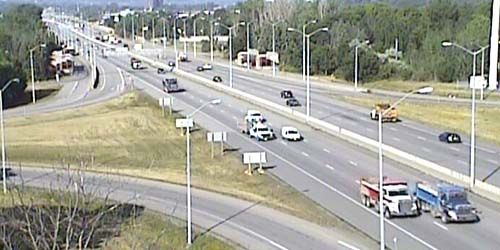 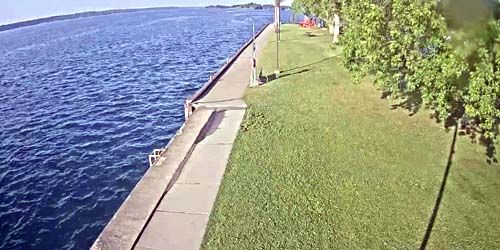 Ontario, Ottawa, Waterfront in the town of Brockville live webcam 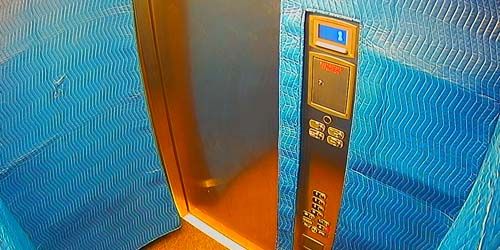 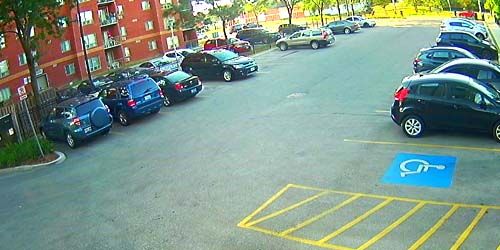 Do not forget to see other live cameras in Ottawa