Watch live broadcasts from online cameras in the Province of Quebec. Quebec is a predominantly French-speaking province in eastern Canada, whose two largest cities are connected by the Chmen-du-Roi highway, which runs along the St. Lawrence River. Montreal is named after the three-domed Mont Royal, located in the center of the metropolis. Quebec City, founded in 1608, is known for its well-preserved colonial center, Place Royale and the historic Old Port, which is now full of nightlife. The population of the province is eight and a half million people.

Most popular webcams in Province of Quebec 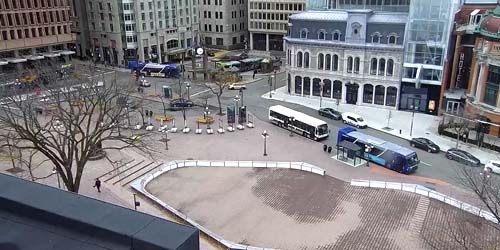 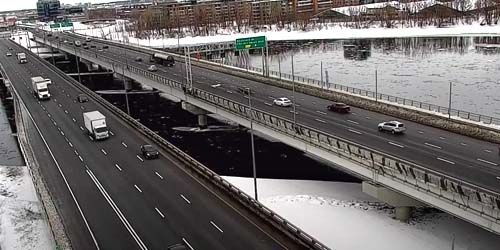 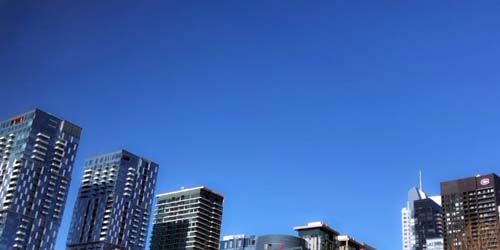 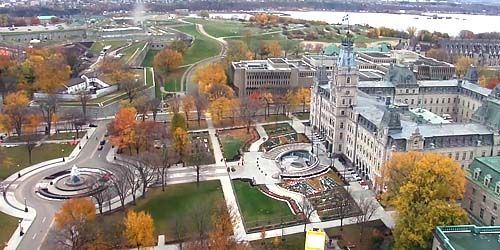 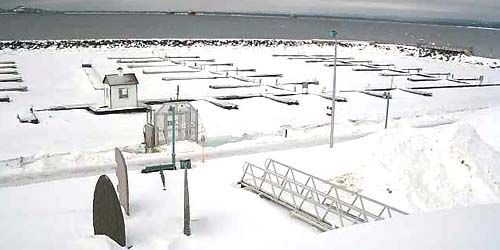 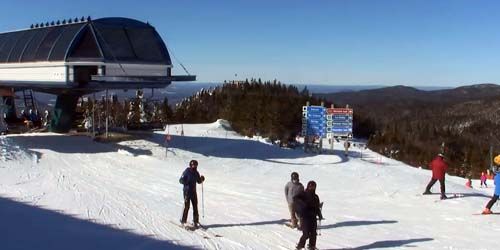 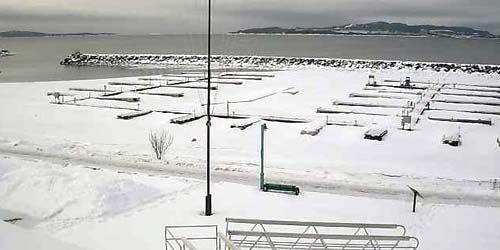 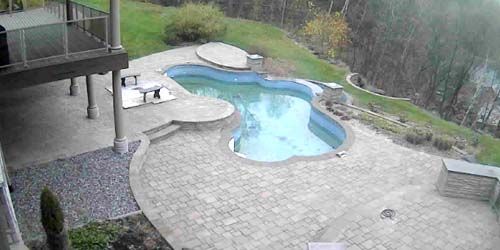 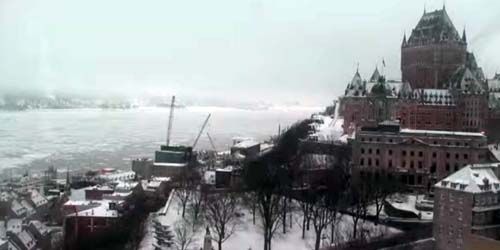 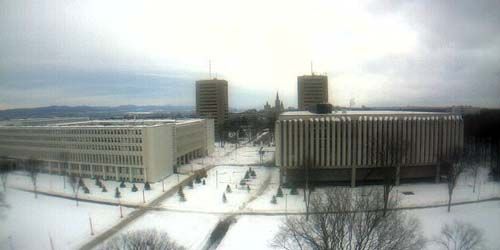 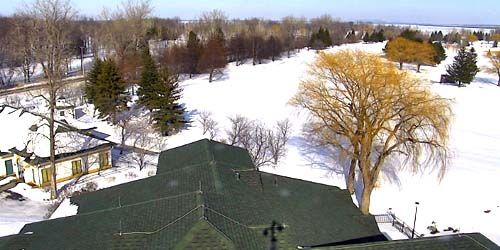 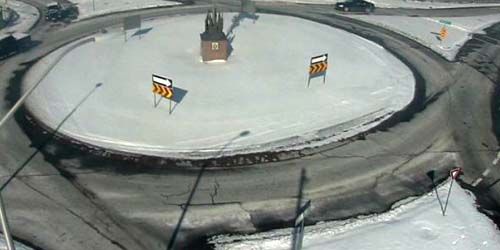 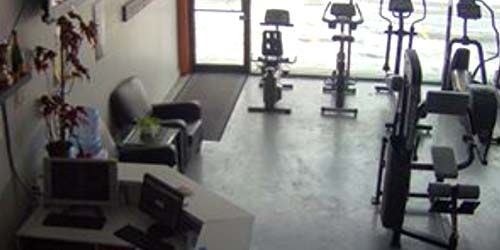 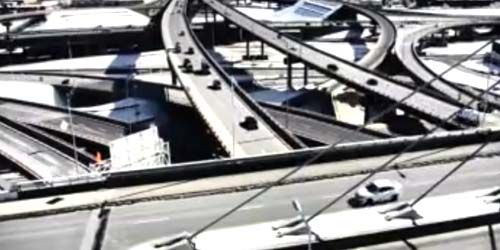 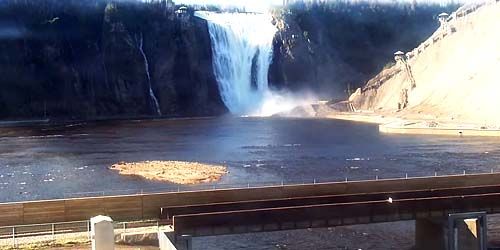 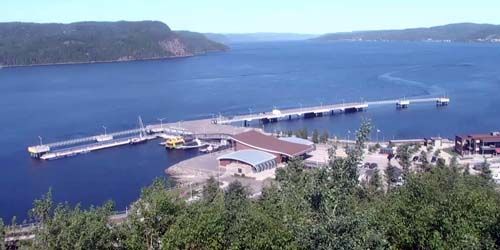 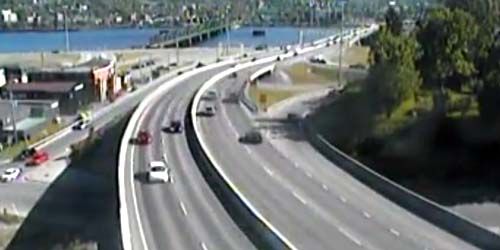