Watch live broadcasts from online cameras in the Alabama. Alabama is a U.S. state located in the southeastern region of the United States. It borders with Tennessee in the north, Georgia in the east, Florida and the Gulf of Mexico in the south and Mississippi in the west. Has the status of a state since 1819 (the 22nd state in a row). The official nickname is “Heart of the South”. Alabama is 30th in the United States in terms of total area and 2nd in the number of inland waterways. The area of ​​the state is 135 765 km². Alabama holds 23rd place in the United States in terms of population of nearly five million people. The state capital is Montgomery (during the Civil War (1861-1865) Montgomery was the capital of the rebel states from February 4 to May 29, 1861). The largest cities are Birmingham, Mobile, Huntsville.

Most popular webcams in Alabama 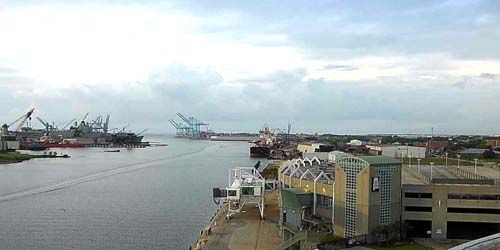 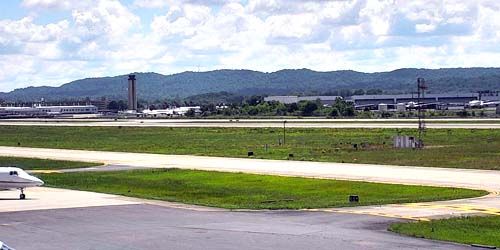 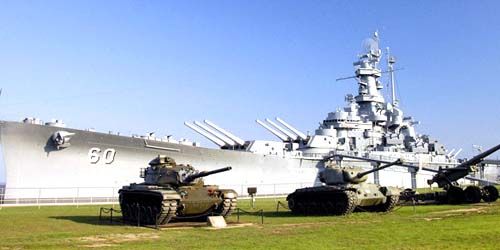 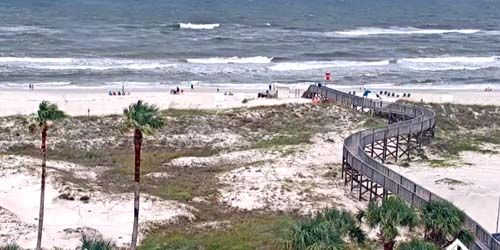 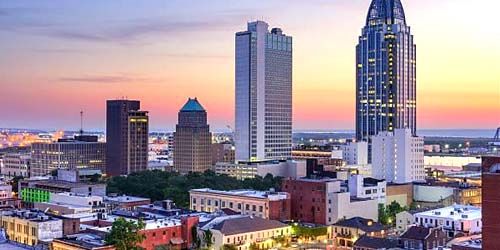 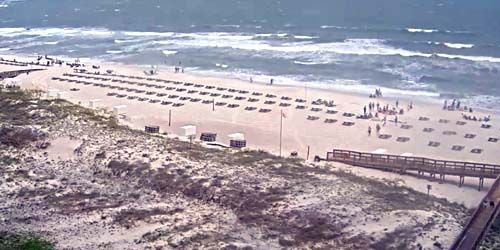 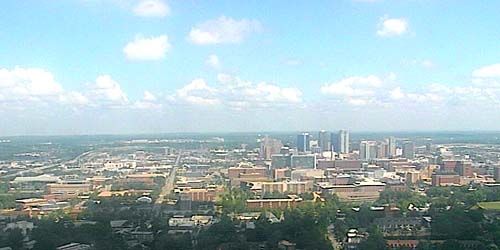 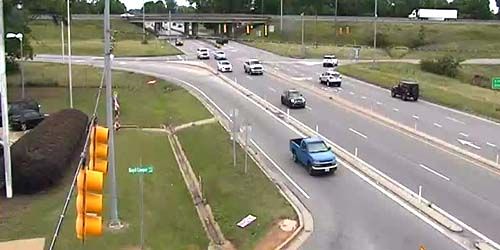 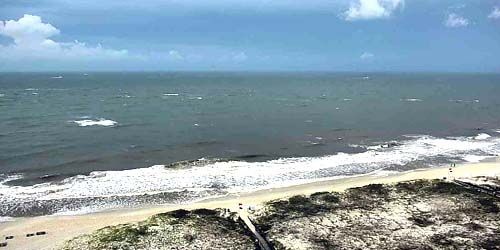 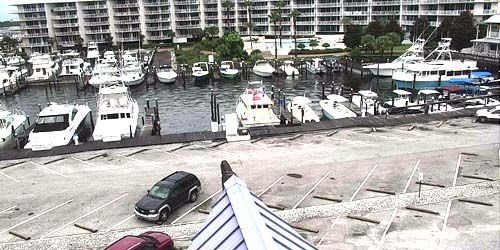 Alabama, Mobile, Embankment with a pier for yachts live webcam 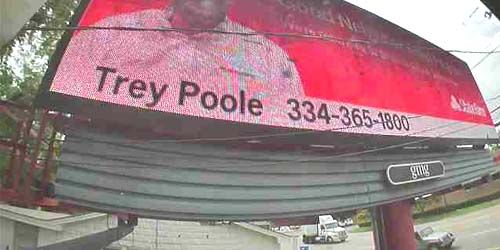 Alabama, Montgomery, A billboard on a street live webcam 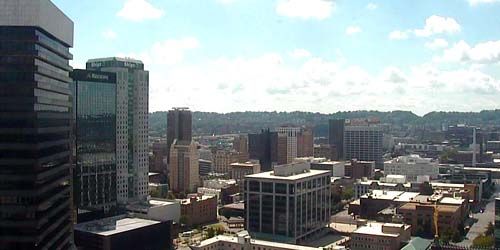 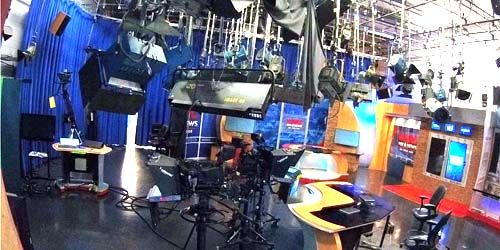 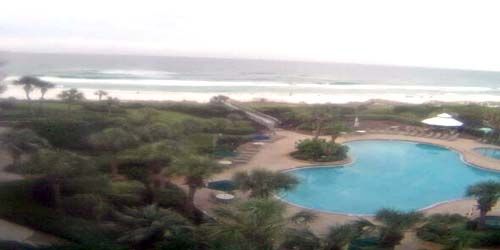 Alabama, Mobile, Pool at the hotel on the coast live webcam 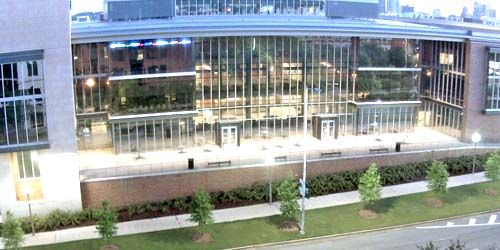 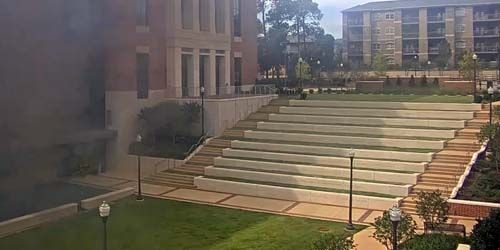 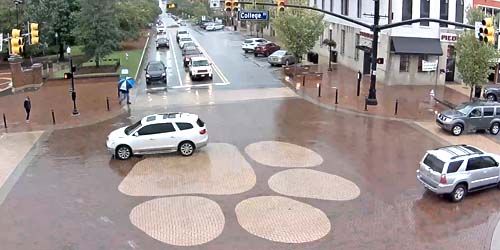 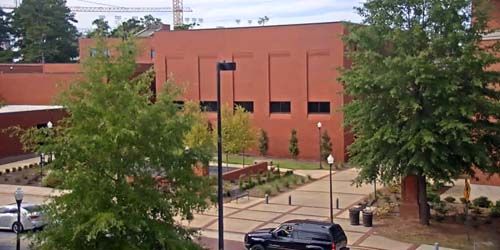 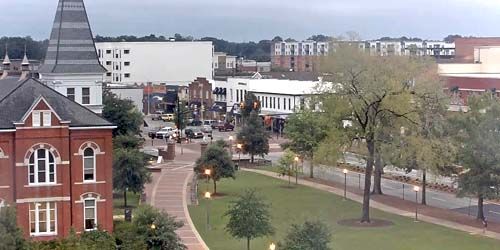 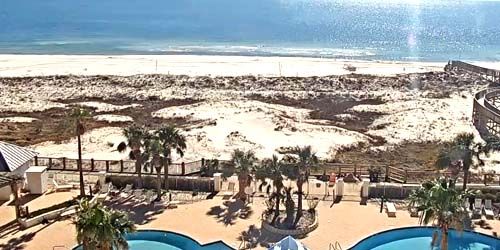 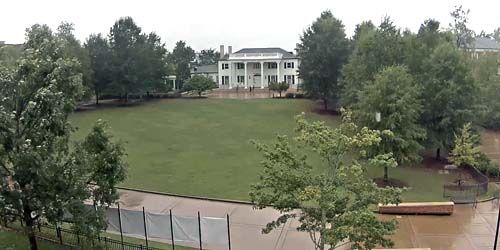 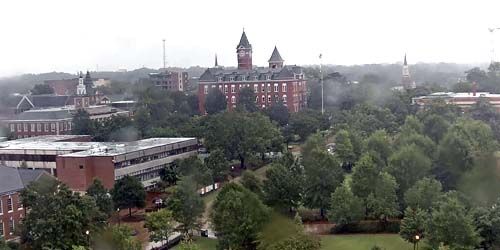 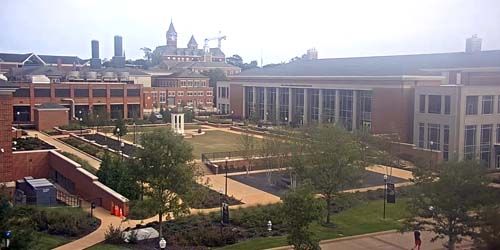 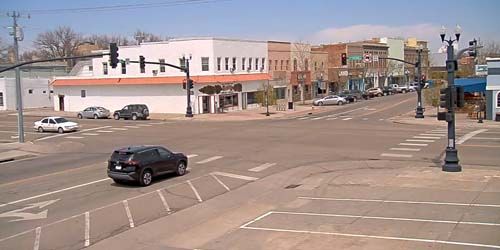 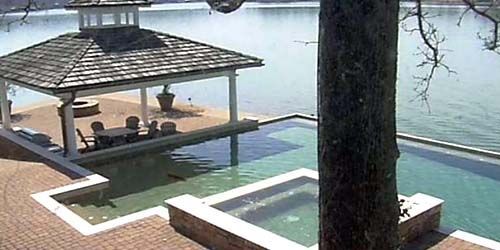 Alabama, Alexander City, Gazebo with a pool on the lake live webcam 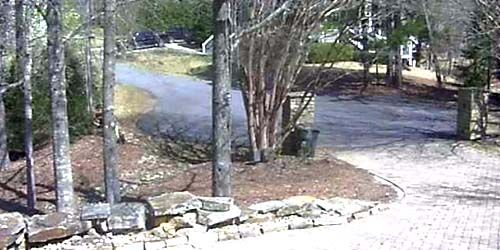 Do not forget to see other live cameras in Alabama