Watch live broadcasts from online cameras in the Alaska. Alaska is the northernmost and largest US state; located in northwest North America. It has a maritime border with Russia in the Bering Strait. It includes the territory of North America west of the 141st meridian of west longitude, including the peninsula of the same name with adjacent islands, the Aleutian islands and the territory of North America proper north of the peninsula, as well as a narrow strip of the Pacific coast along with the islands of the Alexander Archipelago along the western border of Canada. The area is 1,717,854 square kilometers, of which 236,507 falls on the water surface. The state has a population of 740,000. The state capital is Juneau.

Most popular webcams in Alaska 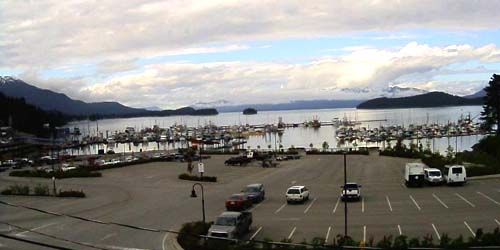 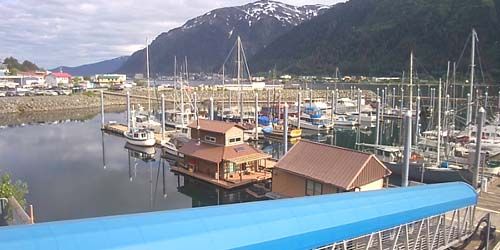 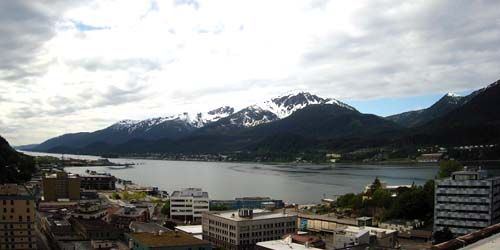 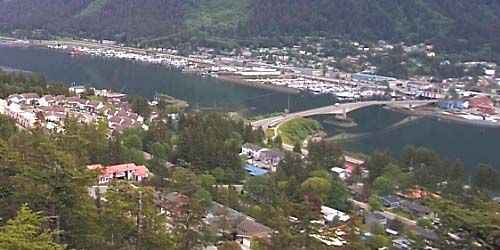 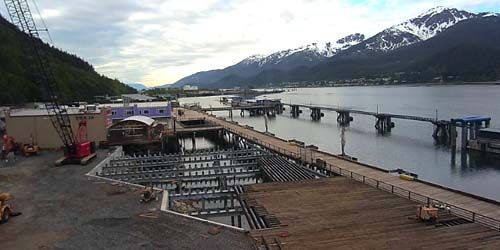 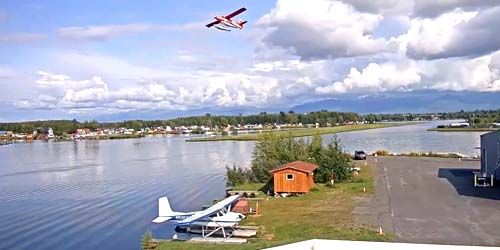 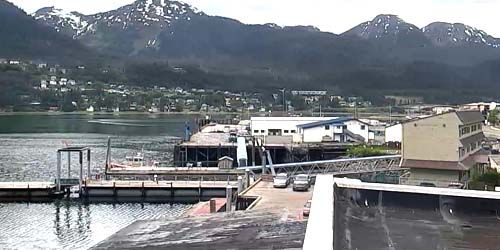 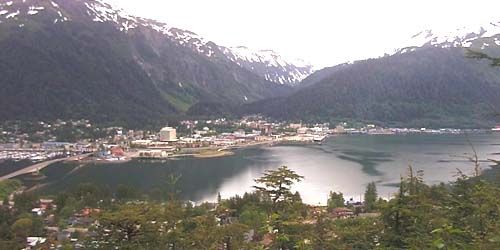 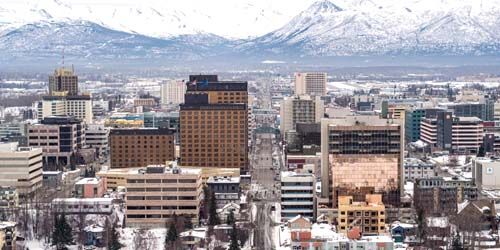 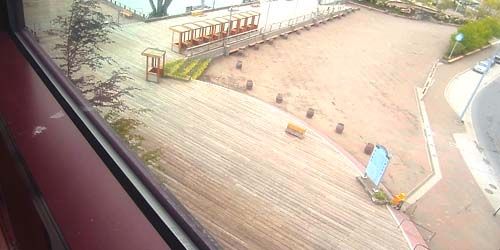 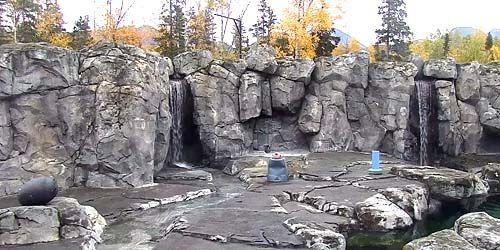 Do not forget to see other live cameras in Alaska