Watch live broadcasts from online cameras in the Orlando. Orlando is a city in central Florida with over a dozen theme parks. The visiting card of the city is the Disney World entertainment center with the Magic Kingdom and Epcot parks and two water parks. Another famous holiday destination is the Universal Orlando resort, known for the Wizarding World of Harry Potter theme zone, which is located on the territory of two parks at once - Universal Studios and Adventure Island. The population of the city is 290,000 people.

Most popular webcams in Orlando 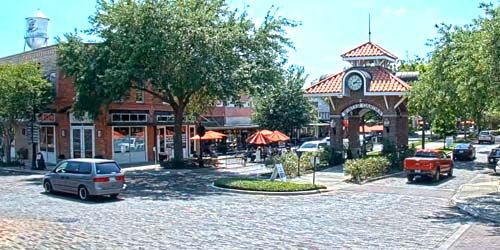 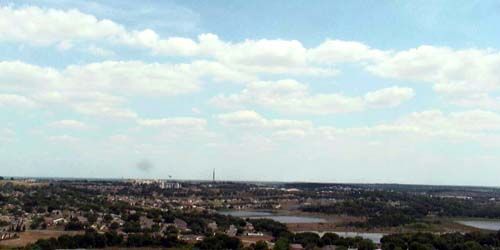 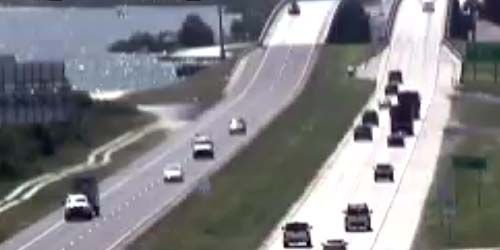 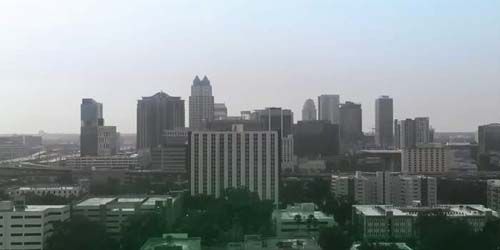 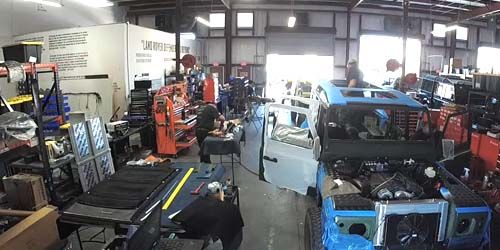 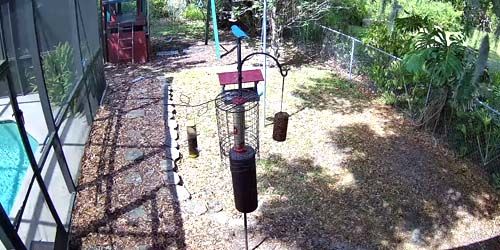 Do not forget to see other live cameras in Orlando