Watch live broadcasts from online cameras in the Florida. Florida is a state in the southeastern United States; the capital of the state is Tallahassee. Located on the peninsula of the same name between the Gulf of Mexico in the west and the Atlantic Ocean in the east, it is washed from the south by the Strait of Florida. In the north, it borders with the states of Alabama and Georgia. Maritime borders extend along the entire peninsula, capturing a little territory to the north of it and a group of Florida Keys islands to the south. The population of the state is 20 million people. Florida is the 3rd most populous state in the United States. Territory area - 170 304 square kilometers: the 22nd largest area of ​​the US state. The largest city is Jacksonville, the largest cities are Miami, Tampa, Orlando.

Most popular webcams in Florida 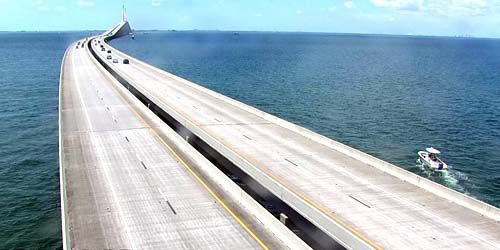 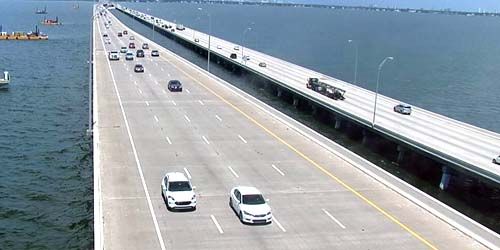 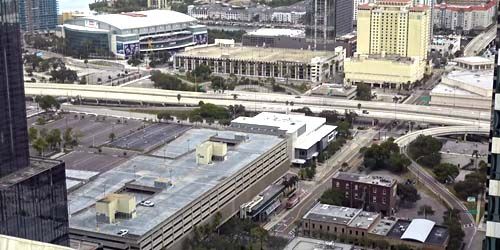 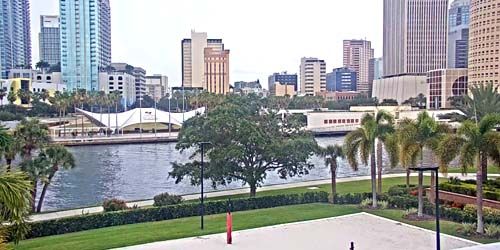 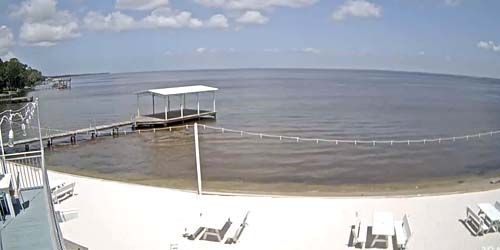 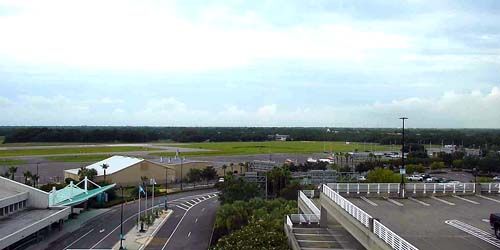 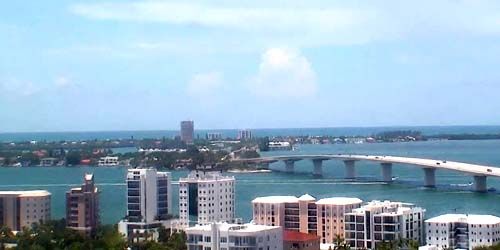 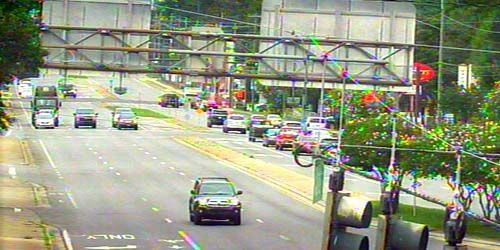 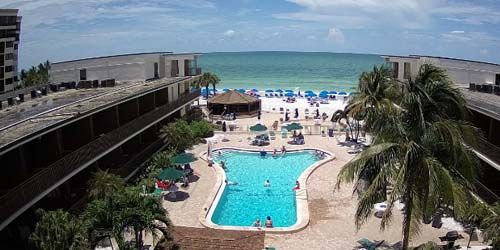 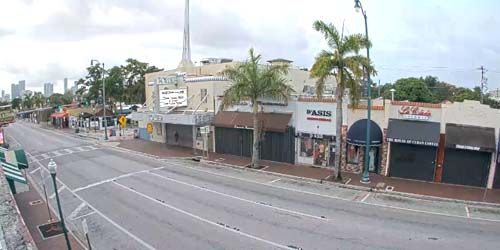 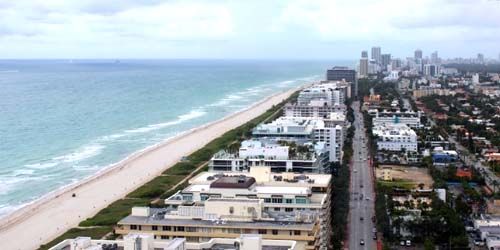 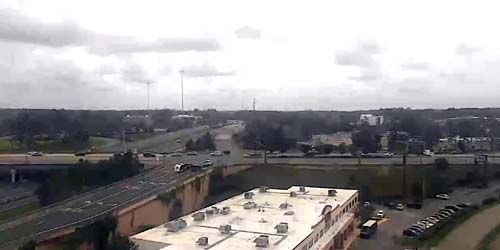 Florida, Tallahassee, Crossroads on the outskirts of the city live webcam 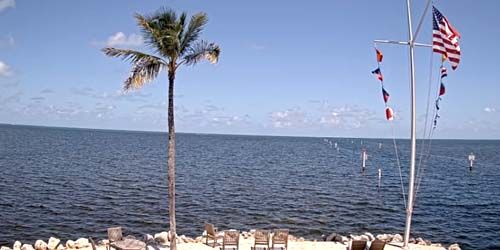 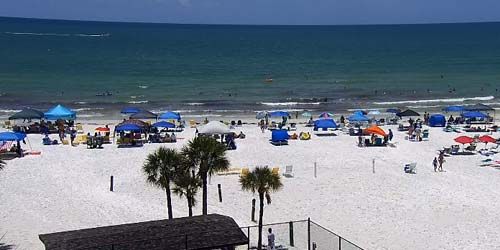 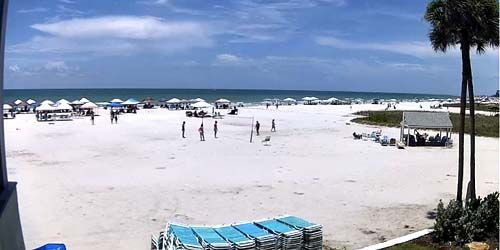 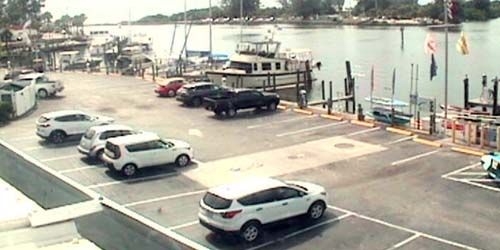 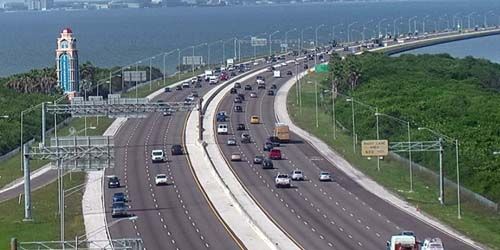 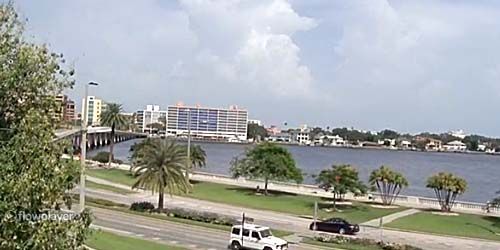 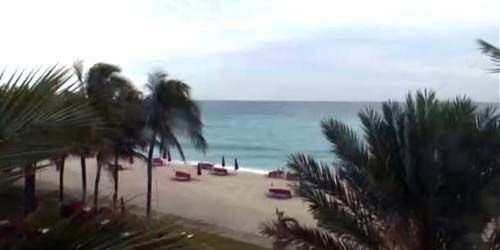 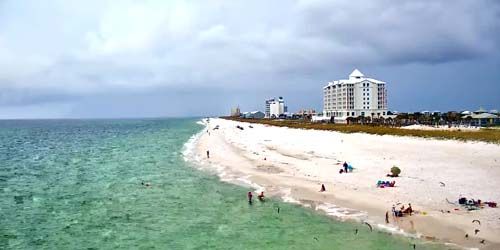 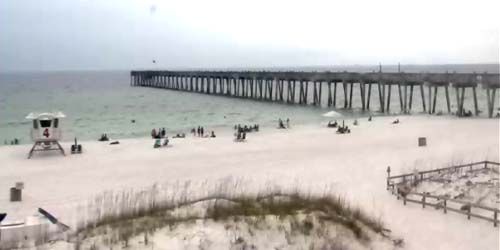 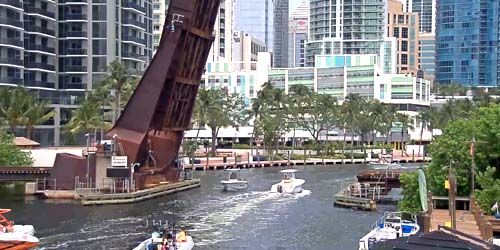 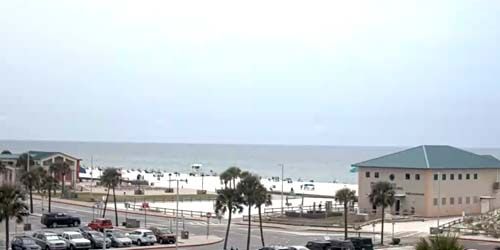 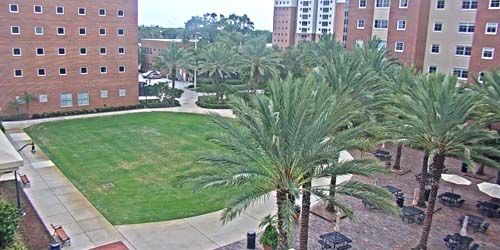 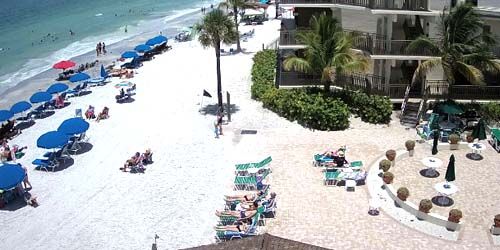 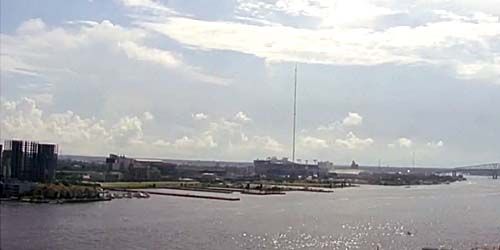 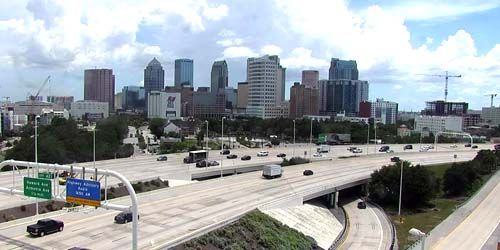 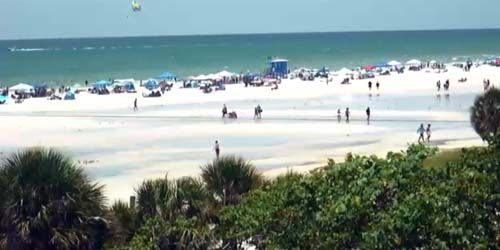 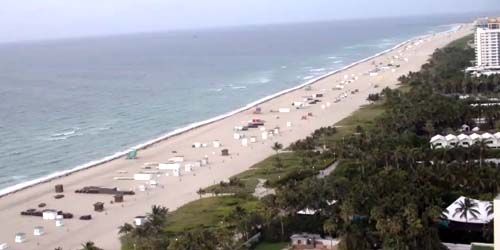 Do not forget to see other live cameras in Florida