Watch live broadcasts from online cameras in the Chicago. Chicago is a city on the shores of Lake Michigan in the state of Illinois. It is one of the largest cities in the United States, known for its modern architecture. Among its many skyscrapers, it is worth noting the John Hancock Center, Willis Tower (formerly Sears Tower) with a height of almost 443 meters and the Tribune Tower in the Neo-Gothic style. The city has many famous museums, including the Chicago Institute of Arts, which houses the works of famous impressionists and post-impressionists. The population of the city is 2.7 million people.

Most popular webcams in Chicago 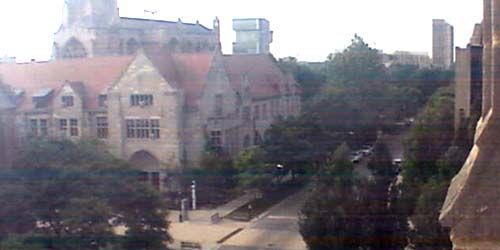 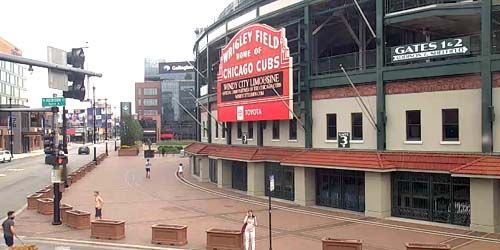 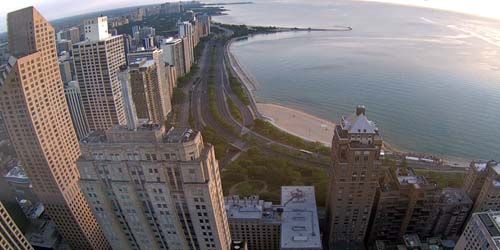 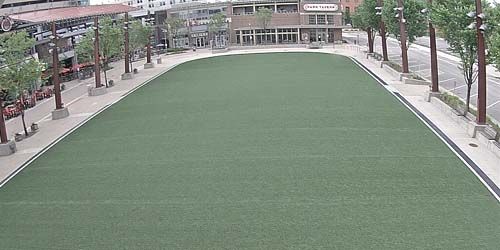 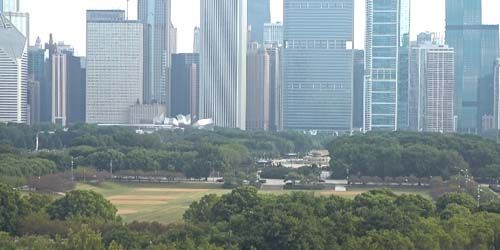 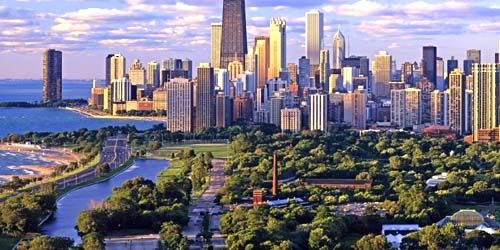 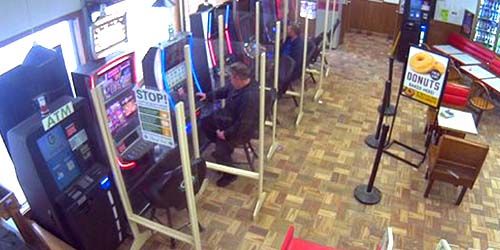 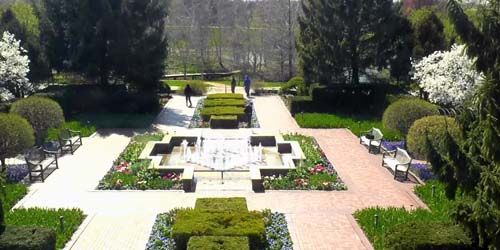 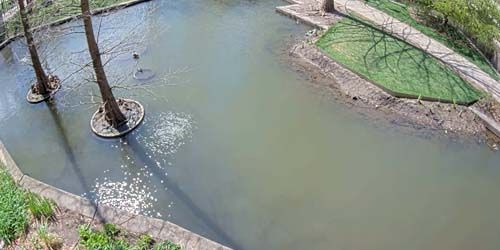 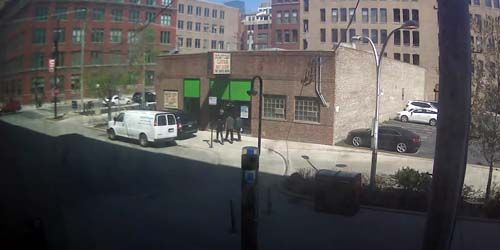 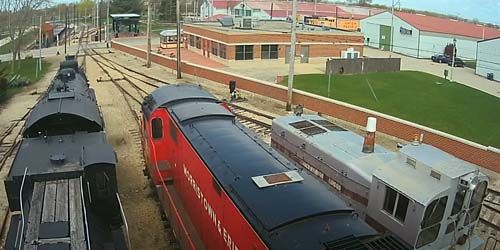 Do not forget to see other live cameras in Chicago