Watch live broadcasts from online cameras in the Salem. Salem is a town in Rockingham County, New Hampshire, United States. Being located on Interstate 93 as the first town in New Hampshire, which lacks any state sales tax, Salem has grown into a commercial hub, anchored by the Mall at Rockingham Park. Other major sites include the Canobie Lake Park, a large amusement park, and America's Stonehenge, a stone structure of disputed origins. It is the former home of Rockingham Park, a horse racetrack. The Sununu political family hails from Salem, including former New Hampshire governor and White House Chief of Staff John H. Sununu, and his sons John E. Sununu, a former U.S. senator, and Chris Sununu, current New Hampshire governor. The population of the city is 30,000 people.

Most popular webcams in Salem 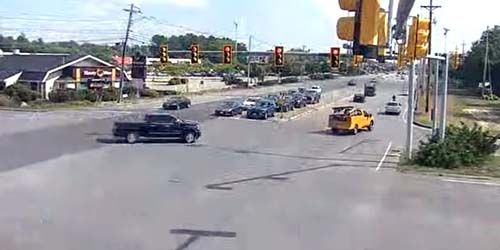 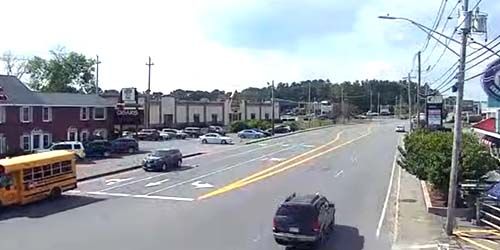 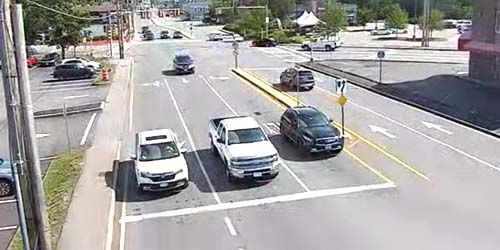 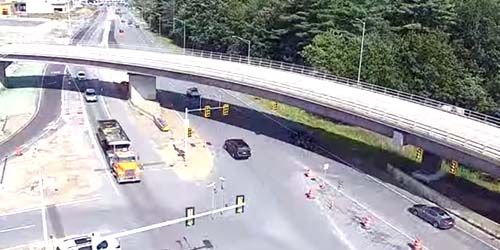 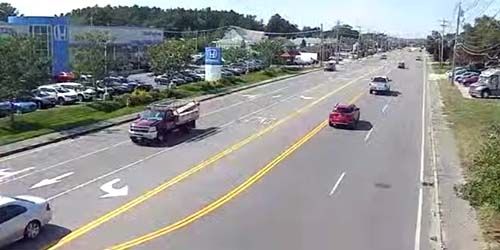 Do not forget to see other live cameras in Salem