Watch live broadcasts from online cameras in the Memphis. Memphis is a city on the Mississippi River in southwestern Tennessee that is known for its outstanding musicians who pioneered styles such as blues, soul and rock and roll. In the city are located the legendary Sun studio, in which Elvis Presley, BB King and Johnny Cash recorded their albums, and the Graceland estate, owned by the king of rock and roll. Also popular among tourists are the Rock and Soul Music Museum, the Blues Hall of Fame and the Stax Museum of American Soul Music. The population of the city is 670,000 people.

Most popular webcams in Memphis 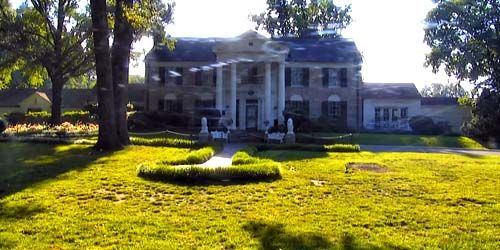 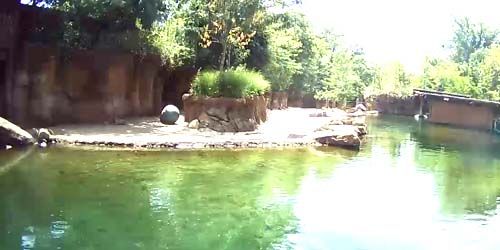 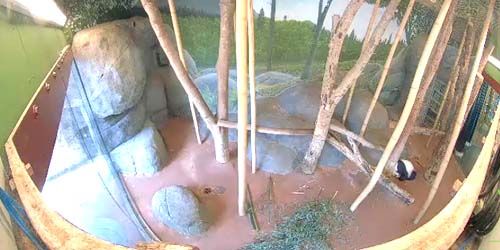 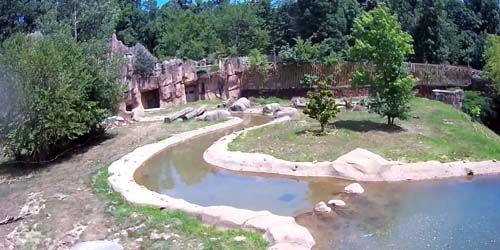 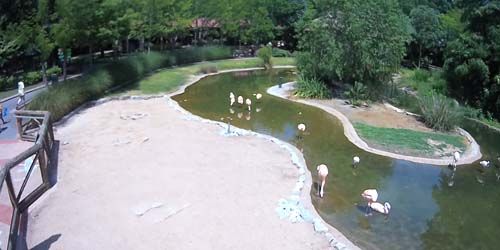 Do not forget to see other live cameras in Memphis