Watch live broadcasts from online cameras in the Burlington. Burlington is the largest city in the US state of Vermont, the center of Chittenden County. It was founded in 1785. It is located on a hillside between the shores of Lake Champlain and the Green Mountains, 72 km south of the Canadian-Canadian border (Vermont-Quebec) and 151 kilometers south of Montreal. Green Mountains stretch east of Burlington. The city has a population of 42,000. Burlington was named after the Burling family, who first mastered the surrounding lands. The year of foundation of the settlement is considered to be 1763, however, its active settlement began only ten years later, when a shipyard and a sawmill started working there. In the event of a British attack, there was a garrison in the city. When the Anglo-American War of 1812-1814 broke out, the British fleet was fired from Burlington. Burlington is Vermont's largest cultural center. In 1791, the University of Vermont was founded here, in 1878 - Champlain College. The old university building ("Old Mill") was laid by General Lafayette. 11 km south of the city on the territory of 18 hectares is the Shelburne Museum, illuminating the life of American pioneers. Tourists are also attracted to the house and grave of one of the leaders of the North American rebels Iten Allen. In 2006-2012, the mayor of the city was Bob Kiss, representing the strong left-wing Vermont progressive party. Since March 6, 2012, the mayor of the city is the representative of the US Democratic Party - Miro Weinberger.

Most popular webcams in Burlington 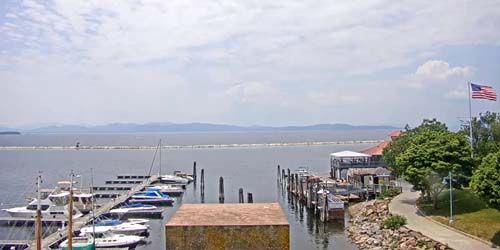 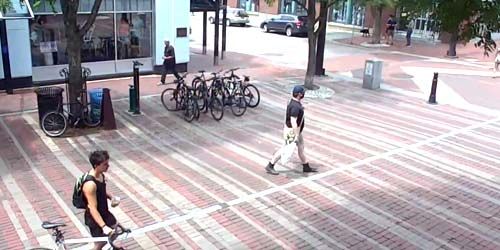 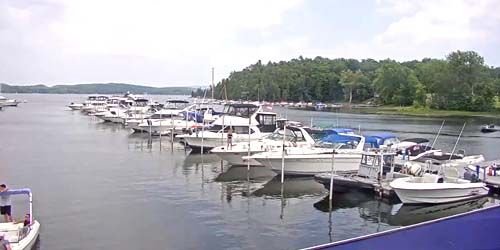 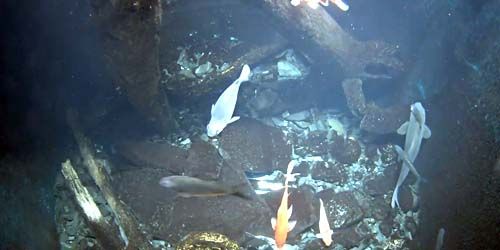 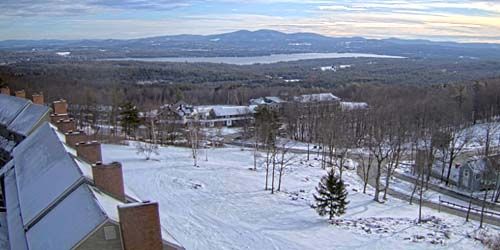 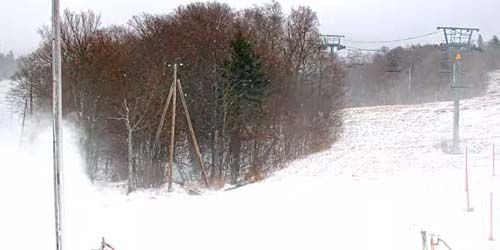 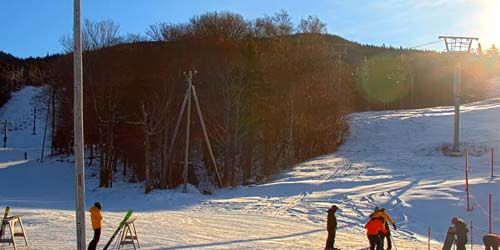 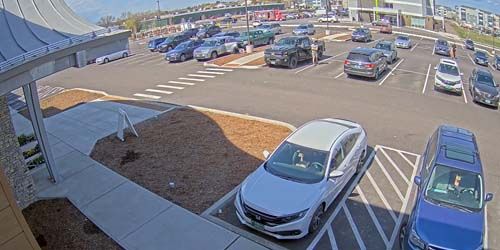 Do not forget to see other live cameras in Burlington