Watch live broadcasts from online cameras in the Calgary. Calgary - a multinational city in the province of Alberta with a large number of skyscrapers - is rightfully considered the center of the oil industry of Canada. Nevertheless, the traditions of Western culture are strong here, thanks to which Calgary is often called the "cowboy city." In July, Calgary Stampid is held here - a large rodeo festival that replaced the agricultural exhibitions held in the city earlier. The population of the city is almost one and a half million people.

Most popular webcams in Calgary 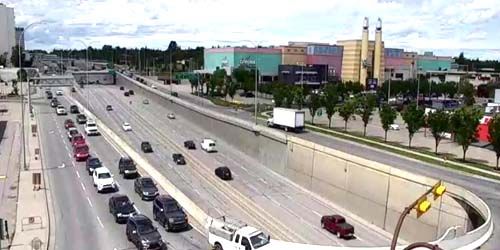 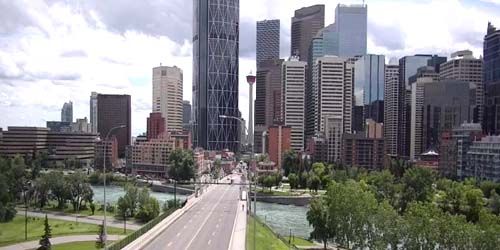 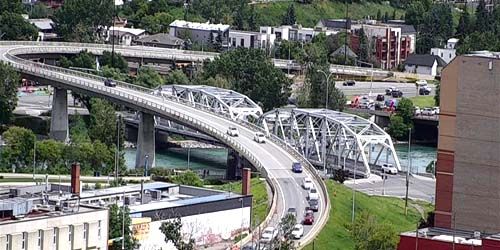 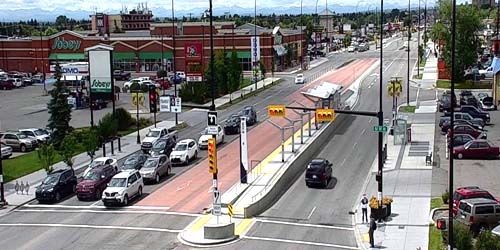 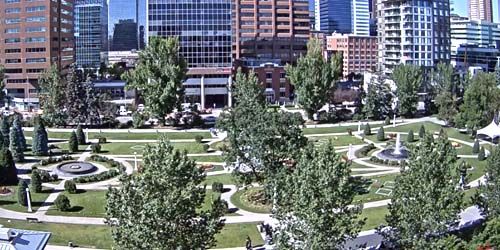 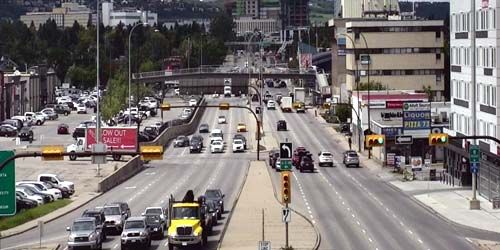 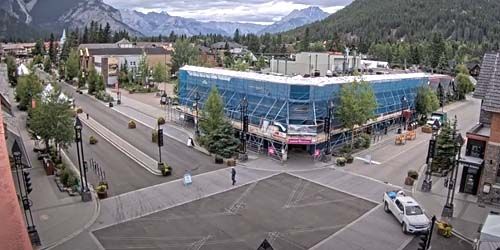 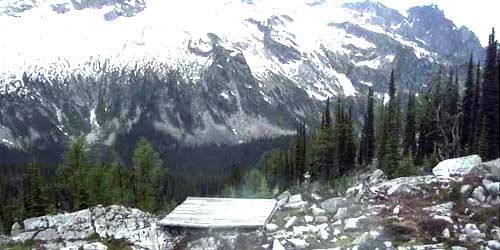 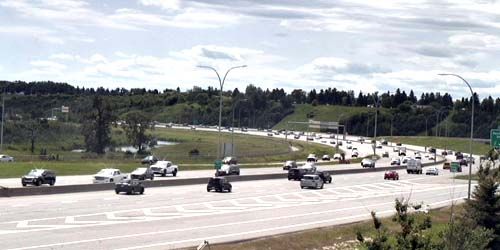 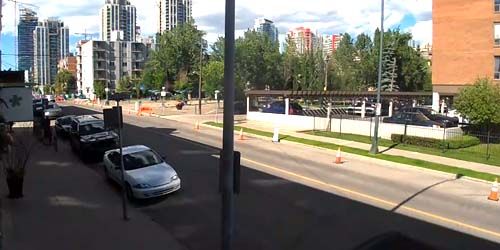 Alberta, Calgary, The movement of pedestrians and cars along 11th Street live webcam 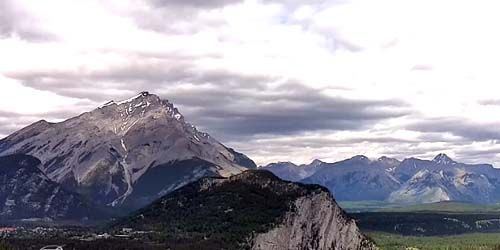 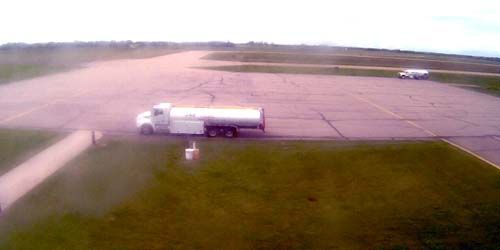 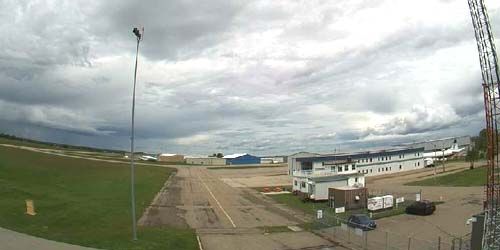 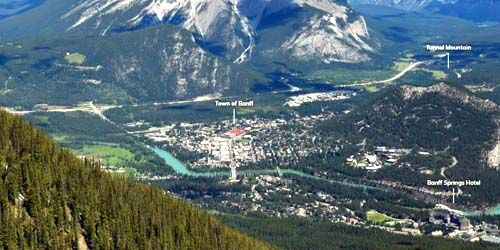 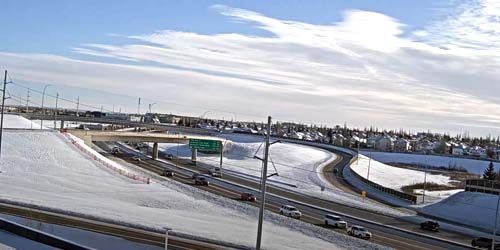 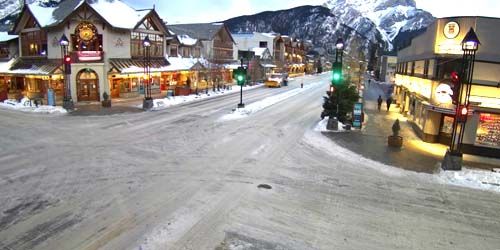 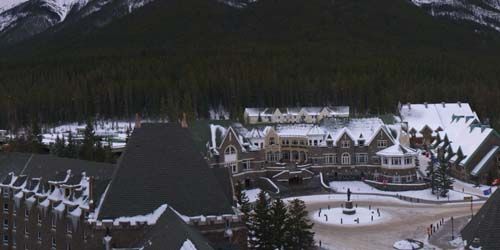 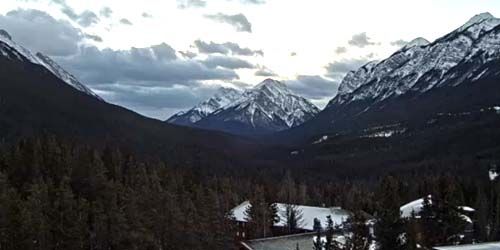 Do not forget to see other live cameras in Calgary