Watch live broadcasts from online cameras in the Hawaii. Hawaii is a US state. Located in the Hawaiian Islands in the central Pacific Ocean in the Northern Hemisphere, 3700 km from the continental United States. Hawaii joined the federation on August 21, 1959, becoming the 50th state in a row. The population of the state is 1,500,000 people. The urban population is about 70%. The official language is English. The capital and largest city of the state is Honolulu. Other large cities are Hilo, Kailua-Kona, Kaneohe. The economically most developed island is Oahu. The official alternative name is Aloha State.

Most popular webcams in Hawaii 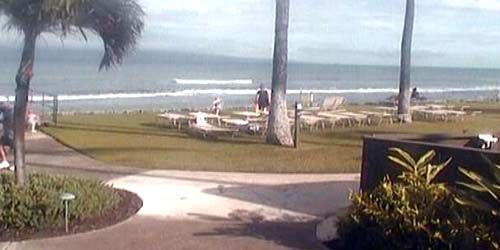 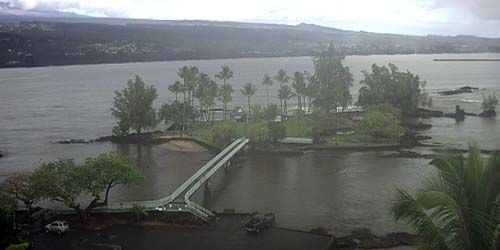 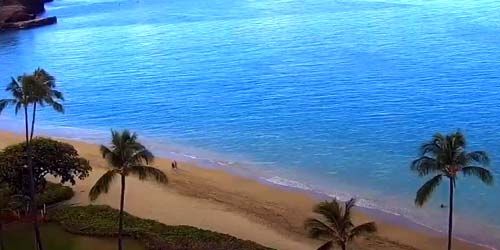 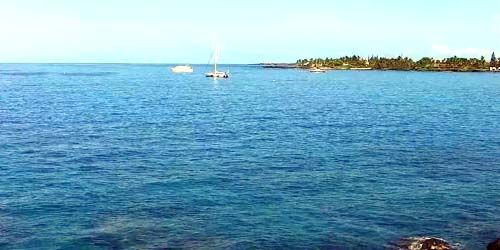 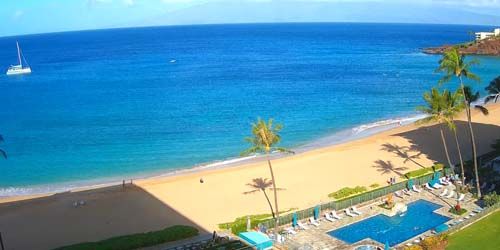 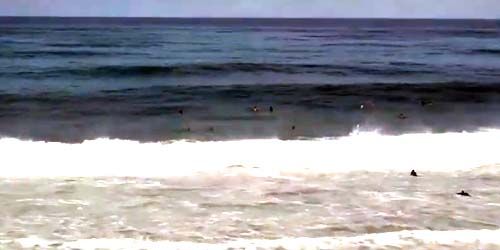 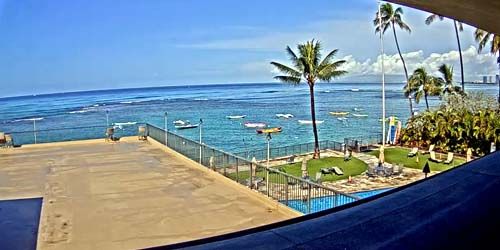 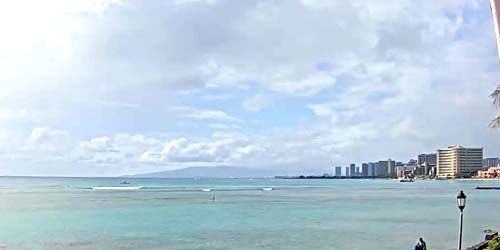 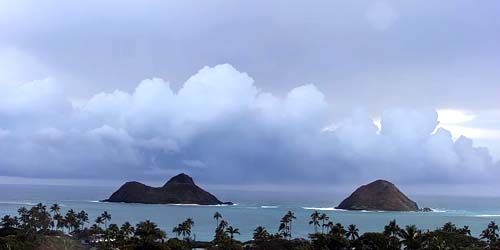 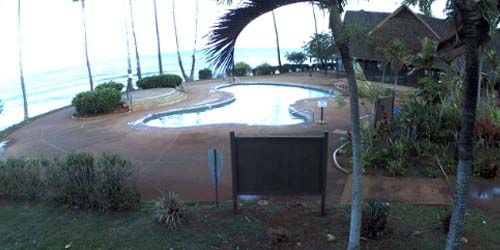 Hawaii, Hoolehua, Pool at the hotel on the island of Molokai live webcam 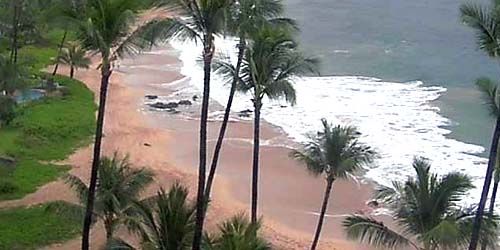 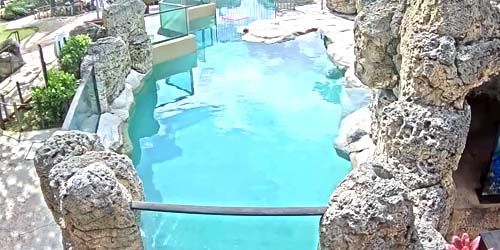 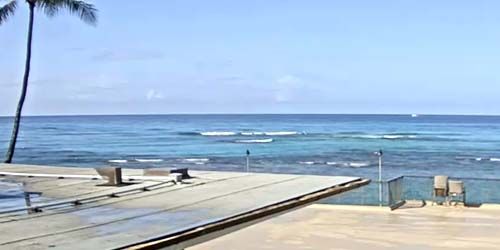 Hawaii, Honolulu, Surfers on the waves, view from the hotel terrace live webcam 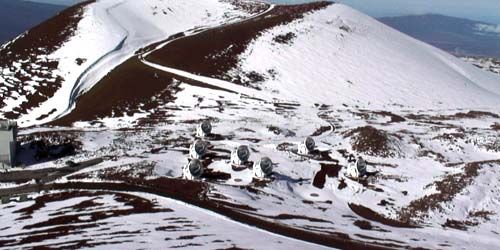 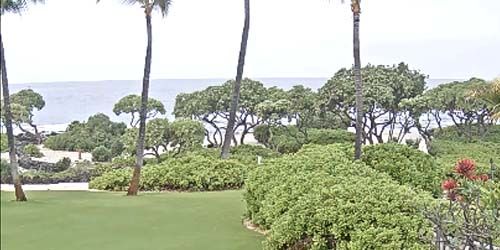 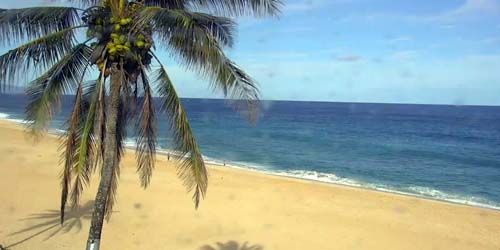 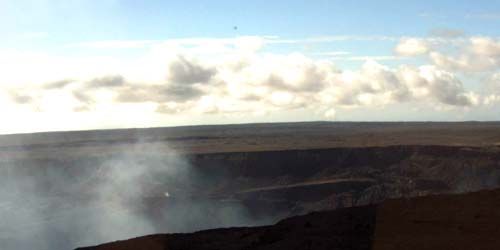 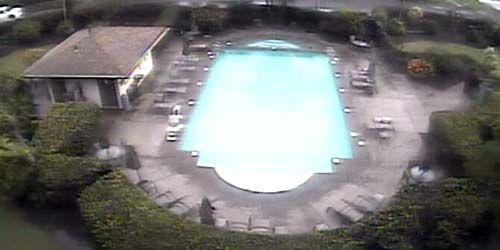 Hawaii, Honolulu, Pools in hotels on the coast live webcam 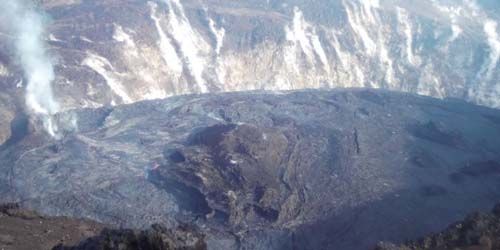 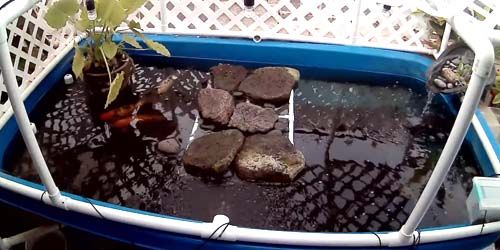 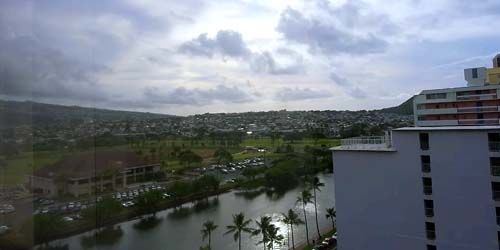 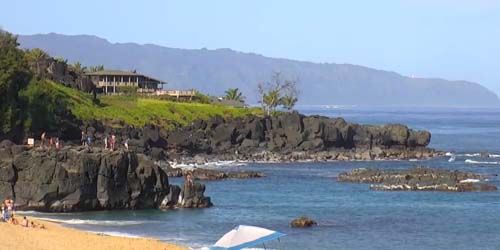 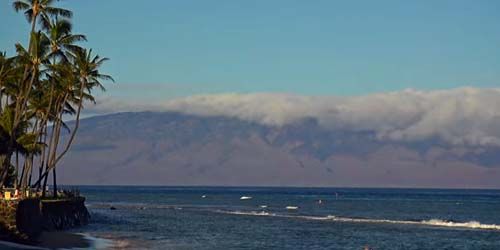 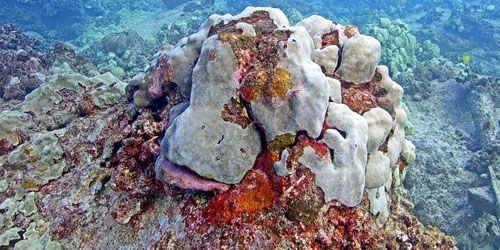 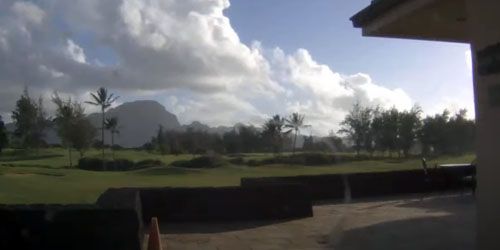 Do not forget to see other live cameras in Hawaii