Watch live broadcasts from online cameras in the Iowa. Iowa is the 29th United States state located in the Midwest in an area called the "Heart of America." Iowa is part of the former French colony of New France, which was transferred to the United States as a result of the Louisiana purchase. The settlers laid the foundation for the state’s agricultural economy, located in the center of the US corn belt. The state is sometimes called the food capital of the world. The name of the state is borrowed from the name of the Iowa tribe, one of the Indian tribes who lived in the state until the arrival of European settlers. In the second half of the 20th century, in Iowa, a transition was made from an agricultural to a diversified economy, including advanced manufacturing, manufacturing, financial services, information technology, biotechnology, and green energy production. Takes 26th place in the United States and 30th in terms of population. The capital and largest city of the state is Des Moines. Iowa is one of the safest states in the country. The state has a population of just over three million people. The state capital is Des Moines.

Most popular webcams in Iowa 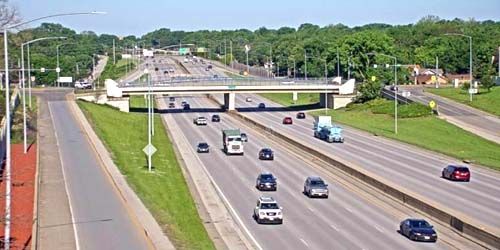 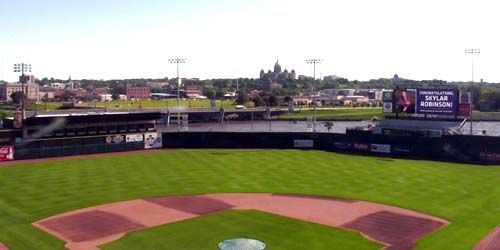 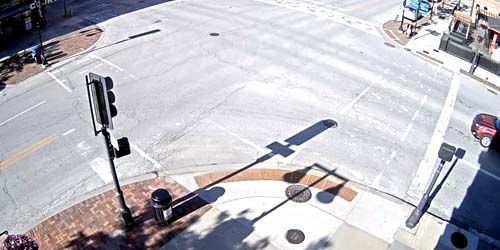 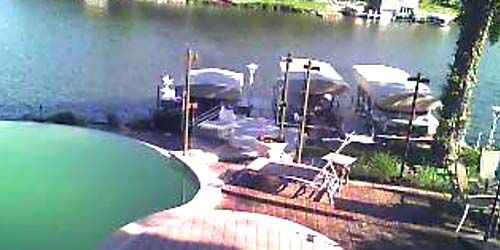 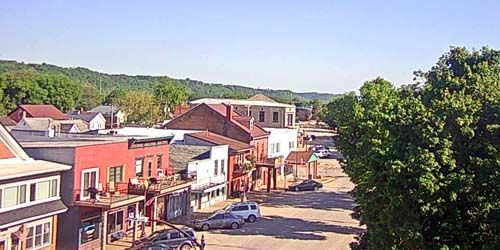 Do not forget to see other live cameras in Iowa