Watch live broadcasts from online cameras in the Detroit. Detroit is Michigan's largest city. Not far from the city center is the neoclassical building of the Detroit Institute of the Arts, famous, in particular, for Diego Rivera's industrial frescoes. The architecture of the building is inspired by Detroit's connection with the automotive industry. Detroit is home to Motown Records, whose history of conquering the US charts is on display at its former headquarters, now a museum called Hitsville USA. Detroit has a population of 670,000.

Most popular webcams in Detroit 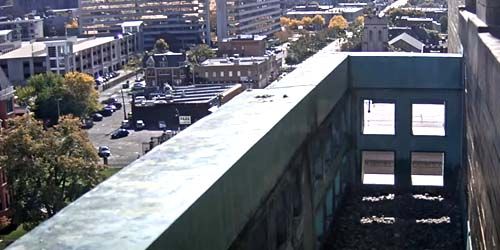 Michigan, Detroit, Gas station on the outskirts of the city live webcam 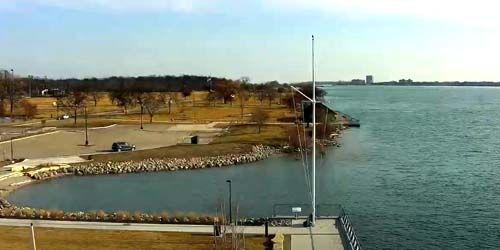 Do not forget to see other live cameras in Detroit