Watch live broadcasts from online cameras in the Michigan. Michigan is a state in the Midwest of the United States, washed by the waters of the four Great Lakes. It is located on the Lower and Upper Peninsulas, on which more than 11 thousand small lakes are scattered. The largest city in the state of Detroit is the world famous center of the country's auto industry, which inspired the artist Diego Rivera to create the murals that now adorn the Detroit Institute of the Arts. The population of the state is ten million.

Most popular webcams in Michigan 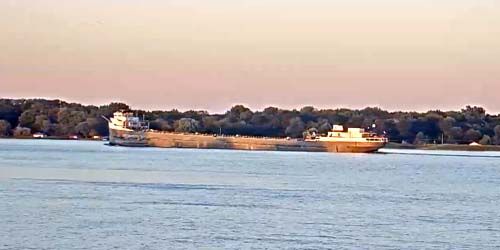 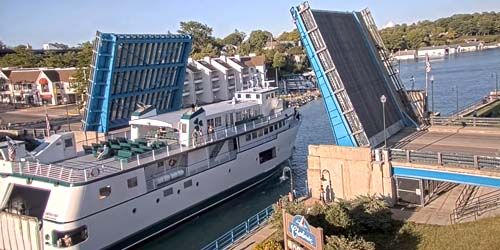 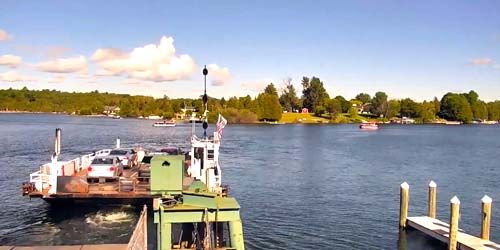 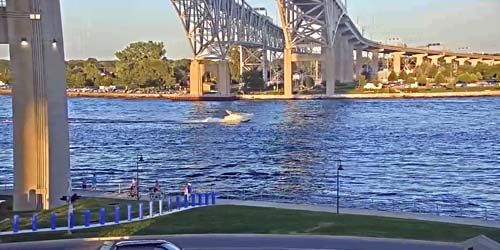 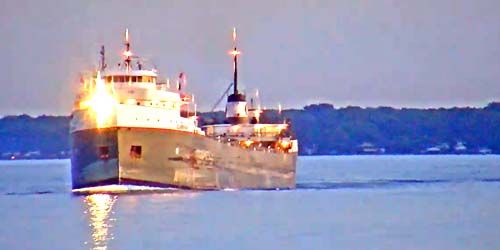 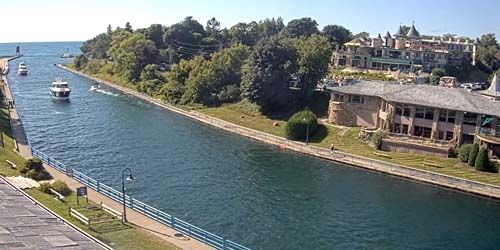 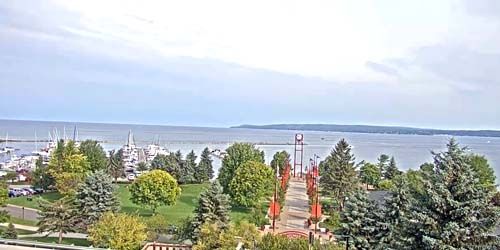 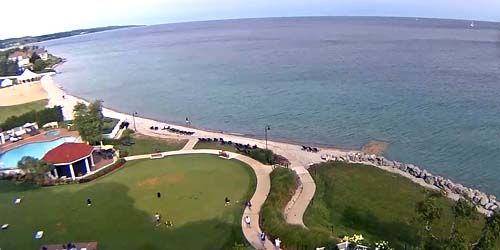 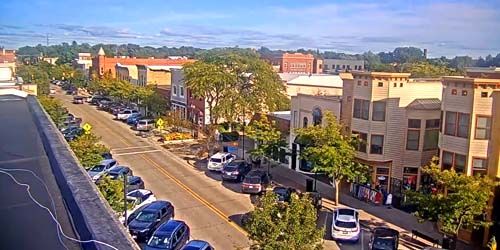 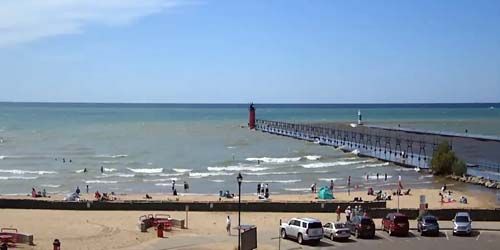 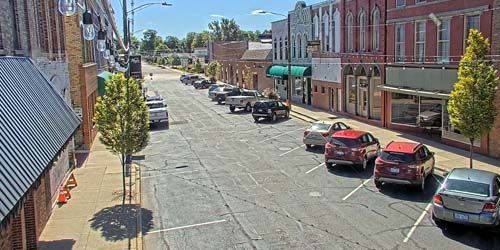 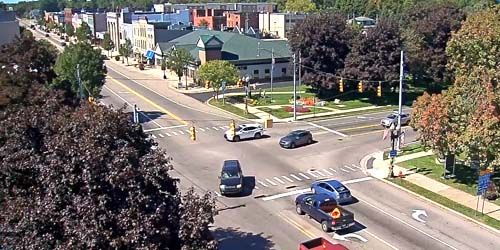 Do not forget to see other live cameras in Michigan