Watch live broadcasts from online cameras in the Seattle. Seattle is the largest city in the northwestern United States and Washington, a major seaport. The city is the county seat of King County. Located between Puget Bay System and Lake Washington. The first European settlement on the site of Seattle was founded on November 13, 1851 by Arthur Denny's group and was called "New York Alcay", the latter roughly translated from Chinook jargon as "soon", "someday." In 1853, David "Doc" Maynard proposed renaming the main settlement in Seattle, in honor of the leader of the local tribes of Sukwomish and Duvamish. The city has a population of 750,000.

Most popular webcams in Seattle 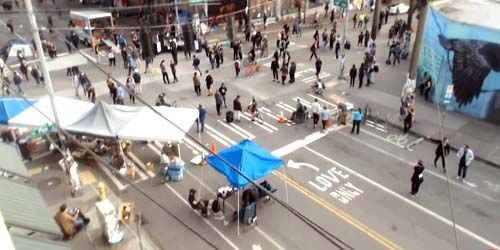 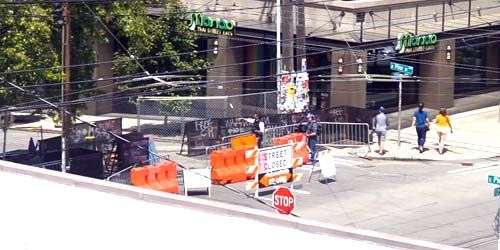 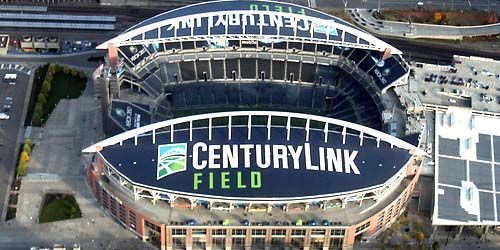 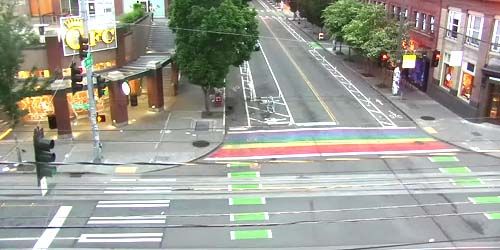 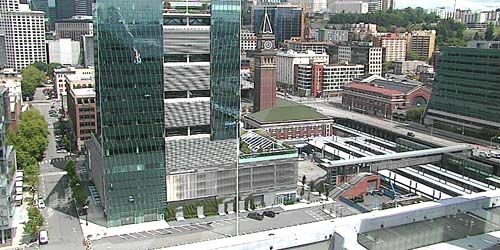 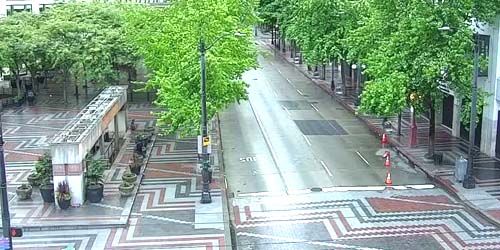 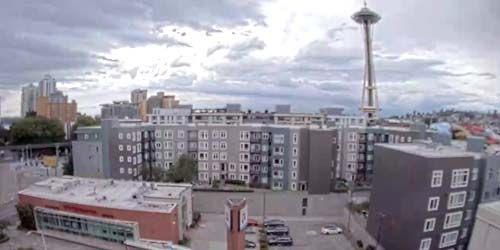 Washington, Seattle, Space Needle is a symbol of the city of Seattle live webcam 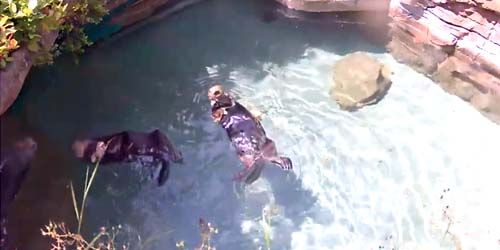 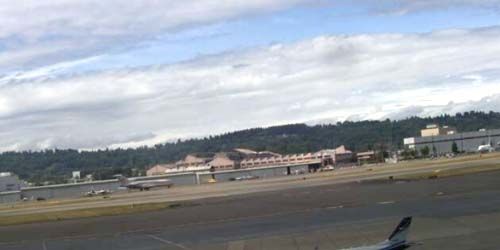 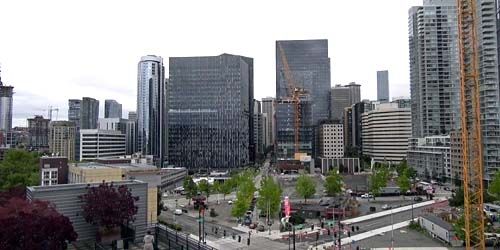 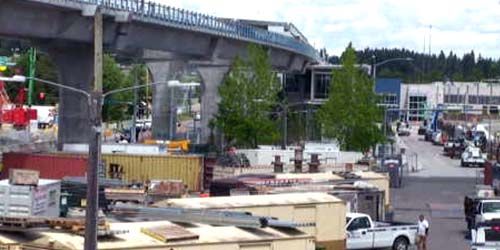 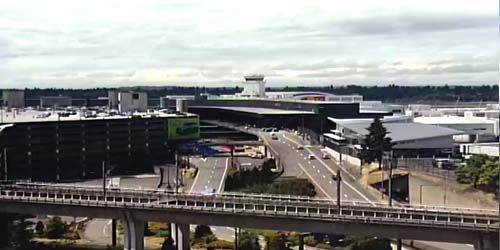 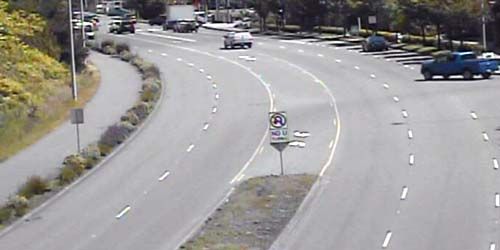 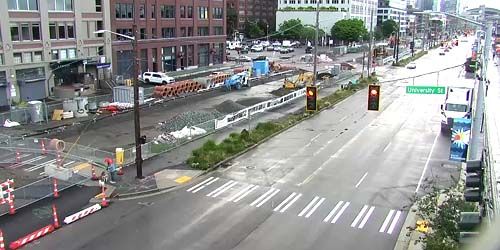 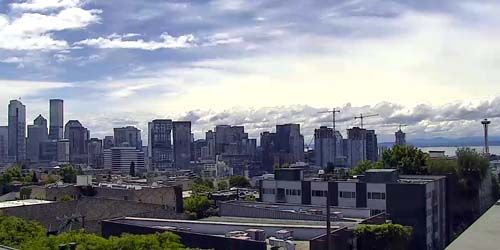 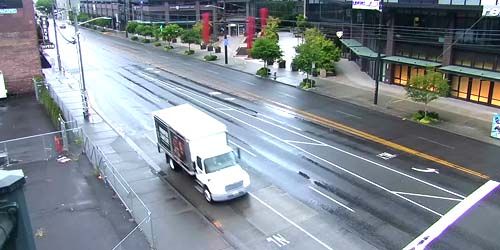 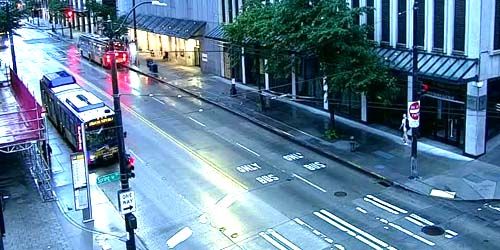 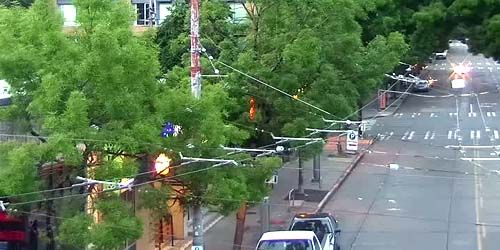 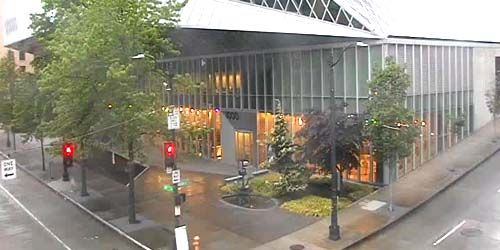 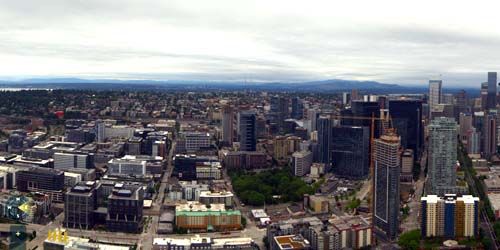 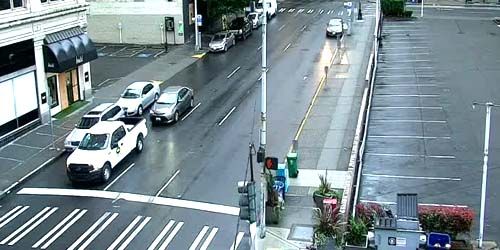 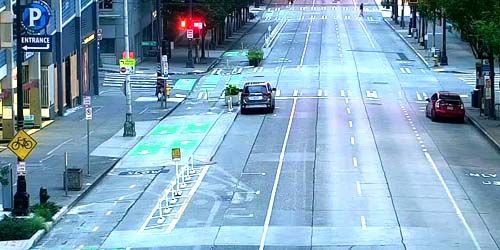 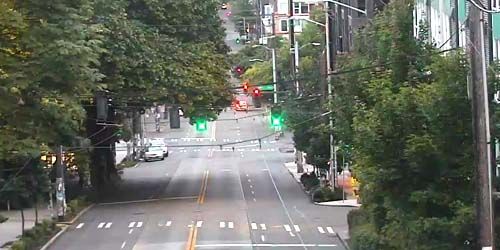 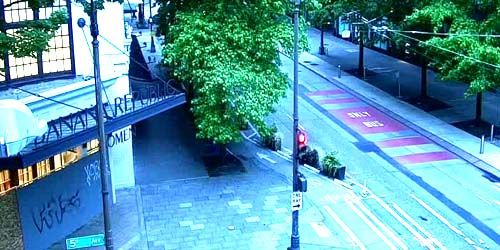 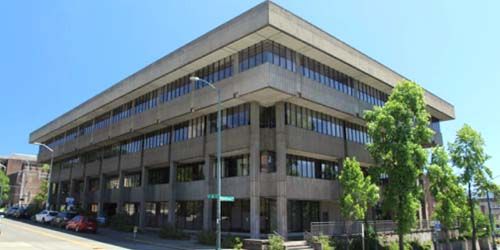 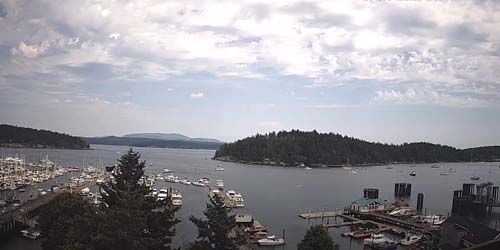 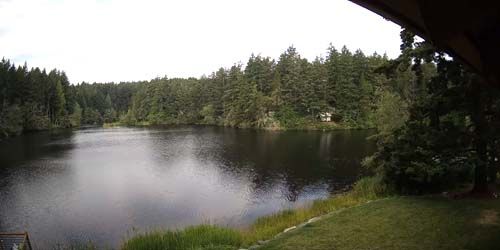 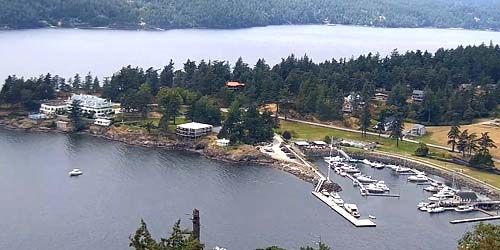 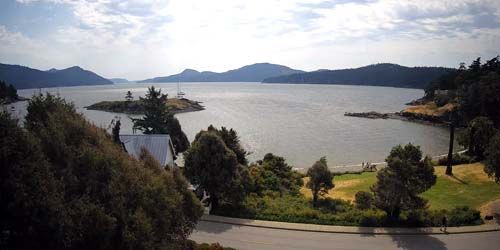 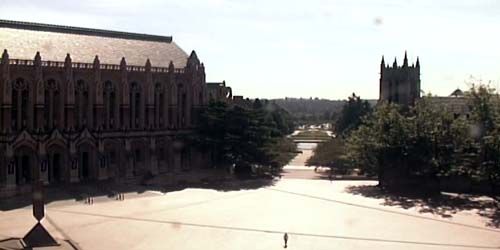 Do not forget to see other live cameras in Seattle