Watch live broadcasts from online cameras in the Idaho. Idaho is a US state in the Pacific Northwest in a group of mountain states. Idaho is bordered by six US states and the Canadian province of British Columbia in the north. It is estimated that in July 2014, 1,634,464 people lived in the state. In terms of population, it ranks 39th among other states. Idaho covers 216,632 km², making it the 14th largest US state. The largest city in the state and its capital is Boise. It houses the state’s major government agencies, including the Idaho legislature. Important sectors of the state’s economy are agriculture, largely represented by potato cultivation, mining, and the scientific and technical sector. In the first half of the 19th century, fur was actively mined in this area. In the middle of the 19th century, large deposits of precious metals, including gold, were discovered in Idaho, which served as an impetus for the active influx of first settlers and obtaining the status of a territory. Idaho became the state on July 3, 1890, the forty-third in a row. State mining is still developed. Due to the abundance of natural resources, the Idaho nickname is "gem state" (Eng. "Gem state"). Currently, the state is one of the most "republican" in the country. So, the state governor since 2019 is the Republican Brad Little, his predecessors were members of the same party Butch Otter (2007–2019), Jim Rish (2006–2007), Dirk Kemptorn (1999–2006) and Phil Butt (1995–1999).

Most popular webcams in Idaho 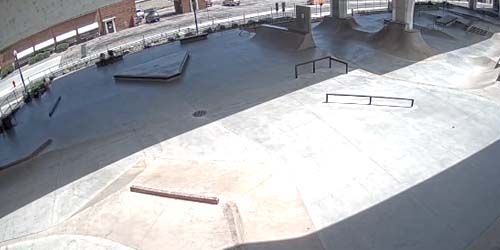 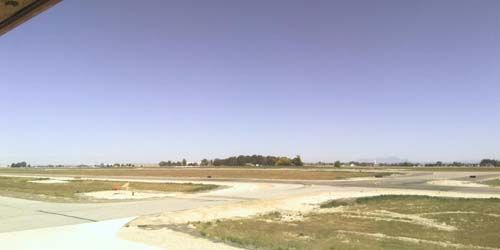 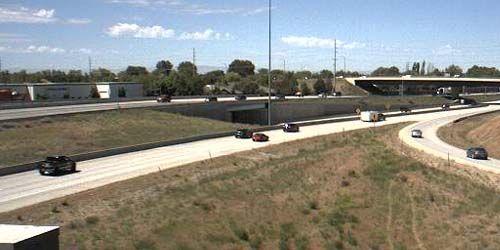 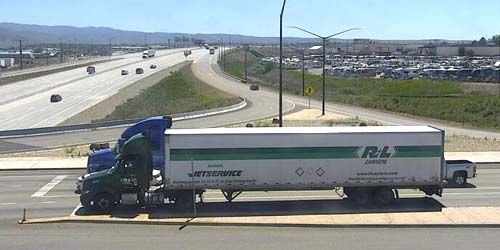 Idaho, Boise, I-84 highway, exit from the bridge live webcam 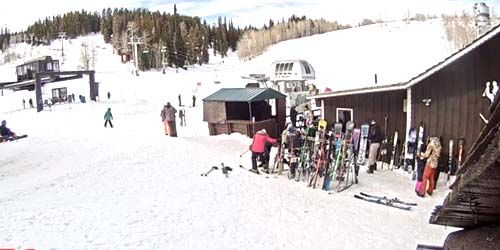 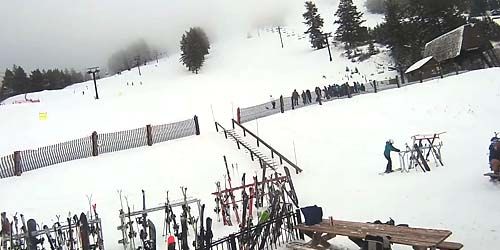 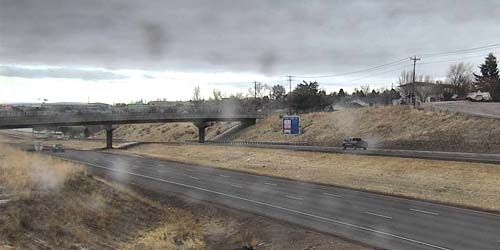 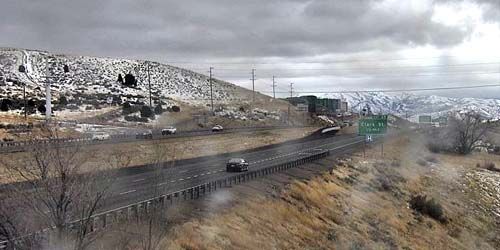 Do not forget to see other live cameras in Idaho