Watch live broadcasts from online cameras in the Kentucky. Kentucky is a state in the southeastern United States, the natural borders of which are the Ohio River in the north and the Appalachian mountains in the east. Its capital is the small city of Frankfort. In Louisville, the largest city in the state, the famous Kentucky Derby race is held at the Churchill Downs racetrack on the first Saturday in May, preceded by a two-week festival. The history of horse racing can be found in the permanent Kentucky Derby Museum. The population of the state is four and a half million people.

Most popular webcams in Kentucky 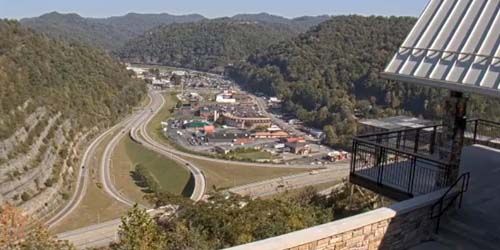 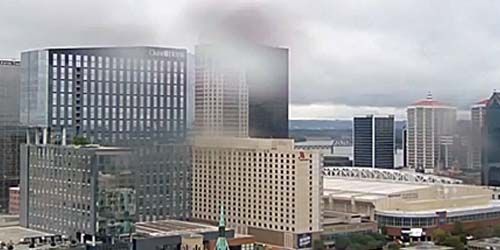 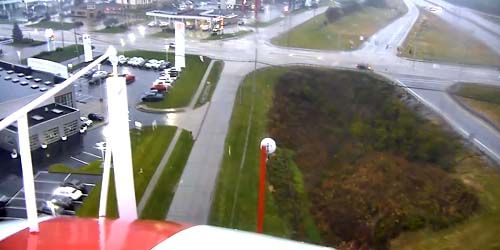 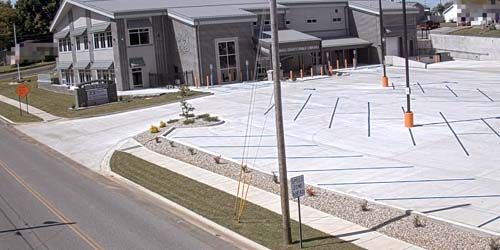 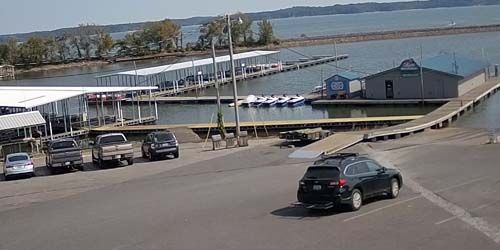 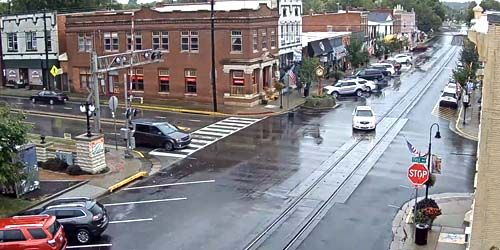 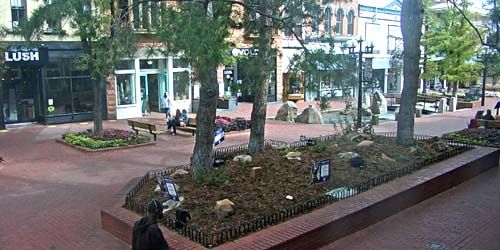 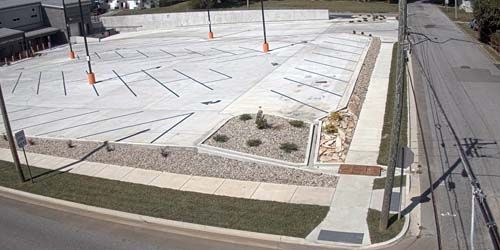 Kentucky, Benton, Parking in front of the library live webcam 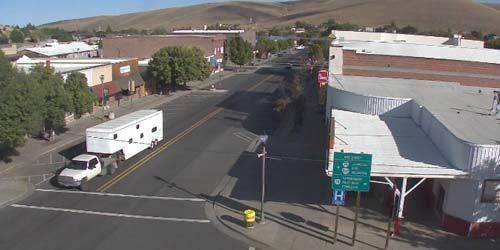 Kentucky, Louisville, highway at the exit from the city live webcam 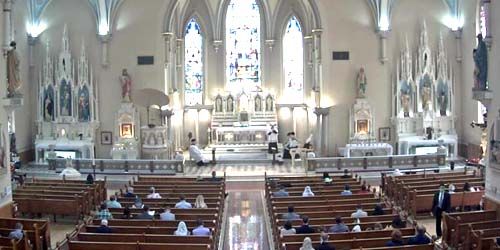 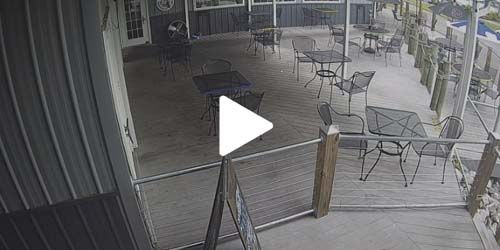 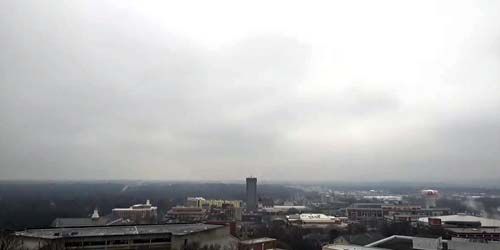 Kentucky, Bowling Green, Panorama of the city from above live webcam 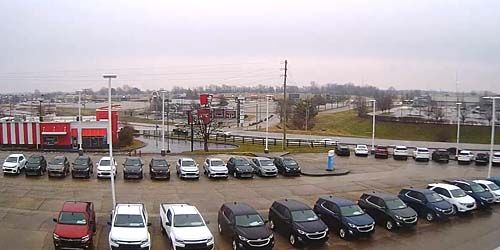 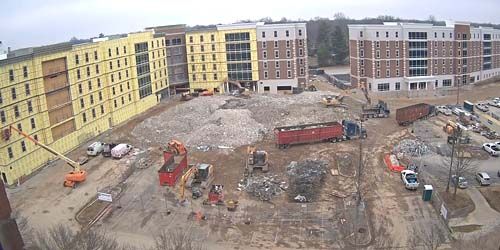 Do not forget to see other live cameras in Kentucky