Watch live broadcasts from online cameras in the Texas. Texas is a state in the southern United States. Takes 2nd place in the United States after Alaska, 2nd place after California in terms of population. Texas is one of the centers of American agriculture, cattle breeding, education, the oil and gas and chemical industries, and financial institutions. The state capital is Austin; administrative division - districts. The name of the state comes from the Spanish word "tejas", and then, in turn, from the Indian "táysha", in the language of the Caddo tribes meaning "friend", "ally" (the first Spanish explorers of the territory called the Indians who were members of the Hassinai Confederation) . American State Abbreviation - TX. The state has a population of 28 million.

Most popular webcams in Texas 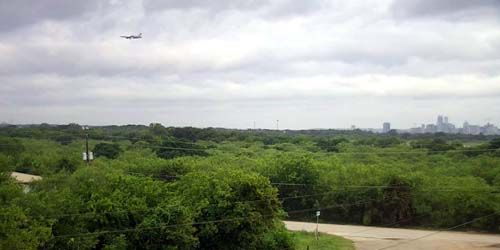 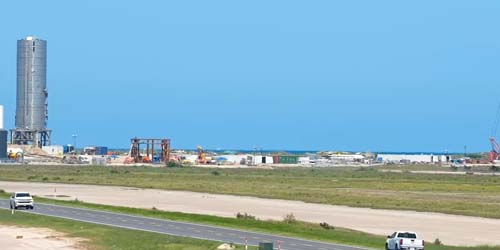 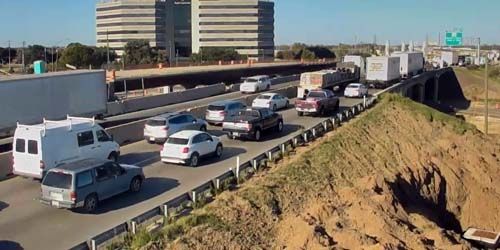 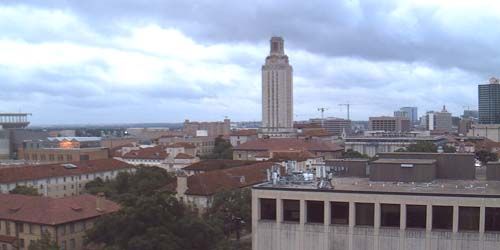 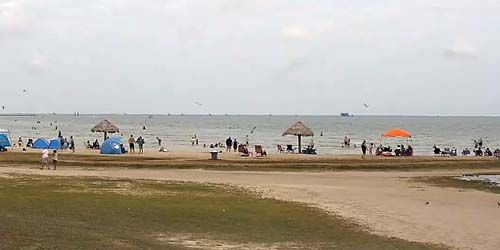 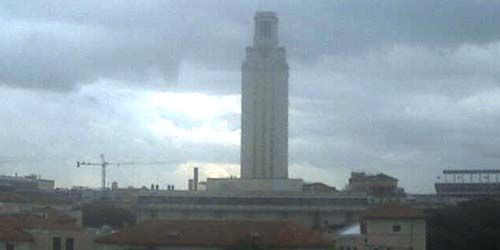 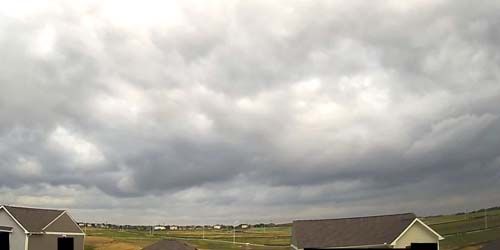 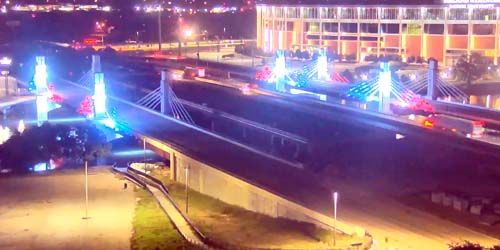 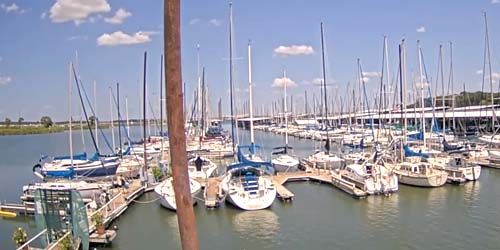 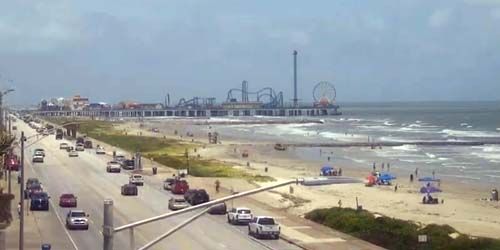 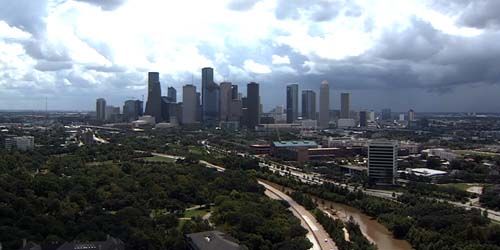 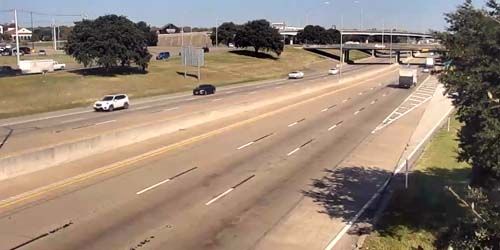 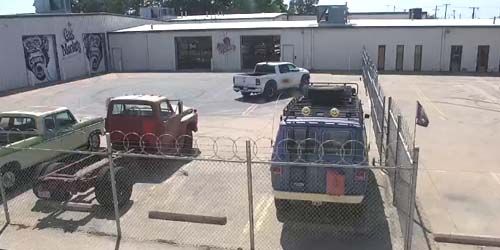 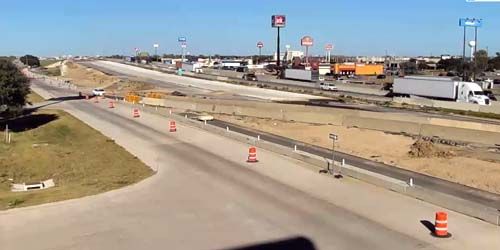 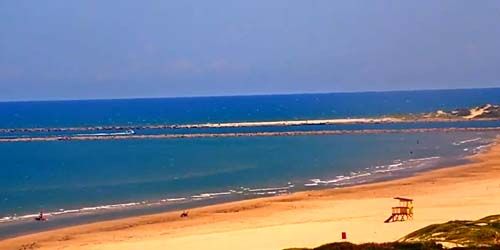 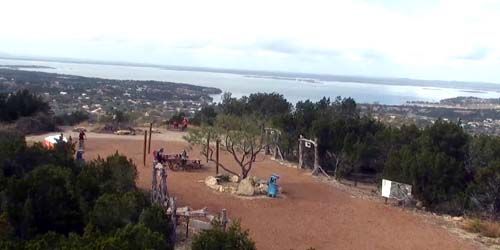 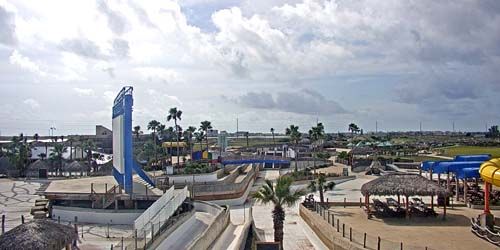 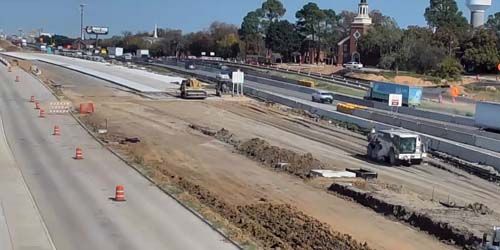 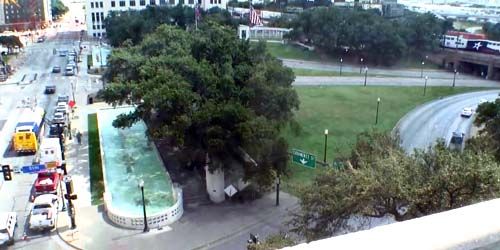 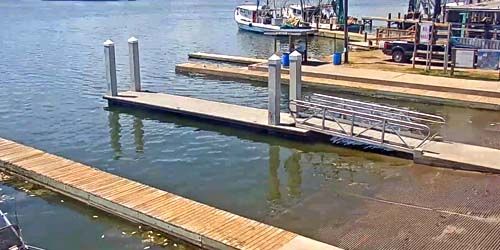 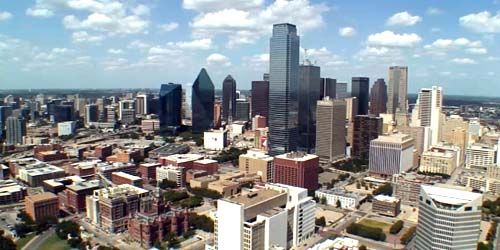 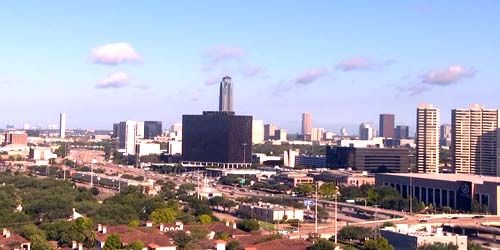 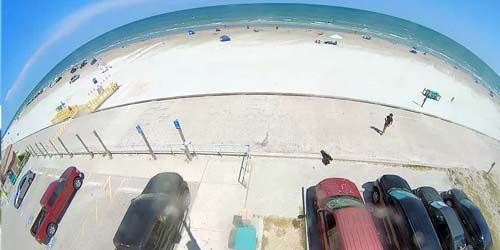 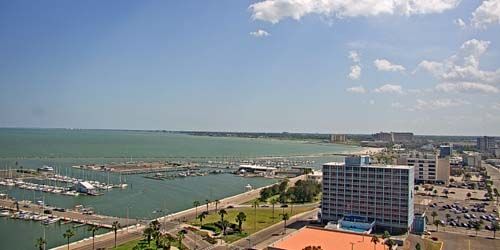 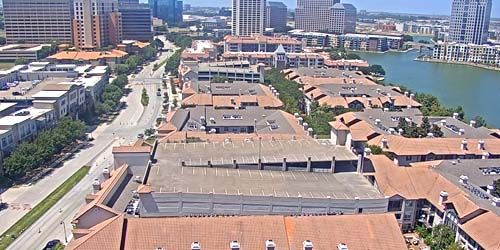 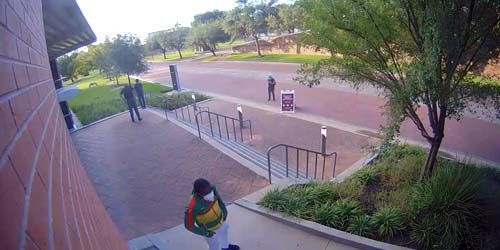 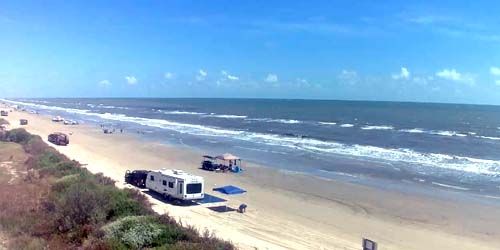 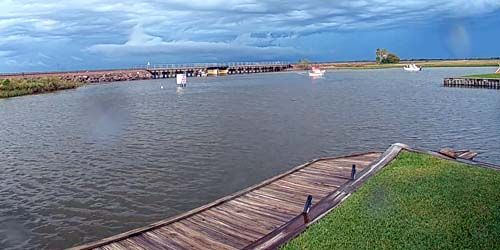 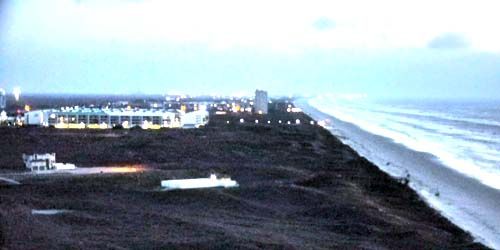 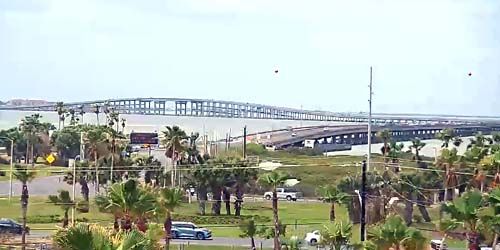 Do not forget to see other live cameras in Texas