Watch live broadcasts from online cameras in the American virgin islands. The US Virgin Islands is a group of islands in the Caribbean Sea that has the status of an unincorporated organized territory of the United States. The islands are famous for their white sand beaches, reefs and green hills. The island of St. Thomas is the capital of the territory, Charlotte Amalie. Most of the east of Saint John Island is part of the Virgin Islands National Park. To the south is the island of Santa Cruz with its ancient cities of Christiansted and Fredericksted. The islands have a population of 105,000. 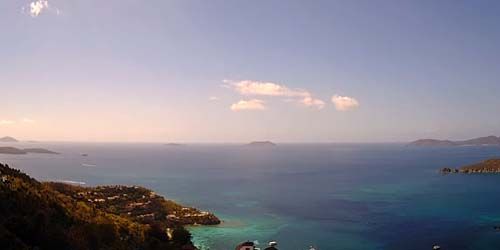 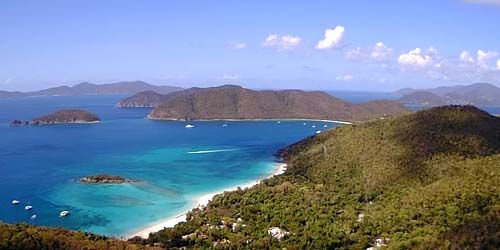