Watch live broadcasts from online cameras in the Guanakaste. Guanacaste is one of the 7 provinces of Costa Rica. It is located in the northwestern part of the country along the Pacific coast and its bays - Nicoya, Papagayo and Santa Elena. A significant part is located on the Nikoya Peninsula. It borders the provinces of Alajuela to the east, Puntarenas to the southeast and the state of Nicaragua to the north. The administrative center is the city of Liberia. Liberia is home to Costa Rica's second international airport, Daniel Oduber Airport. Other important cities are Cañas, Nicoya, Philadelphia. It is the most sparsely populated province of Costa Rica. The population is 330,000 people.

Most popular webcams in Guanakaste 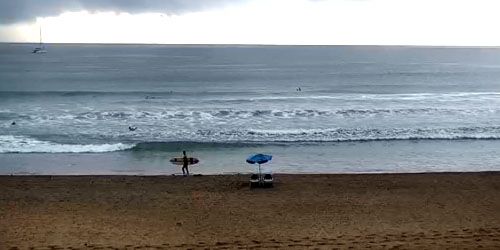 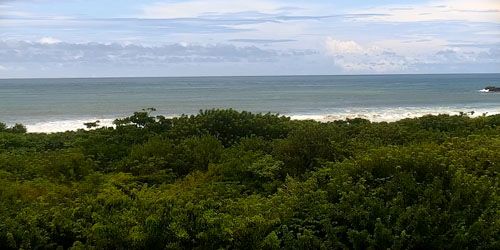 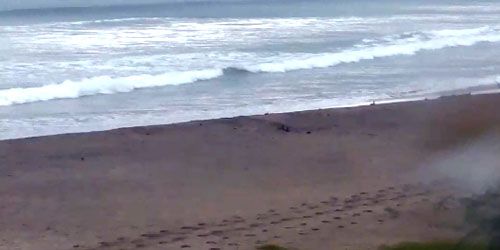 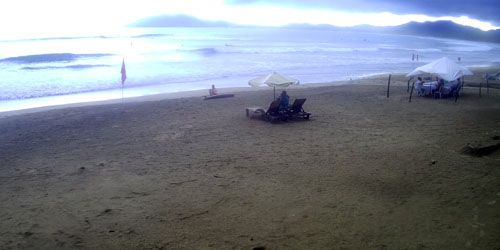 Do not forget to see other live cameras in Guanakaste