Watch live broadcasts from online cameras in the British Columbia. British Columbia is the westernmost of Canada's provinces, washed by the Pacific Ocean. Most of it is covered with mountain ranges. Natural areas such as Glacier National Park offer hiking and cycling trails and campgrounds. The province is home to the Whistler Blackcomb ski resort, which hosted the 2010 Winter Olympics. From Whistler, the scenic Sea to Sky Highway takes you to Vancouver, on the southern border with the United States. The province's population is approaching five million.

Most popular webcams in British Columbia 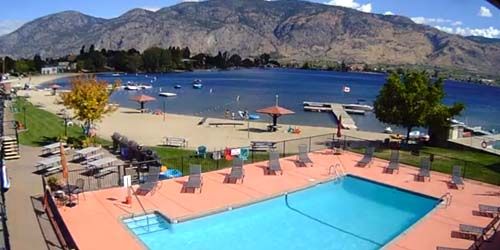 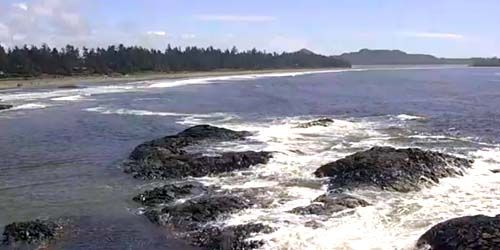 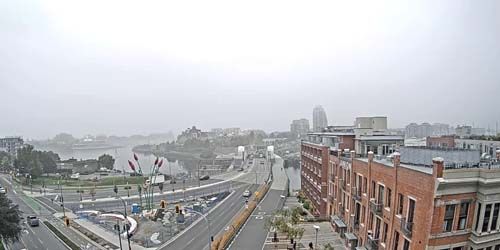 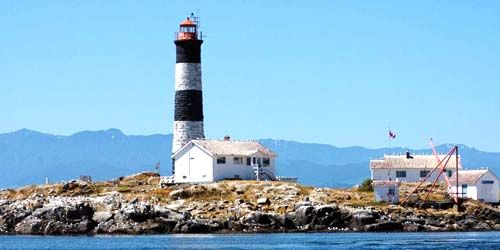 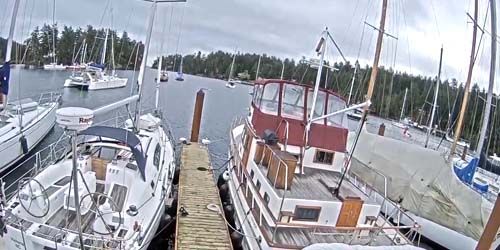 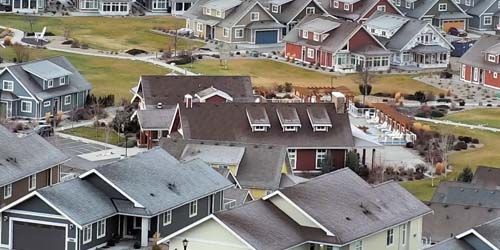 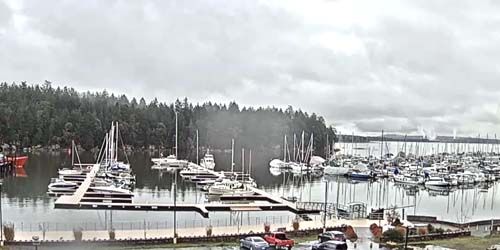 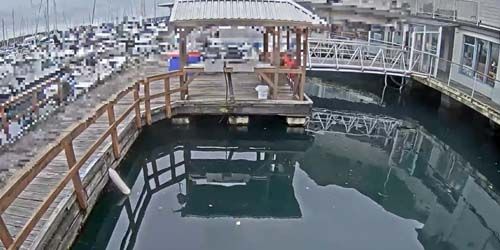 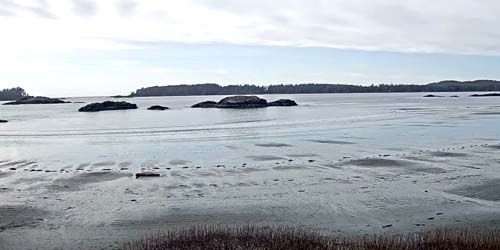 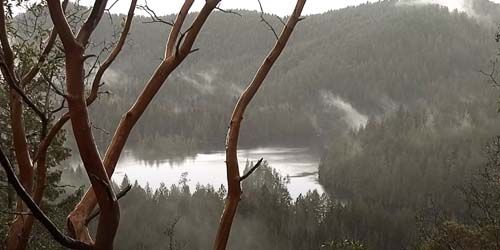 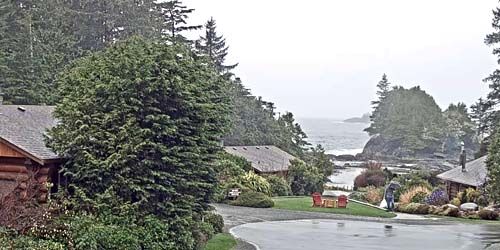 Do not forget to see other live cameras in British Columbia