Watch live broadcasts from online cameras in the Virginia. Virginia, officially - The Commonwealth of Virginia is a state in the eastern United States, one of the so-called South Atlantic states. As part of the state, it is the 10th state. The state has a population of 8.5 million. The state capital is Richmond, the largest city is Virginia Beach, other major cities are Alexandria, Lynchburg, Norfolk, Newport News, Portsmouth, Roanoke, Hampton, Chesapeake. Administratively, Virginia is divided into 95 districts and 38 "independent cities", which are not included in any district and are completely independent administrative-territorial units of the second level.

Most popular webcams in Virginia 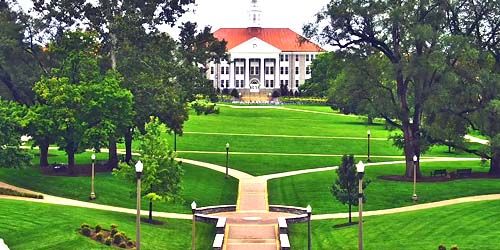 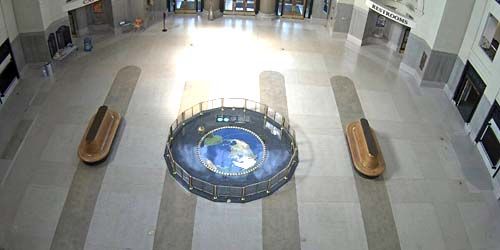 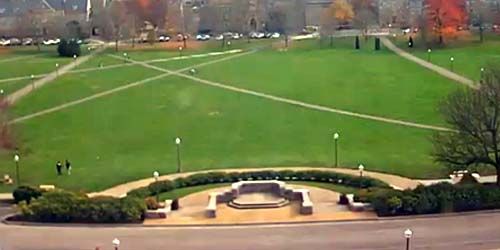 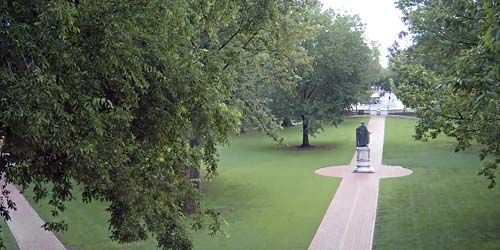 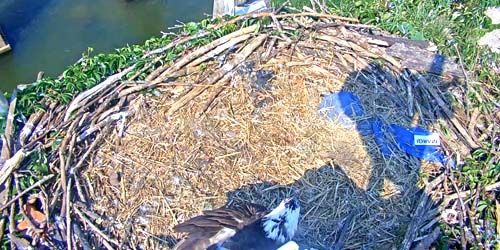 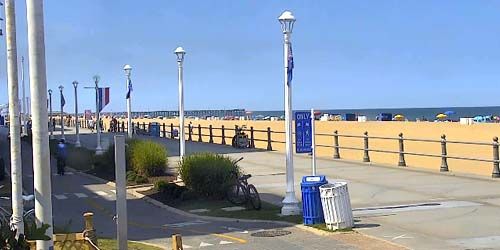 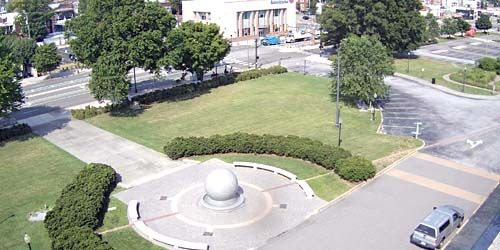 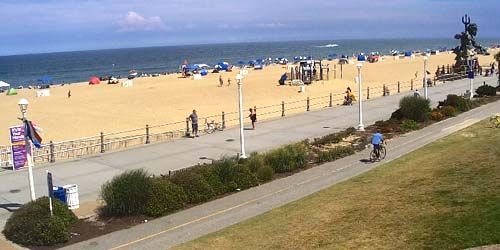 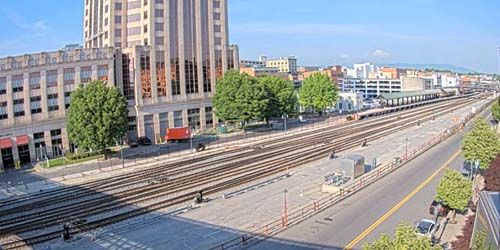 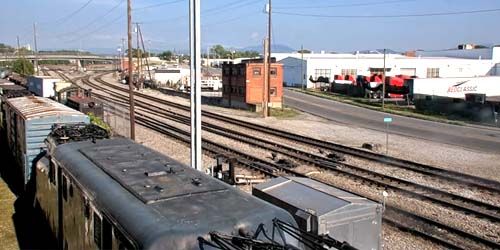 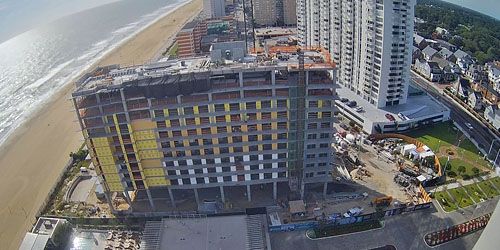 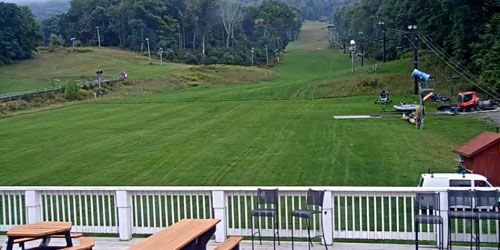 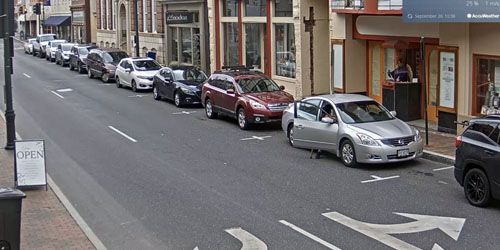 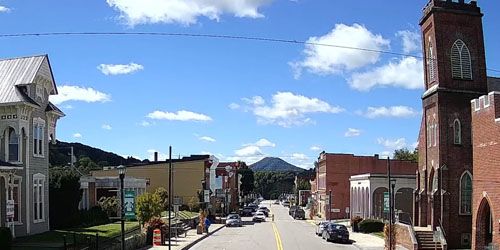 Do not forget to see other live cameras in Virginia