Watch live broadcasts from online cameras in the Wisconsin. Wisconsin is a US state located in the north of the central part of the country. The capital of the state is Madison, the largest city is Milwaukee. The state is bordered by Minnesota to the west, Iowa to the southwest, Illinois to the south, Lake Michigan to the east, Michigan to the northeast, and Lake Superior to the north. Wisconsin is the 23rd largest state by land area and 20th most populous. The state territory is divided into 72 counties. The geography of Wisconsin is quite diverse, the Northern Highlands and Western Uplands, together with part of the Central Plains, occupy the western part of the state, and the lowlands extend to the shores of Lake Michigan and Upper. Wisconsin is the second longest state after Michigan in the Great Lakes coastline. Wisconsin is known as "America's Dairy Farm" as the state is one of the world's leading dairy producers. Manufacturing and tourism are also important sectors of the state's economy. The population of the state is nearly six million.

Most popular webcams in Wisconsin 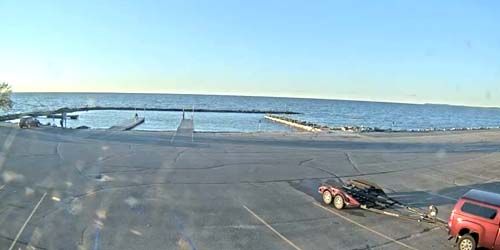 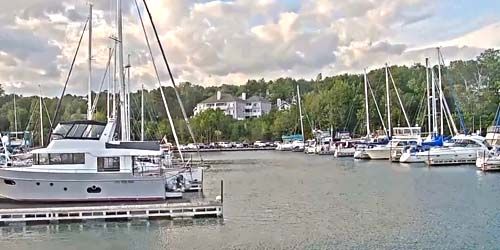 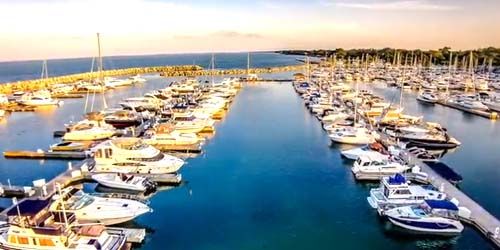 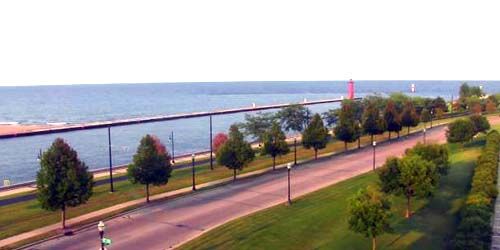 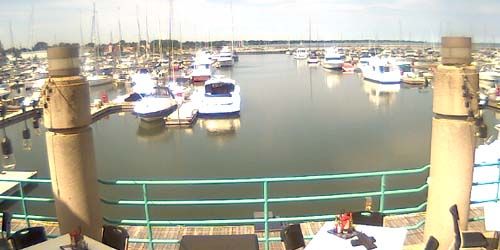 Wisconsin, Kenosha, Bridge at the intersection of i-94 and 75 streets live webcam 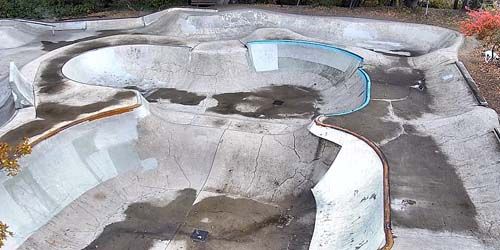 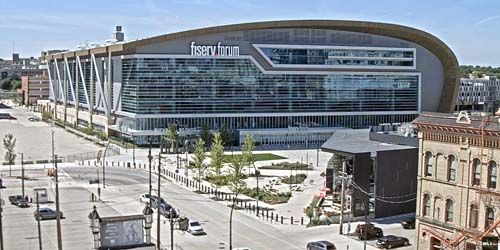 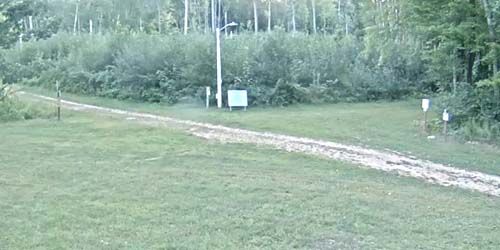 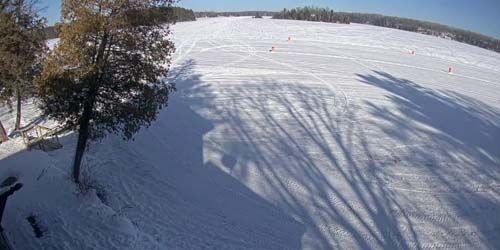 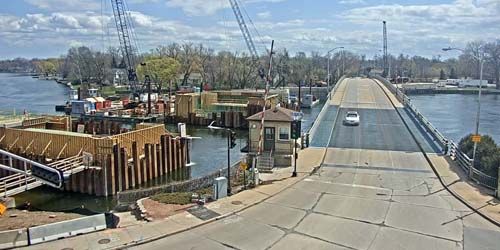 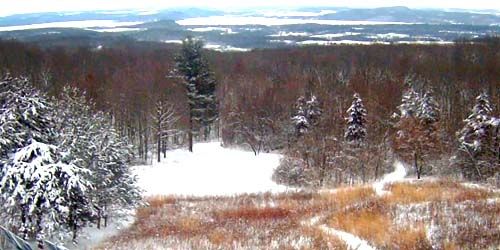 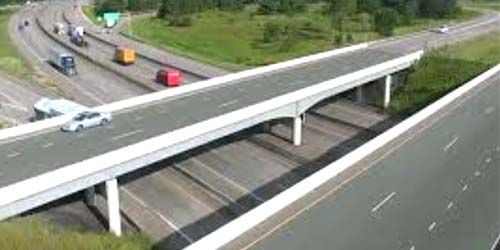 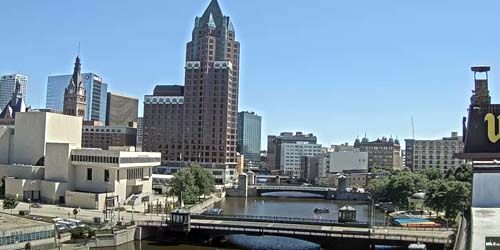 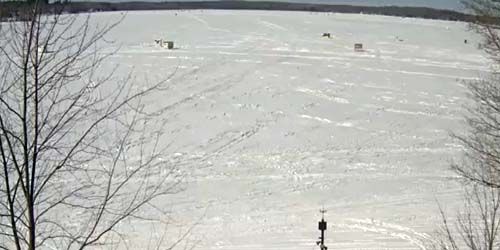 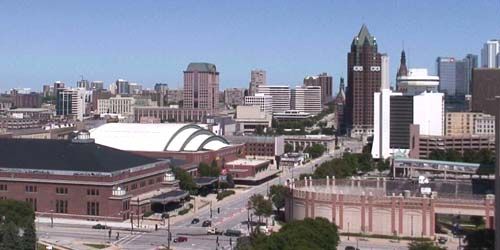 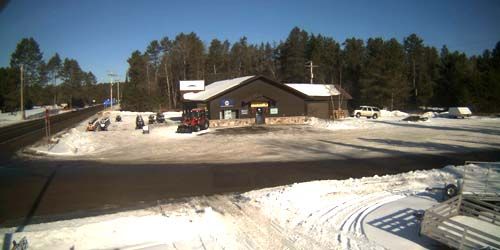 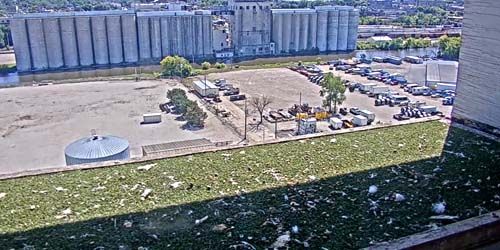 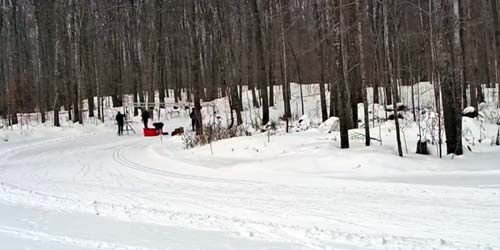 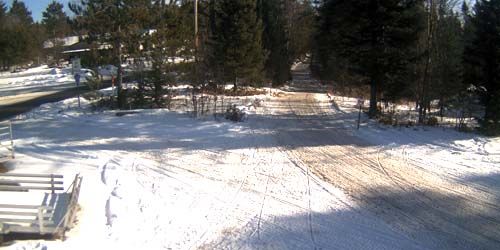 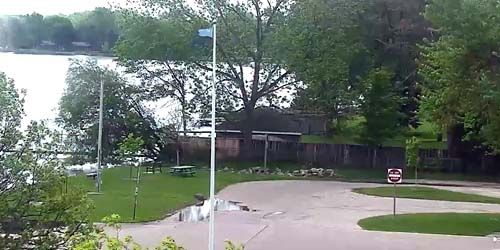 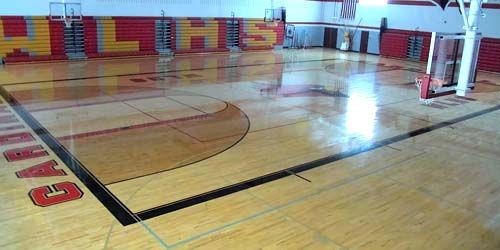 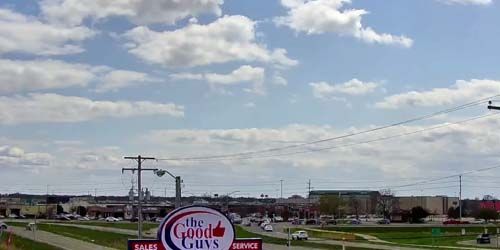 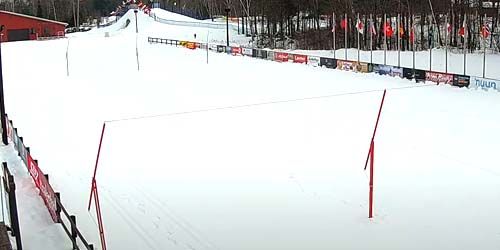 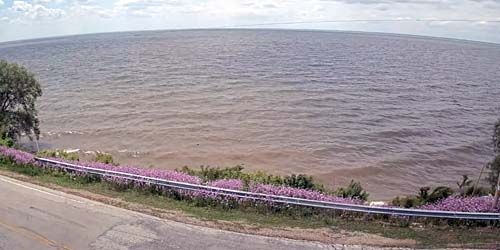 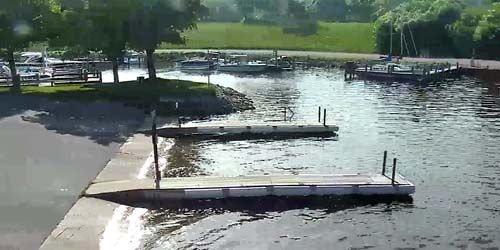 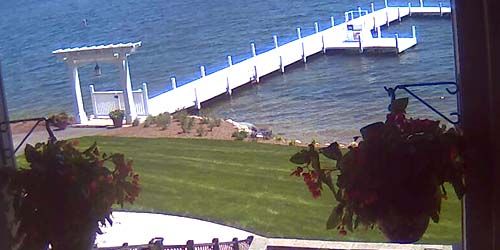 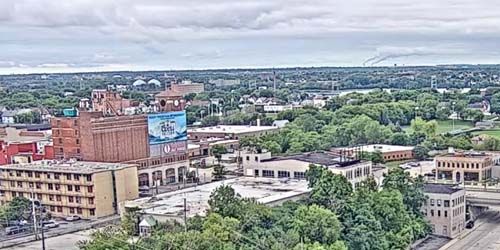 Do not forget to see other live cameras in Wisconsin