Most popular webcams in Boston 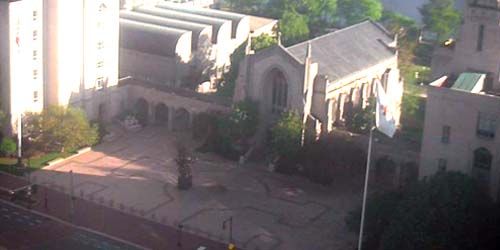 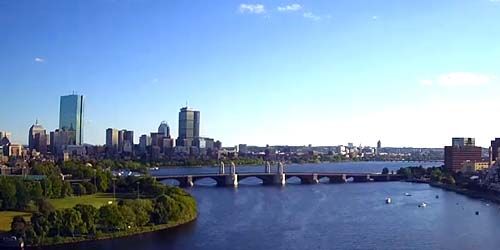 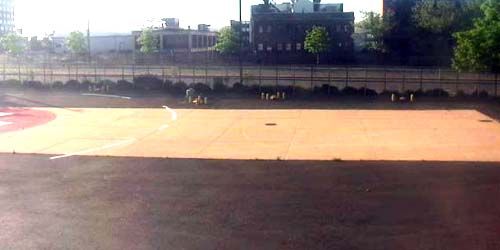 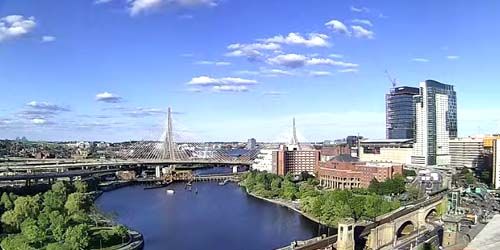 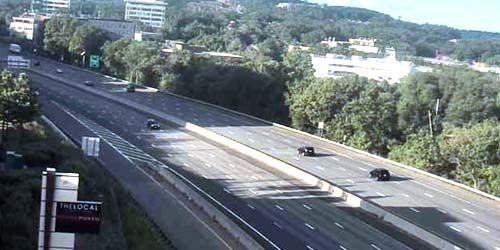 Massachusetts, Boston, Highway at the entrance to the city live webcam 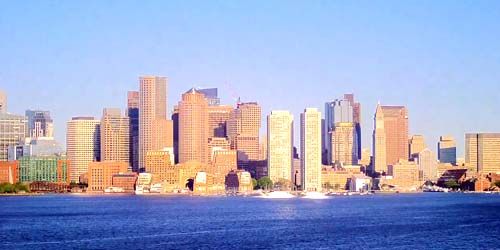 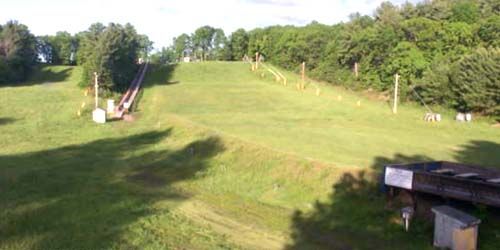 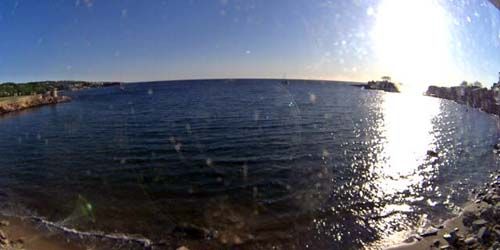 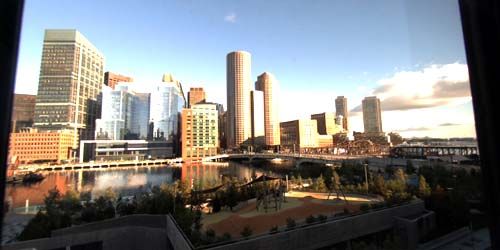 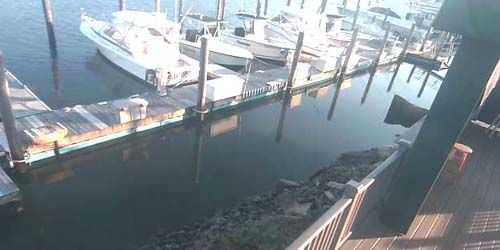 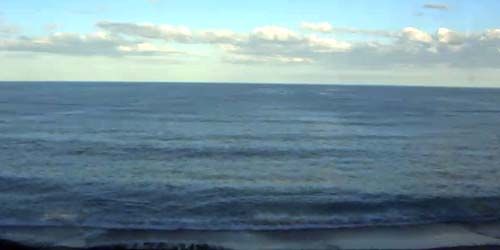 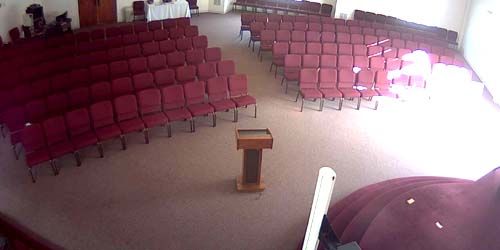 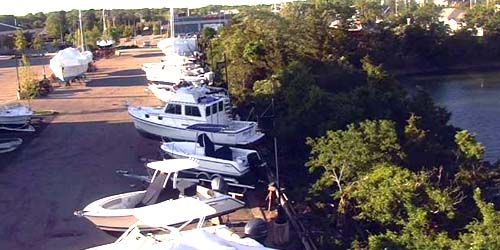 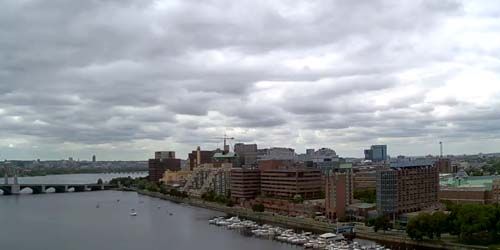 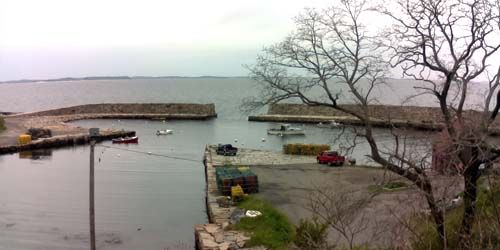 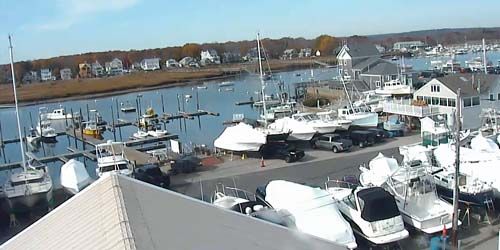 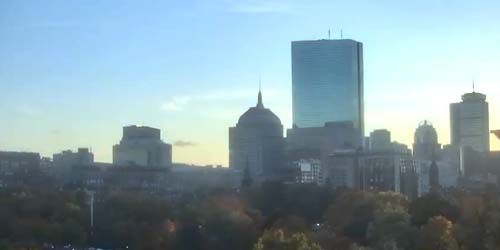 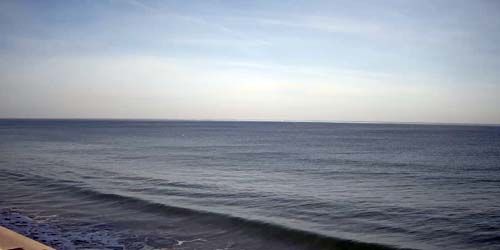 Do not forget to see other live cameras in Boston