Watch live broadcasts from online cameras in the California. California is a US state located on the west coast of the country, on the Pacific Ocean. It borders with the US states of Oregon (in the north), Nevada (in the east) and Arizona (in the southeast), as well as with the Mexican state of Baja California (in the south). California is the 31st state of the United States; it was formed on September 9, 1850. Before that, California at various times was ruled by Spain and Mexico. California is the most populated US state and the 3rd largest. The state capital is the city of Sacramento, the largest city is Los Angeles. Other major cities: San Francisco, San Diego, San Jose. The state is known for its diverse climate, motley population. California ranks first among US states in terms of GDP. The most important sectors of the state’s economy are agriculture, the aerospace industry, oil production and refining, show business, and information technology. The state has a population of 40 million.

Most popular webcams in California 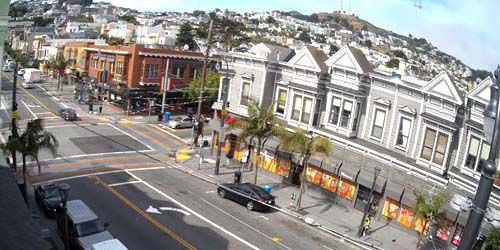 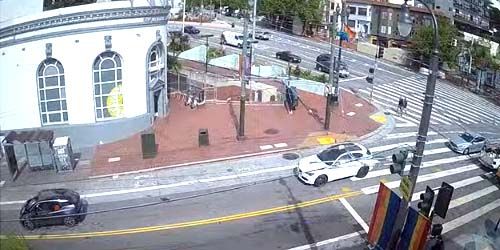 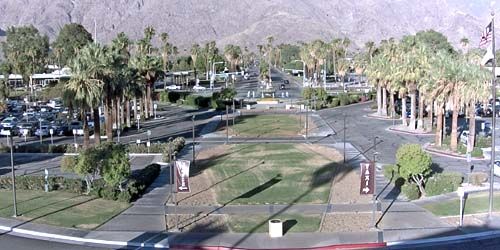 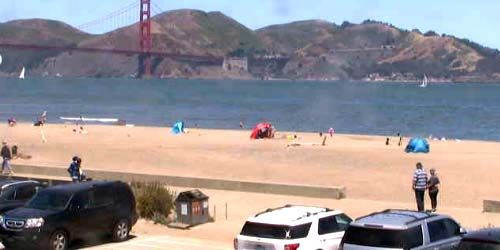 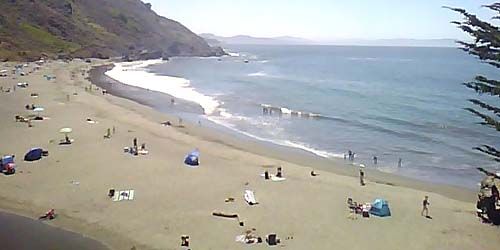 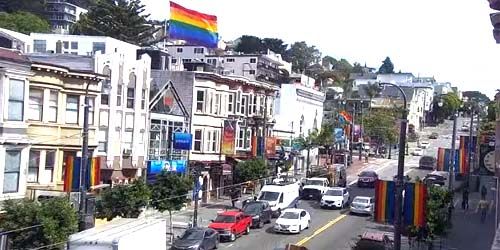 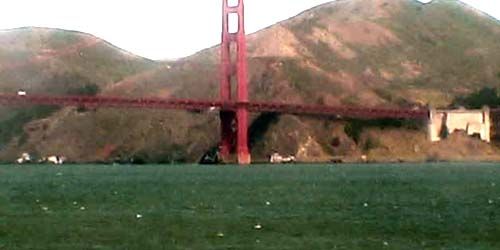 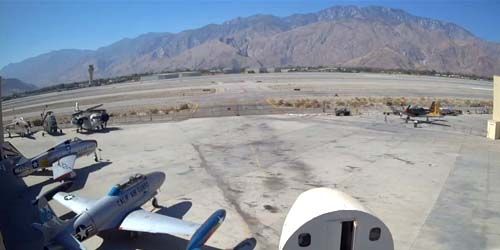 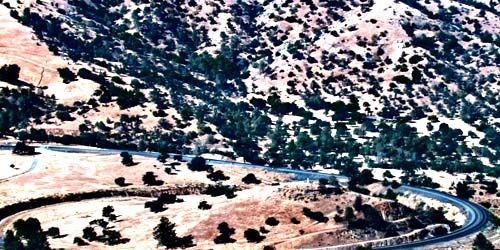 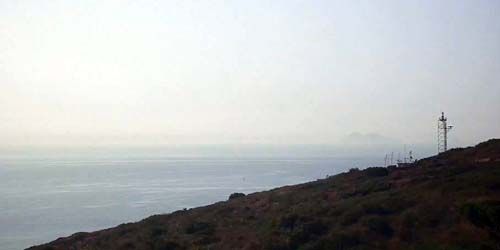 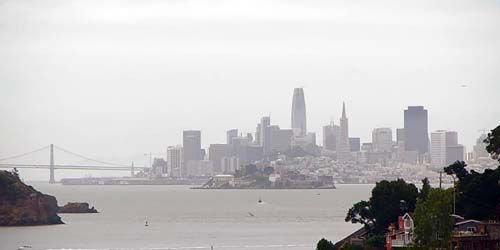 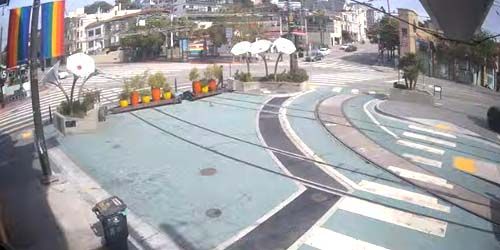 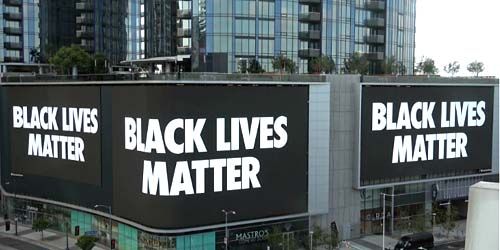 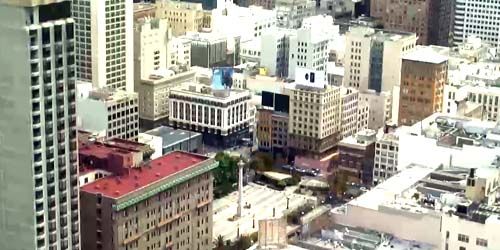 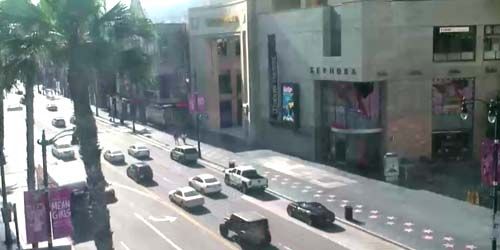 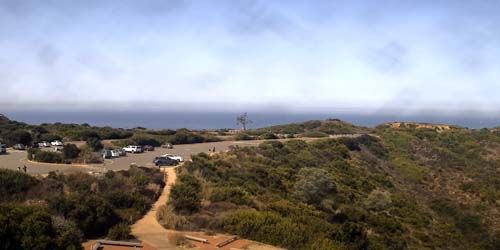 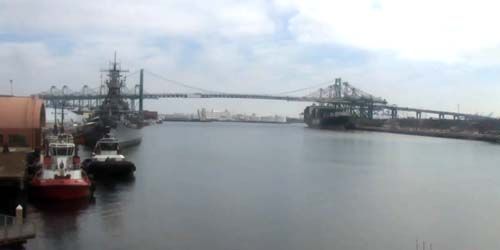 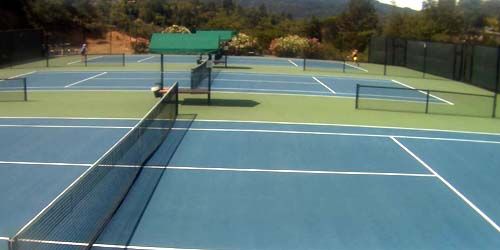 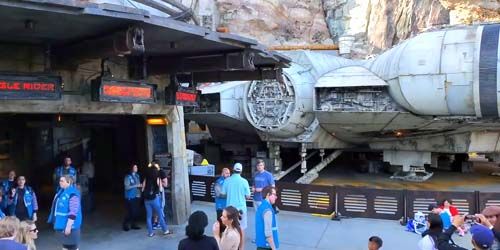 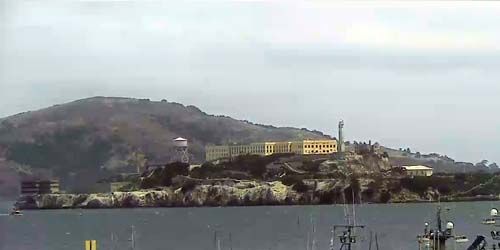 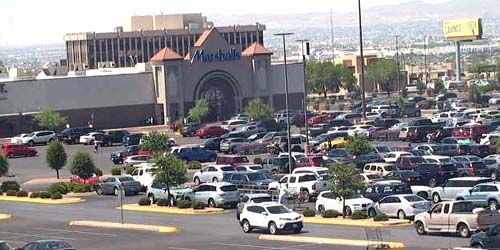 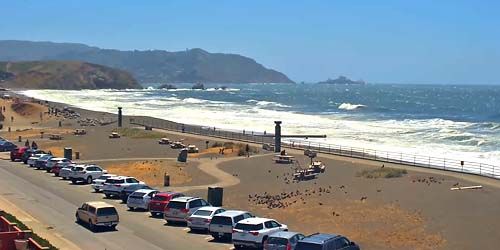 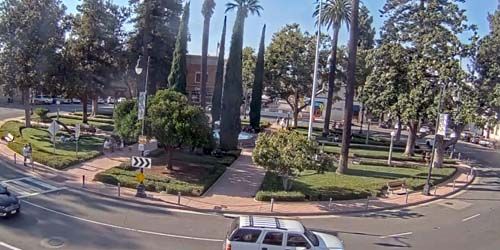 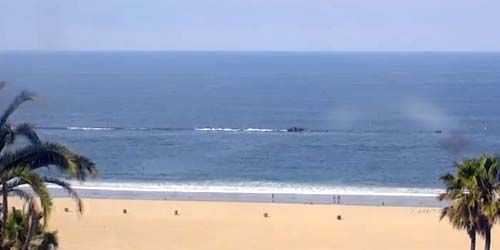 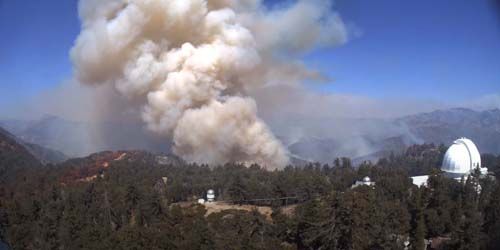 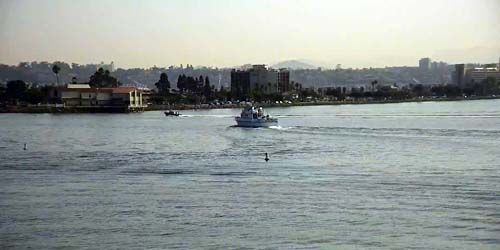 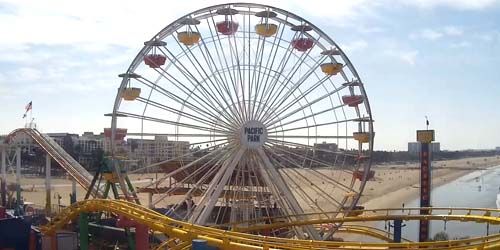 Do not forget to see other live cameras in California